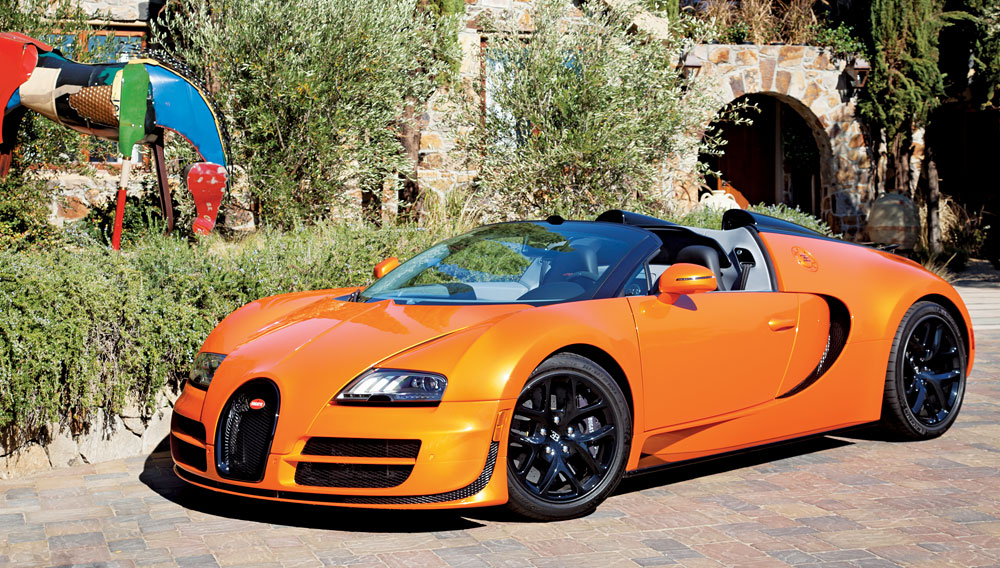 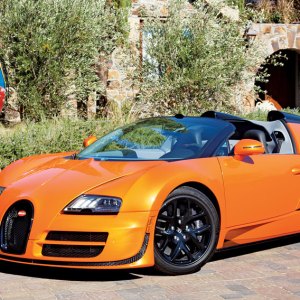 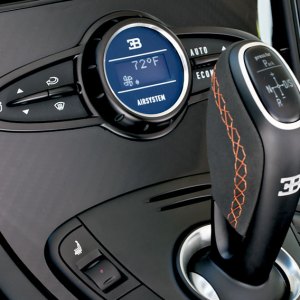 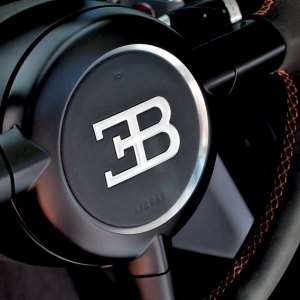 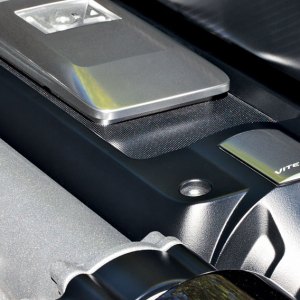 The Grand Sport Vitesse astounds by its numbers alone. It has a 7.9-liter, 16-cylinder, 1,200 hp engine; four turbochargers; a top speed of 255 mph; 10 radiators; tires that cost about $27,000 a set; and a price of about $2.5 million. It is the world’s fastest, quickest, and most expensive production automobile ever. The figures tend to overshadow this machine’s status as a towering engineering achievement and a monument to automotive technology as progressive as, well, Karl Benz’s first self-propelled motorcar from 1885.

Our judges, however, certainly looked beyond the numbers. They praised the car’s extraordinary beauty, which belies the brutality of its acceleration. And despite the Vitesse’s horsepower, its soft handling and docile manners at slow speeds did not go unnoticed. —Paul Dean

A Bugatti Veyron so impressed our judges two years ago that they established for it a new category of one: Car of the Decade. That the new Grand Sport Vitesse has an additional 200 hp and attendant drivetrain refinements is almost moot. This Bugatti—like each Veyron iteration before it—is so over the top that it eclipses every standard of automotive achievement. It delivers amazing but tractable power. It is overengineered to the extreme. Its build quality is beyond MIL-SPEC. Is the Vitesse beautiful? No. Purposeful? Yes. Therein lies the appeal of the car, which could have been created only by a company with the resources, commitment, and hubris to embark on a mission of excellence at any cost.

Intimidating as it may be, the Vitesse is actually easy to drive—as easy as the Lamborghini Aventador, for instance. But with 16 cylinders and a quartet of turbochargers, the Bugatti is capable of performance that has no legitimate application on city streets. Pulmonologists in particular might find the Bugatti’s respiratory system fascinating, but all drivers will be intoxicated by the sound of the turbos’ blow-off valves exhaling with every shift. —Robert Ross

The Vitesse may have finished second to the Porsche 911 Carrera S, but the judges at this year’s event seemed no less impressed with this Veyron model than the judges from two years ago were with the one they crowned Car of the Decade. The whoosh sound of the Vitesse’s twin intakes sucking in air over the driver’s shoulder was exhilarating, and 2.6-second runs from zero to 60 mph were eye watering. As for the car’s 255 mph top speed, all of the judges wisely trusted that Bugatti’s claim is true. —Paul Meyers