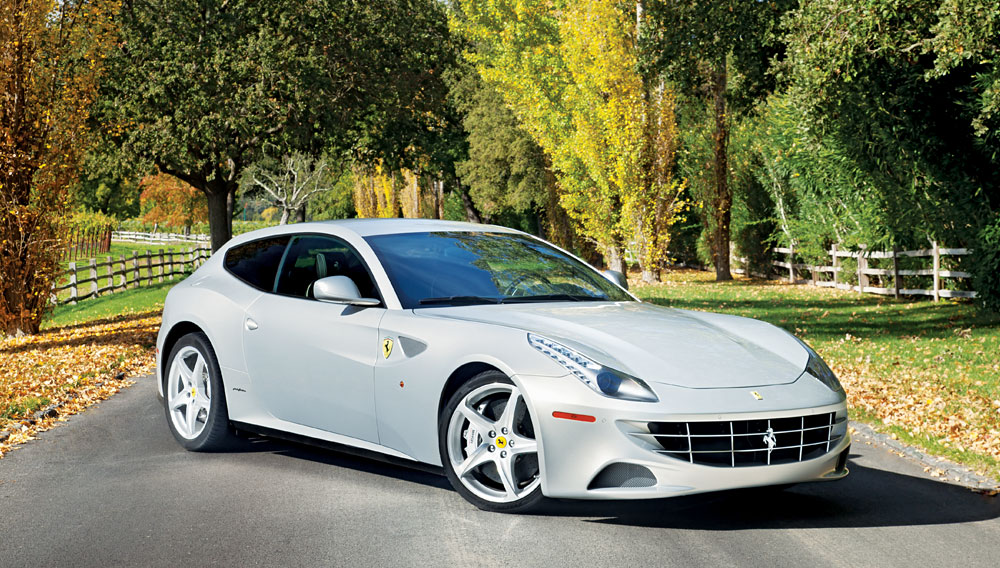 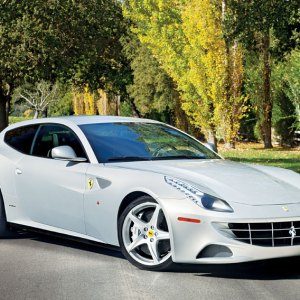 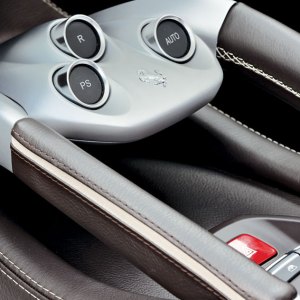 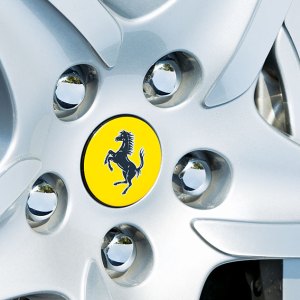 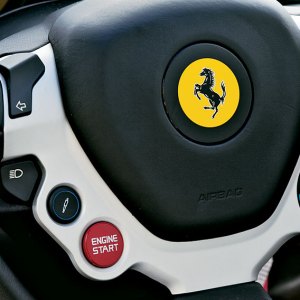 Wagon to a Star

The FF is an anomaly in Ferrari’s lineup: It is the only all-wheel-drive model and the only shooting brake (two-door wagon). Many of the judges were aghast at the car’s anime-style grille and bulbous backside. However, once inside the FF’s impeccable cocoa-colored leather interior and behind its F/1-style wheel, the judges appreciated the car’s comfort and conveniences. A press of the throttle and a quick jaunt up the Napa Valley’s Howell Mountain Road firmly established the Ferrari FF as a contender for Car of the Year honors, changing its status from black sheep to dark horse. —Paul Meyers

No car in the competition was more reviled for its looks than the FF. That reaction mystified this driver, who appreciates that Ferrari went out on a limb with the FF by breaking a few of the brand’s rules and incorporating four real seats, actual luggage space, and genuine luxury befitting a GT. Though these amenities had to come at a price, the FF is quite elegant in profile. When viewed from behind, the car displays a splitter and exhausts that leave no question that it is a serious performance car. And the face is pure, angry Ferrari.

The FF also has all-wheel drive, which means it is just as suited to the ski lodge as the track. While few owners will actually race the long, weighty car, it is the world’s quickest and fastest true four-seater. The engine and gearbox are a dream, and, heretical as it may sound, the car is better all around than the outgoing 599 GTB. —Robert Ross

Is the FF a station wagon, a hatchback, a sedan, or an all-wheel-drive Italian sport-utility vehicle? Or is it, as some judges initially said, just a big mistake, a huge gamble on an automotive amalgam that will never make it as a sports car because of its sawed-off stern? Yet when the judges had finished the second-guessing and premature decision making, the majority agreed that the FF (for four seats and four-wheel drive) excelled on all Ferrari’s traditional fronts. The car’s power, road holding, acceleration, and secure response, most judges agreed, were the equal of—maybe even fractionally better than—any previous Ferrari’s. And it certainly earned its title as the fastest, quickest, most powerful station wagon in history.

The FF might have a frumpy rump, but from the B-pillars forward, its Pininfarina design shows a purity of proportion that projects the panache and status always associated with Ferrari. And if that back end is a trade-off for the convenience of four seats and the safety of all-wheel drive, well then, such a compromise seems acceptable. —Paul Dean