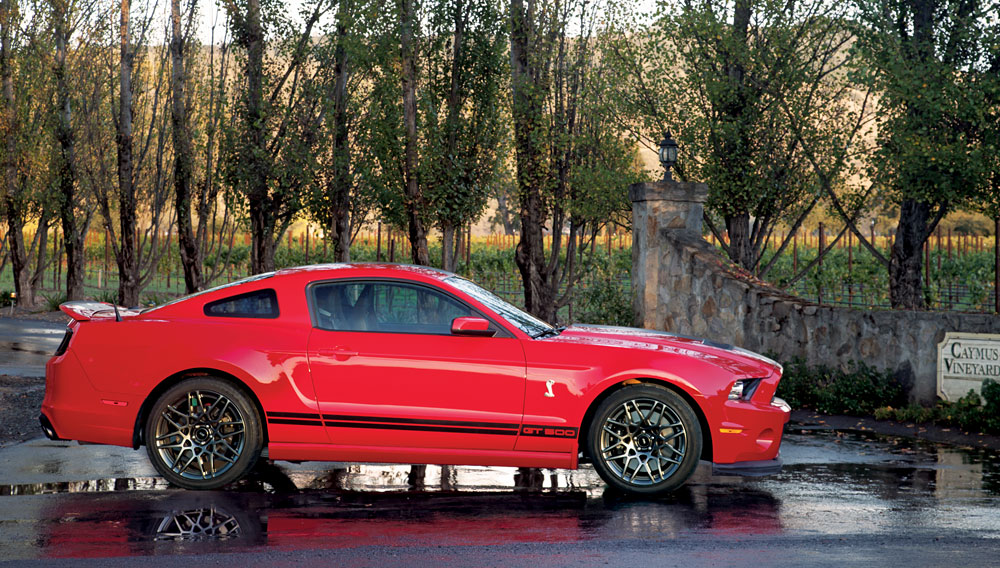 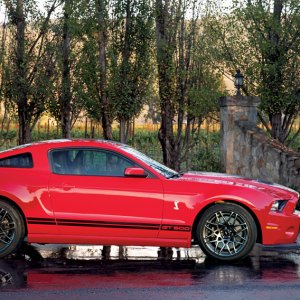 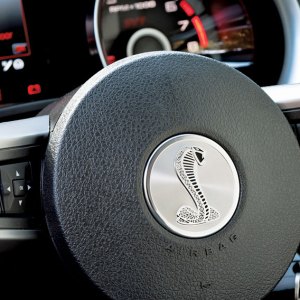 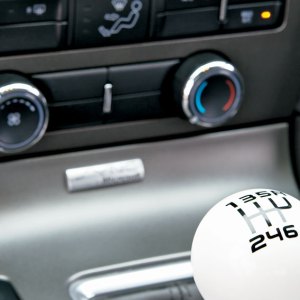 The Mustang Shelby GT500 does more than just carry the name of the late Carroll Shelby; it bears his handprint. The most obvious example of Shelby’s influence is the car’s 5.8-liter, 662 hp supercharged V-8. (The standard Mustang GT has a 420 hp V-8.) The engine is powerful enough to push the GT500 from zero to 60 mph in 3.5 seconds. The car’s top speed is 202 mph, which makes it the first production Mustang to cross the 200 mph mark.

Inexperienced drivers beware: Equipped with such a mighty engine and an antiquated live rear axle (instead of the now-industry-standard independent rear suspension, which contributes to far better handling), the GT500 can be a challenge to control. On the open roads of the Napa Valley, the Shelby humbled many of our judges—even some seasoned ones—though no doubt they still enjoyed listening to its guttural exhaust and playing with its short-throw shifter. Indeed, no car in the competition stirred memories of adolescence the way this one did. As a whole, the Shelby’s stock interior, consisting of what looked like Ford factory components, underwhelmed the judges, but they were charmed by the cue-ball shift lever and bucket seats—the latter shaped like a cobra’s stretched neck. While it ranked toward the bottom of the field of 13, this Mustang—likely the last of the production models that Carroll Shelby helped create—delivered exactly what drivers expect from a Shelby muscle car: plenty of power, no frills, and no apologies.