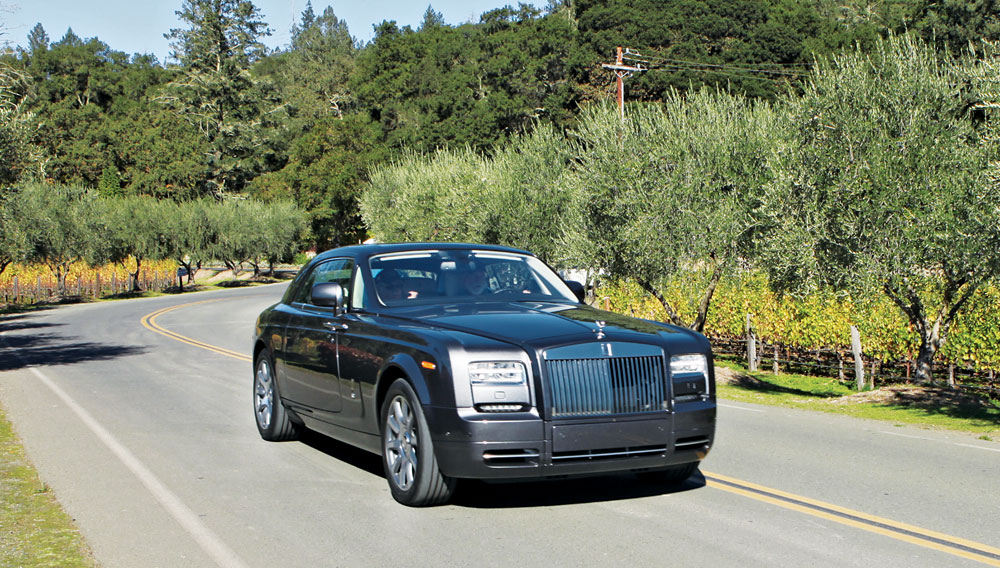 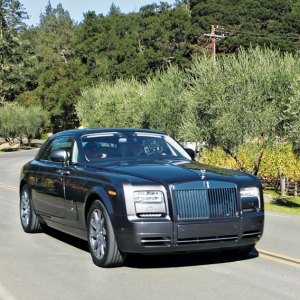 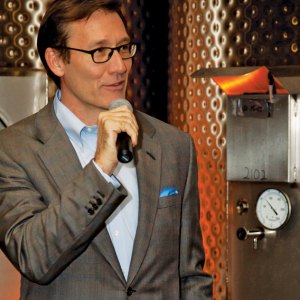 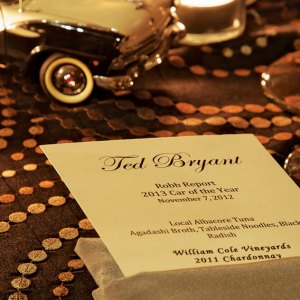 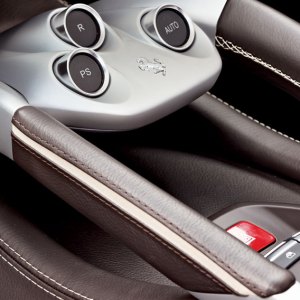 That our 2013 Car of the Year was selected by a panel of readers during the first full week of November last year is pertinent to the following pages. After all, at that time, the American electorate was putting that finely tuned machine known as the Constitution of the United States through its paces—though not, of course, without some bumps and stalls.

Happily, on this occasion the wheels of the republic continued to turn, thanks to its original engineers, whose work has since been subject to the clumsy modifications of lesser talents. Still, it is well to remember today that even these master social mechanics could reach agreement only with difficulty, and all of them—especially Thomas Jefferson and John Adams—found the finished product wanting. Jefferson, always wary of monarchical recidivism, was preoccupied with the office of the president, which he feared might devolve into dictatorship. As initially defined in the Constitution, he wrote to Adams in 1787, “[the] President seems a bad edition of a Polish king.”

Adams, for his part, distrusted the Senate, which (because its members were then appointed by state lawmakers) was at risk of being perpetually populated by the informal aristocracy to which Jefferson, a landed slave owner, belonged. “I would therefore have given more power to the President and less to the Senate,” the New Englander told his Virginian colleague, whose own presidential ambitions later prompted him to conduct one of the nation’s first (and still one of its most venomous) mudslinging campaigns—against Adams, his onetime friend.

Thus, in politics, even the most reasonable arguments result in unreasonable disputes—an observation borne out at dinner on election night, when our judges made their divergent views vociferously known. This emotional demonstration, however, was but a pallid precursor to the partisan blaze that erupted once the driving was complete, and our judges (see “Steering Committee,” page 134) assembled to cast their votes for the four-wheeled (or, in one case, three-wheeled) candidate that best represents the current state of the automotive art. On this year’s ballot were the Aston Martin DB9, Audi S8, Bentley Continental GT V8, BMW M5, Bugatti Veyron 16.4 Grand Sport Vitesse, Chevrolet Corvette 427, Ferrari FF, Ford Mustang Shelby GT500, Maserati GranTurismo Convertible Sport, Mercedes-Benz SL63 AMG, Morgan 3 Wheeler, Porsche 911 Carrera S, and Rolls-Royce Phantom Series II Coupé.

The polling place was the Napa Valley Reserve, a members-only vineyard and winery. Our judges lodged at the Meadowood resort in St. Helena, Calif., and dined at Cade Estate Winery, Cardinale Estate, Caymus Vineyards, Far Niente, Opus One, Spottswoode Estate Vineyard and Winery, Vineyard 7 and 8, and William Cole Vineyards. Amplified by wine, our democratic process ran its quarrelsome course, and though not every judge was satisfied with the outcome, each can find reassurance in the message that Benjamin Franklin—certainly the greatest master of machinery among the Founding Fathers—sent to the delegates at the Constitutional Convention of 1787: “I agree to this Constitution,” he wrote, which “can only end in Despotism … when the People shall become so corrupted as to need Despotic Government, being incapable of any other.” The people, in short, get the government they deserve, just as our drivers—many of whom purchased some of the contending models—got the cars they deserved in the end.