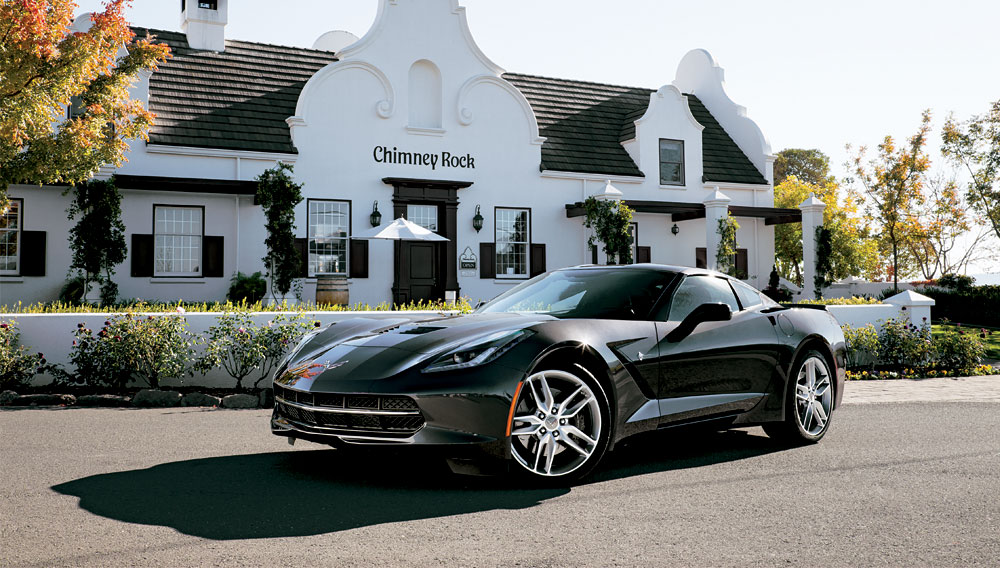 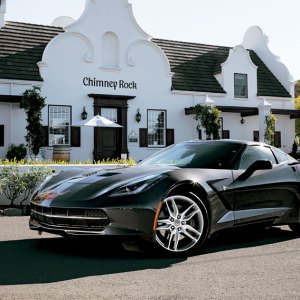 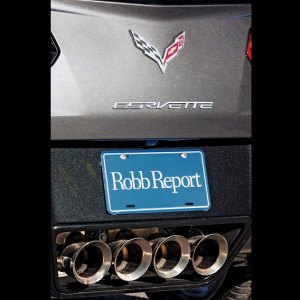 Stingray, a Chevrolet designation first given to a Corvette in 1963, has become a synonym for daring GM design, legendary Detroit engineering, and sporty American muscle. General Motors pirated some of the original Stingray’s styling from Jaguar’s E-Type and some from a mako shark, basing the rest on wind-tunnel testing for aerodynamics. The car was designed by the genius Harley Earl, engineered by the mechanical magician Zora Arkus-Duntov, and raced by the motorsports icons Roger Penske and A.J. Foyt.

Given the car’s renown, the name was worth revisiting. But the new Stingray is not an exercise in nostalgia. With its class-leading power-to-weight ratio, an engine with more displacement than that of a Bentley, and highly sophisticated handling, the car is a huge and welcome development for General Motors and Chevrolet. It is also a high note for the U.S. auto industry. “America is back,” said Terry Liebman, expressing a sentiment that was popular among the judges. He added another common opinion: “At $52,000, that’s a hell of a price.”

The Stingray’s styling is pleasantly outrageous and appears more Euro-pean than American. It reminded some judges of designs by Pininfarina and Ferrari. They were impressed by the car’s performance and power, which comes from a small-block V-8. “It’s a 460 hp engine that feels like 610 hp,” said John Kennedy. And many found the handling smoother and more precise than that of any previous Corvette.

When the Corvette model debuted in 1953, preceding the original Stingray by a decade, it became America’s first sports car. It still is.