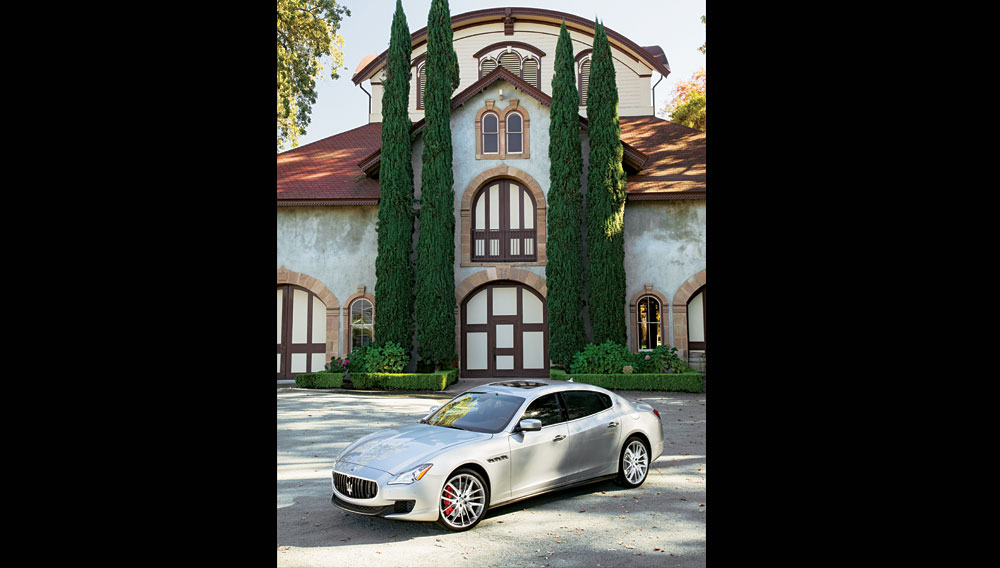 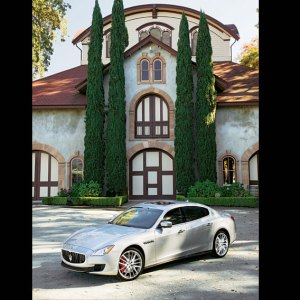 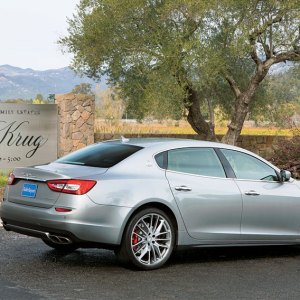 No longer content with selling a few thousand cars per year in the United States, Maserati is expanding its model line to broaden its appeal. Its latest model is the Ghibli, a midsize sedan comparable to the BMW 5 Series and the Mercedes-Benz E-Class. Maserati brought a Ghibli to the Car of the Year event, but only as a show car. In the competition against super sports cars and luxury sedans, the GTS-trim version of the Quattroporte, Maserati’s 51-year-old premium sedan, represented the company.

Maserati completely refreshed the Quattroporte for the 2014 model year, and the verdict from the judges was generally positive. While some said this sixth generation of the model lacked the Italian flair of previous generations, most described it as a more well-rounded sedan. A couple judges noted that the car seemed to be a magnet for highway-patrol officers, which suggests that it still has plenty of flair.

The new Quattroporte features a smaller, 3.8-liter twin-turbocharged engine, a smoother 8-speed transmission, and a larger body (8 inches longer and 2.5 inches wider) that includes 4 additional inches of legroom for rear-seat passengers. The car was designed in-house by Maserati, not by Pininfarina, which designed the previous Quattroporte. The company has made the car bigger, lighter, faster, and more economical than its forebears. The improvements earned the car points in our competition and should make it popular with U.S. car buyers—and police.