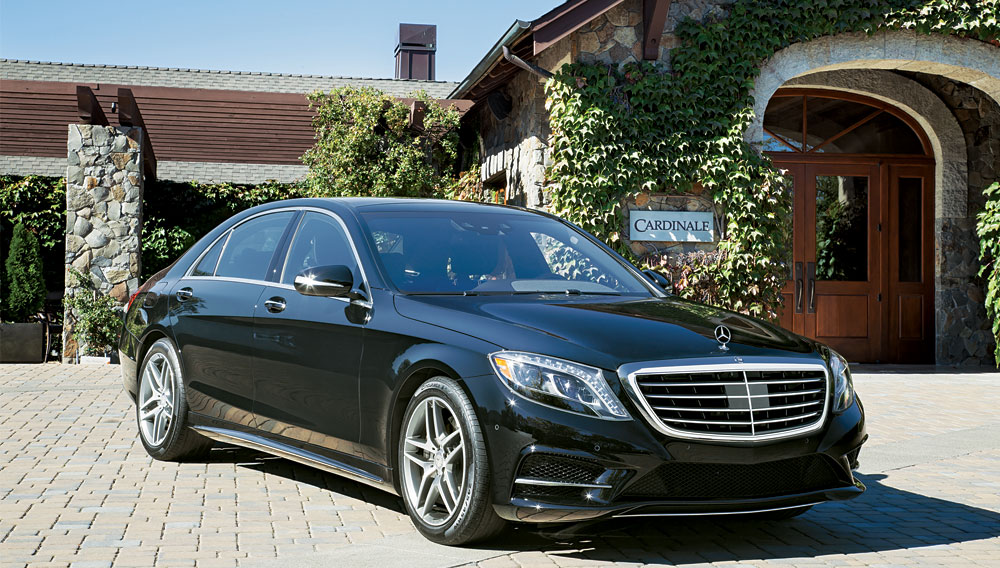 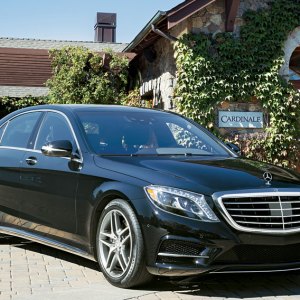 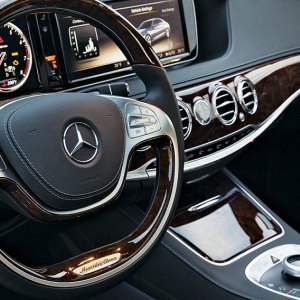 The Mercedes-Benz S-Class, which has been in production longer than any other current luxury sedan (officially since 1972), represents the category’s benchmark. Generation after generation of the S-Class has offered exquisite styling, amenities, and performance. At the Car of the Year competition, Mercedes-Benz showcased the S550, which it completely redesigned for the 2014 model year. Though this is a base model, Mercedes-Benz has equipped it with mood lighting for the cabin (all of the car’s lighting is LED) and infrared and thermal-imaging cameras for night driving.

Unfortunately for Mercedes-Benz, the Car of the Year judges did not drive this car at night and were limited to just 30 minutes behind the wheel. Many of our judges were able to sample the front-seat massage function (“The driving was meh,” said one judge, “but I got one hell of a back massage”), but they missed some of the car’s smarter features. For instance, they were not able to experience the Magic Vision Control, which automatically applies wiper fluid to the windshield when needed, or the Magic Body Control, which uses forward-facing cameras to adapt the car’s suspension for the road ahead. Such features were lost on many of our judges, because they drove the S550 on a beautiful sunny day on the perfectly paved roads of the Napa Valley. But even without many of its cutting-edge technologies on display, the car still earned high marks from many judges. “It upholds Mercedes-Benz’s reputation,” said Lisa Clark. “It does not let you down.”