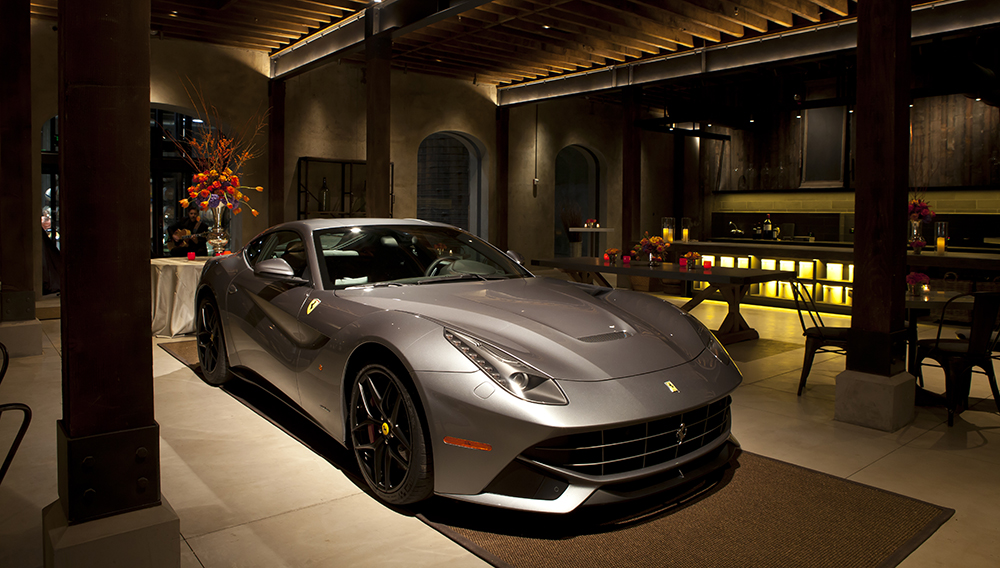 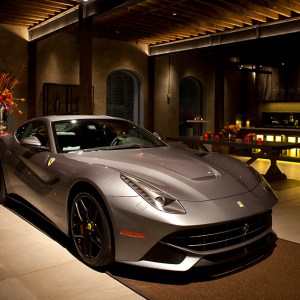 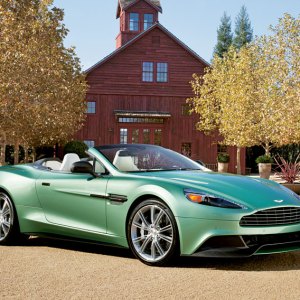 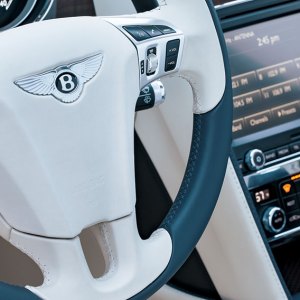 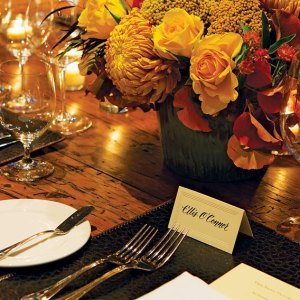 Landslides are called more often in the premature pontifications of modern live election coverage than they ever have been by the officials actually tabulating votes. Most performances on the U.S. political stage are decidedly undramatic; and when drama does unfold, its tenor is generally more comic than heroic—particularly where presidential contests are concerned. Yet occasionally, the Muses muster their resources, and history, comedy, and even tragedy combine to produce a spectacle.

One such example of political theater was presented in the early days of the republic, when the office of vice president was filled by the presidential candidate with the second-most votes. In 1800, this penultimate seat of power was held by Thomas Jefferson, who sought to supplant his onetime friend and coauthor of the Declaration of Independence, John Adams. In contrast to the courteous demeanor adopted by Adams’ predecessor, George Washington, these two intellectual giants publicly flaunted the pettier sides of their personalities, conducting the nation’s first dirty campaign. Though Jefferson won nearly two thirds of the popular vote, his sense of triumph was short-lived: Because the Constitution at the time required that voters place two names on the ticket, he was forced into a showdown in the Electoral College with a member of his own party, Aaron Burr, who tied him with 73 electoral votes. The always artful Jefferson managed to enlist the aid of the Federalist Alexander Hamilton, Burr’s nemesis, to drum up support for him in the House of Representatives, where, after 36 ballots, he at last gained the presidential prize. Hamilton, however, received a bullet as his reward: His intervention on Jefferson’s behalf sparked the personal feud that, several years later, led to his infamous duel with Burr.

Fortunately for the participants in our 21st Robb Report Car of the Year competition, the decision path was far less treacherous. Still, the task set before this year’s judges (see page 120) was daunting: to select from the ranks of the finest model-year 2014 sports and luxury vehicles the single car that best delivers on the promises it makes to the potential buyer with respect to performance, design, comfort, and style. The roster of vehicles invited to compete illustrates the complexity of the assignment: the Aston Martin Vanquish Volante, Audi R8 V10 Plus, Bentley Flying Spur, BMW M6 Gran Coupe, Chevrolet Corvette Stingray Coupe, Ferrari F12 Berlinetta, Jaguar F-Type V8 S, Lamborghini Aventador LP700-4 Roadster, Land Rover Range Rover Autobiography, Maserati Quattroporte GTS, Mercedes-Benz S550, Porsche Cayman S, Porsche Panamera Turbo, and SRT Viper GTS. While one candidate might entice electors with bold pledges of power, excitement, and excess, for example, another might offer reassurances of security, safety, and understated elegance. The panelists were charged with determining which contender kept its word, so to speak.

To ease the pressures under which our judges labored, they were hospitably lodged at the Meadowood resort in St. Helena, Calif., and the cars were assembled at the Napa Valley Reserve, a scenic members-only vineyard and winery. During bountiful banquets at some of the Napa Valley’s finest estates—Cade, Charles Krug Winery, Chimney Rock Winery, Fantesca Estate, Harlan Estate, Lokoya, Nickel & Nickel, Raymond Vineyards, St. Helena Winery, Staglin Family Vineyard, and Vineyard 7 & 8—our representatives were able to caucus and debate. A few filibusters delayed the proceedings, but when the tally was taken, this year’s drivers—much like the voters in the U.S. presidential election of 1800—delivered a landslide decision. Their unprecedented consensus on the winner called for no recount, though differing opinions concerning the ranking of the remaining cars sparked some disputes. But fortunately, in this instance, no dueling pistols were drawn.

Pick up a print or digital copy of the April 2014 Car of the Year issue.

See where the cars placed and watch videos of the judges’ comments.

Read about the event’s location for the last decade, the Meadowood resort in Napa Valley.

See a list of the event’s sponsors and judges.