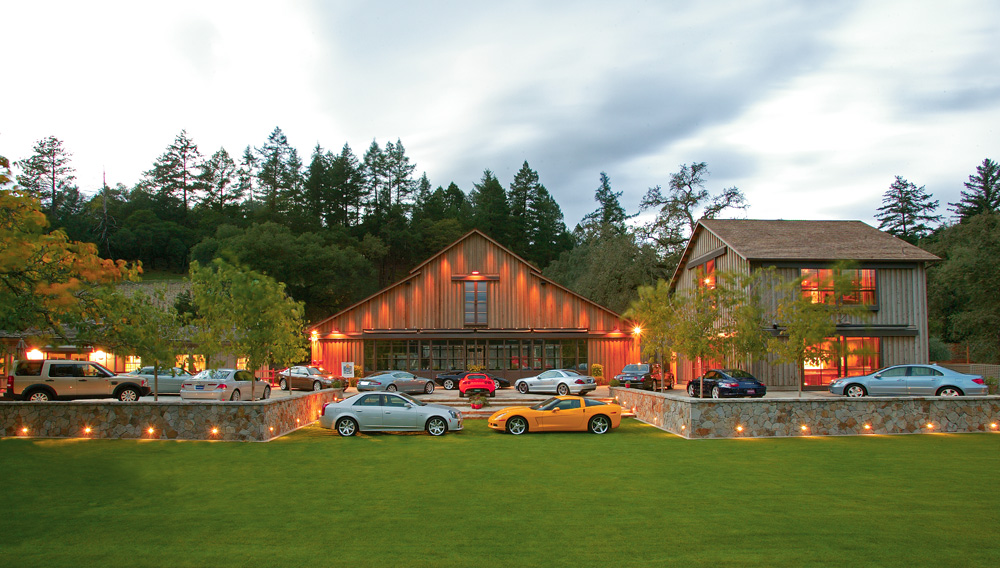 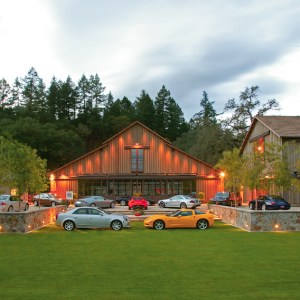 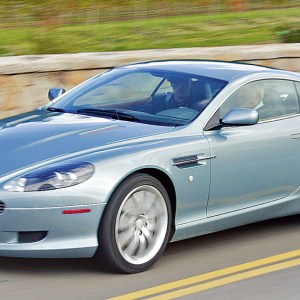 Oscar Wilde argued that the only excuse for making something ugly is that it be useful, while the sole justification for an utterly useless object is its inherent beauty. This principle may obtain in the realm of art, but those of us enamored of things automotive have come to appreciate in particular how designers and engineers have shaped intricate assemblages of gears, drive shafts, hoses, motors, and wheels into lustrous modern sculptures whose forms, even standing still, have a life and motion that excite the eye and quicken the pulse. Machines produced for the purely practical purpose of transportation can indeed be supremely beautiful.

Of course, not all cars—and especially not those typically chosen for Robb Report’s Car of the Year competition—are built with the virtuous goal of getting their drivers from one place to the next. One would be hard-pressed to persuade even the most fanatical Lambophile that the Murciélago Roadster’s goal is any more pragmatic than to seduce the admirer with its lines and to deliver, when driven, a wildly intoxicating adrenaline rush. In fact, the only rationale for owning many of the cars we cover is the passion they inspire.

Yet this is not exclusively the case. True, connoisseurs of sports and luxury cars care less about cost than quality in stocking their garages; but value is not without its appeal to the sophisticated buyer. Our 2005 Car of the Year portfolio of contenders bears this notion out: In addition to the Lamborghini, Maserati Quattroporte, Mercedes-Benz SL65, Aston Martin DB9, Lotus Elise, Porsche 911 Carrera S, Bentley Arnage T, Chevrolet Corvette, and BMW 760i, this year’s quiver of cars also includes the Cadillac CTS-V, the Land Rover LR3, the Acura RL, and, interestingly, Chrysler’s Hemi V-8–equipped 300C. That most of these more understated vehicles impressed our panelists with their combinations of comfort, performance, and styling speaks volumes not only about the care with which these cars have been designed and built, but also about the discernment of our panelists. The automotive experience, after all, depends as much upon the driver as on the car itself: Our preferences and personal aesthetics inform our perceptions, and so different cars exist for every type of personality.

This year’s drive took place at the Napa Valley Reserve, a private, members-only vineyard and winery located in St. Helena, Calif., adjacent to the renowned Meadowood resort. The panelists’ task was to select as the winner the vehicle that most effectively accomplishes its purpose: The design and performance goals for the Porsche Carrera S are obviously quite different from those of the Land Rover. Each panelist was required to drive each car and rate it on performance, styling, safety, and ergonomics. The oenological talents of Ann Colgin and Cardinale Estate’s Chris Carpenter, both of whom hosted dinners, assisted the group in recovering from this arduous work, the results of which follow in descending order, beginning with first place.