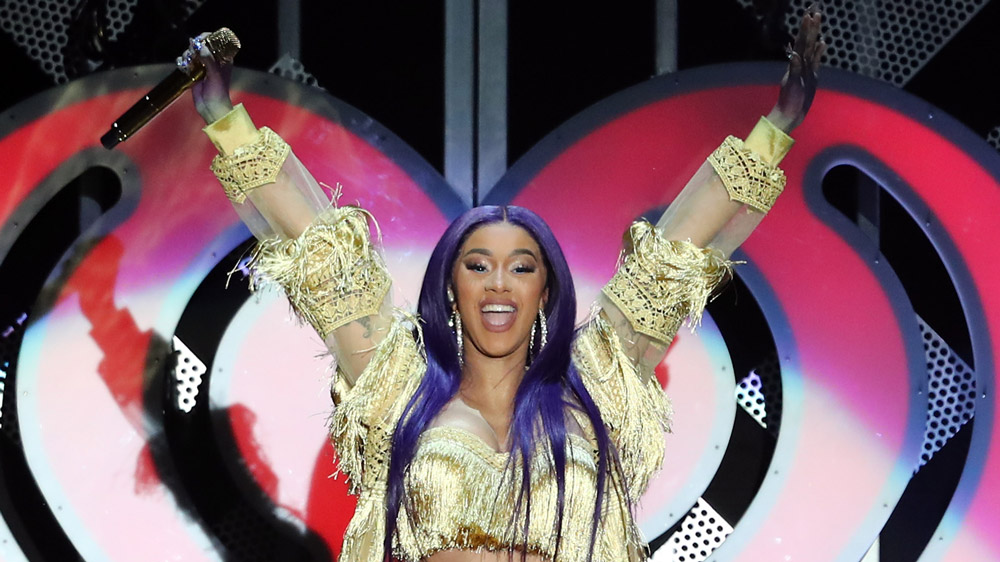 Entertainment comes in all forms. Some people attend astronomy lectures or enjoy birdwatching. Some binge-watch Real Housewives or 16 and Pregnant. Still, others entertain themselves by driving cars. Interesting, fast, expensive ones, like Lamborghinis, Bentleys, and Mercedes-Maybachs. Generally, the people who drive these sorts of cars possess a driver’s license, that two-by-three-inch plastic permission slip sandwiched between their Centurion Card and folded receipts from every LVMH brand with a shop on Rodeo Drive.

It used to be that most everyone of legal age had a license. Not so today, where youthful sloth, Uber, and Bird—that mechanical rat with wings as loathsome as its feathered counterpart, the pigeon—conspire to wipe out a skillset once held sacred by anyone with a streak of independence. And despite Silicon Valley’s highest-of-highest tech, even today’s smartest car isn’t smart enough to know whether its owner is licensed to drive it or not.

Take the case of Cardi B, the rap practitioner who owns five automobiles, including examples of the aforementioned marques, and who can’t drive a single one of them. Or at least, her recent appearance on James Corden’s Carpool Karaoke on Monday, December 17, demonstrated that fact when he put her behind the wheel of his Range Rover (thankfully in a parking lot). There, things went not so well, with Ms. B steamrolling cones and flags, and finally backing up over a camera during a botched parallel-parking maneuver. In such regard, she is not alone in her slender abilities to command a Range Rover in reverse.

Still, the celebrity gets points for authenticity. When asked by host Corden why she owns so many cars without having a license, she says, “To take pictures with.” According to Cardi, she’d feel like an imposter rapping about any cars that she doesn’t own.

With that in mind, Robb Report recommends a few vehicles to complement Cardi’s fleet, each one ideal for being photographed with—if not necessarily sprawled on—and each with enough attitude to go Louboutin toe-to-toe with any other ride in her stable.

Who wants a down-market G63? ‘Benz G-Wagons don’t get any more opulent and outlandish than this one.

This wicked-fast 911 is available in Lizard Green, a color is guaranteed to attract reptiles of all species, even when parked.

Kick those wannabes to the curb and rock the real luxury SUV. No garage is complete without this big Roller.

Nothing pulls out the stops and puts all the money on the table like a Bugatti. Those who have to ask, “What’s the reason?” just don’t get it.