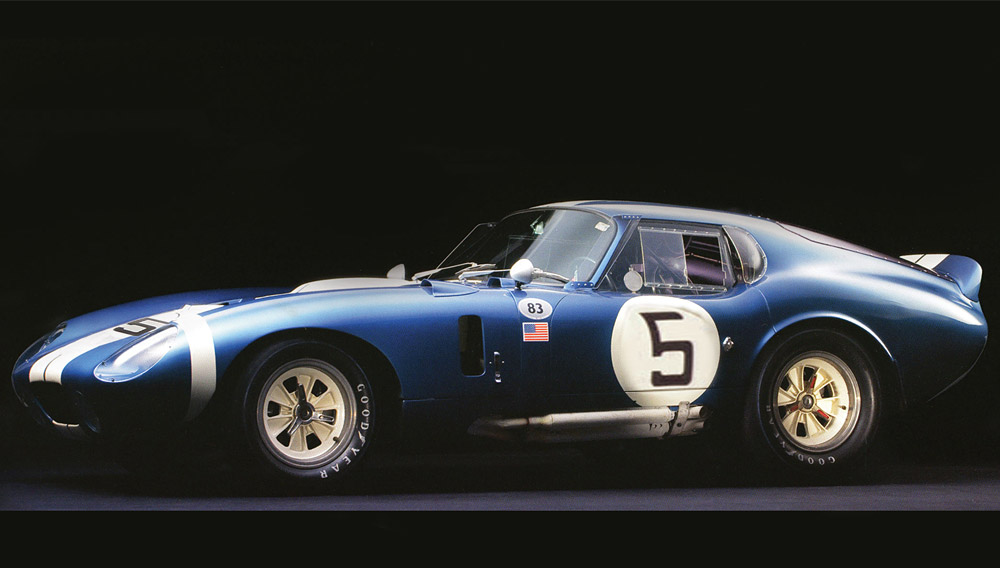 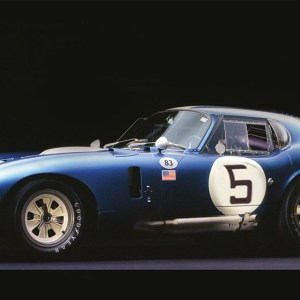 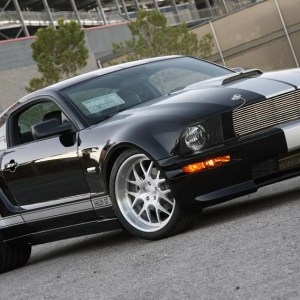 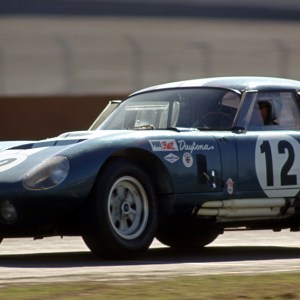 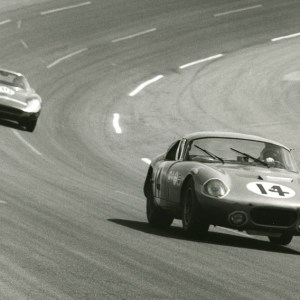 On May 17, at the second annual Carroll Shelby Tribute and Car Show, auto fans and aficionados are invited to take part in a one-day public event honoring the iconic accomplishments of the legendary racer and carmaker Carroll Shelby. A number of prized Shelby makes will be on display, including the 50th-anniversary FIA Cobra and the original Shelby Cobra Daytona Coupe (CSX2299), which is one of just six ever produced and which brought victory to the United States in the 1964 24 Hours of Le Mans.

The celebration will begin at 10:00 am at the future location of the Carroll Shelby Automotive Museum in Gardena, Calif. (The museum’s opening date has not yet been set.) The day will include a Ford and Shelby car show, an awards ceremony, and a panel discussion, and will feature a Texas-style chili bar and limited-edition merchandise available for purchase. Vintage Cobras, 1960s Mustangs, and other rare models from the past 50 years will be on display. Though this is a free event, attendees are invited to make donations to support both the new museum and the Carroll Shelby Foundation, which helps children who have life-threatening illnesses and funds scholarships in automotive education and related fields. In addition to the museum and foundation, Carroll Shelby International and Shelby American will cohost the event. At 1:00 pm, Shelby owners at the event and around the world will join together for an engine-rev salute to the man who created and inspired some of the world’s most beloved muscle cars and high-performance vehicles. (www.carrollshelbytribute.com)