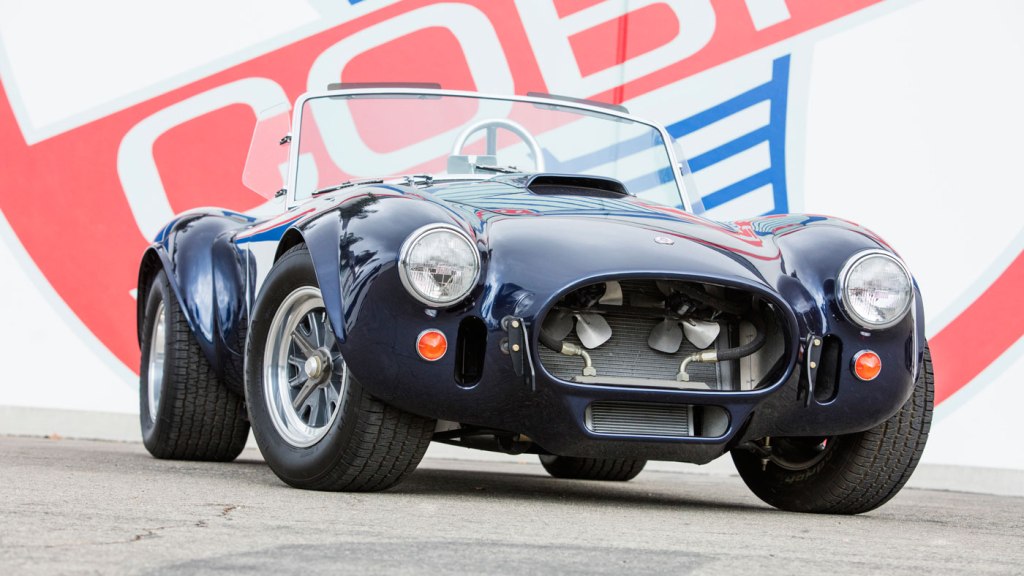 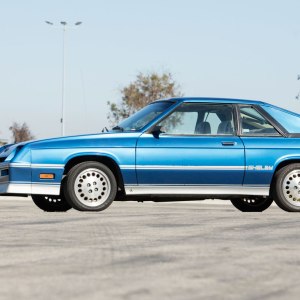 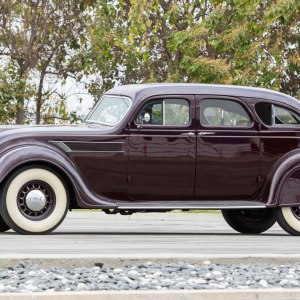 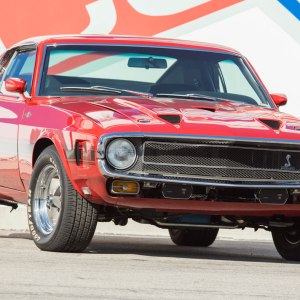 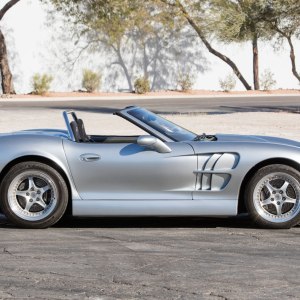 Everyone who loves cars wants to own one designed by the late Carroll Shelby. But what machines did Shelby choose to own? On June 3, Bonhams will showcase two dozen vehicles that once belonged to the legendary automotive designer as part of its Greenwich Concours d’Elegance Auction in Greenwich, Conn.

A few Shelby-owned cars have gone to auction before, including a 1966 Shelby G350H Fastback that Bonhams sold for $253,000 in Scottsdale, Ariz., in January. This is the largest group to be offered, however, comprising 24 cars which represent about 90 percent of his personal collection, according to Michael Caimano, a Bonhams motor cars specialist. All are consigned without reserve and come with a certificate of authenticity from the Shelby estate.

The choices also include a 1935 Chrysler Airflow (estimated at $30,000 to $40,000) that Shelby might have acquired from a 1984 auction of actor Steve McQueen’s belongings. While we don’t know whether he wanted the car for the McQueen connection or maybe because of having seen it first as an impressionable 12-year-old, it was apparently a favorite of his.

“The collection shows that all his creations held an equal place in his heart,” says Caimano. “For many years, the Dodge portion of his career was not as popular. He maintained the serial No. 1 example of each Dodge he created. You can’t say the same for the Fords.”