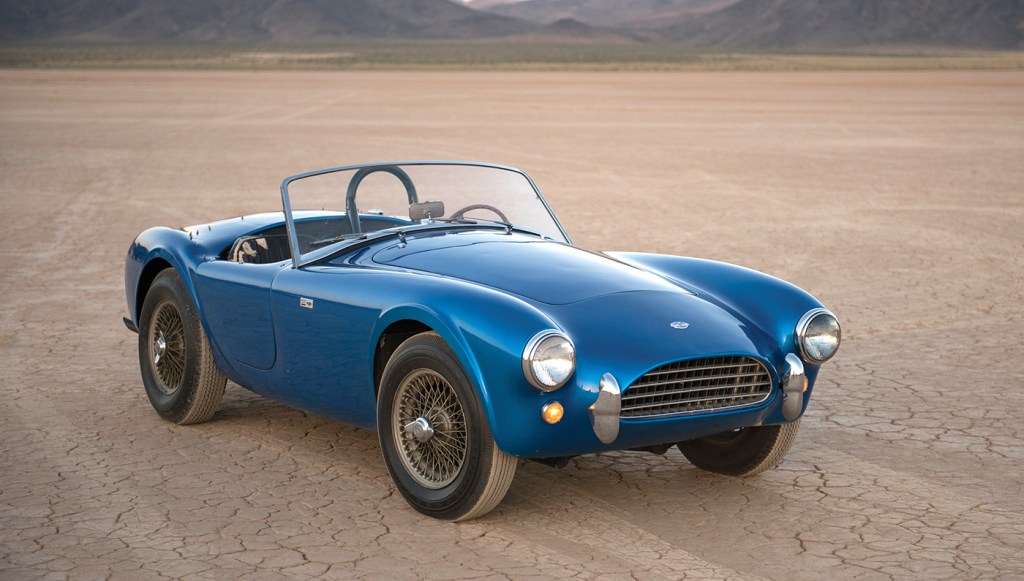 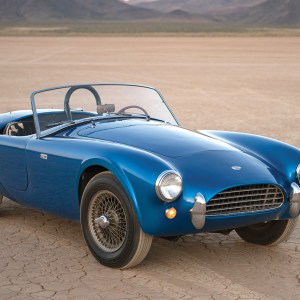 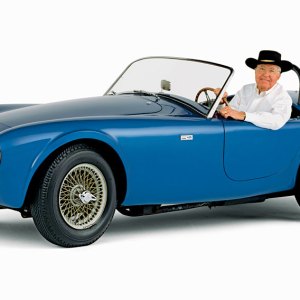 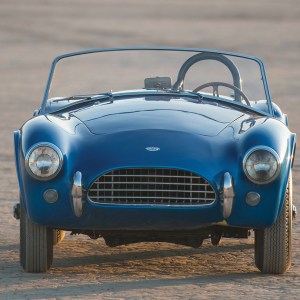 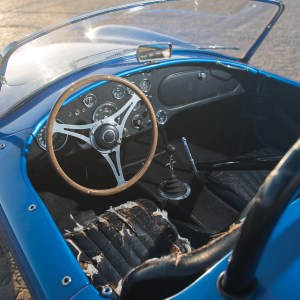 Arguably the most important car ever made available to the public, the 1962 Shelby 260 Cobra CSX 2000—the first Cobra created—will be for sale at the RM Sotheby’s auction in Monterey, Calif., held August 19 and 20. The personal car of Carroll Shelby himself, CSX 2000 was the original prototype for which all subsequent research and development of the model accelerated from. Like its namesake snake, the Cobra proved to be fast, agile, and lethal to the competition—a king of the asphalt jungle.

Shelby had British marque AC Cars construct one of their hand-built roadsters for him in 1961. It was specifically designed, however, to carry a V-8 instead of the automaker’s standard straight-6 under the hood. Shelby then had a 2.6-liter Ford Zephyr engine mounted and, after a few modifications, the template for a true titan was born. The example was paraded around to various industry publications with a different paintjob each time to present the façade that multiple vehicles existed. CSX 2000 never left the stewardship of Shelby until his passing.

Along with the initial icon, another of Shelby’s own conveyances will cross the block in Monterey—a 1965 Shelby 427 Cobra. Identified as Chassis No. CSX 3178, the more powerful version is also one of the very few fit with an automatic transmission. Both legends will soon land new owners who, with winning bids, will purchase automotive Americana unlike any other. (rmsothebys.com)