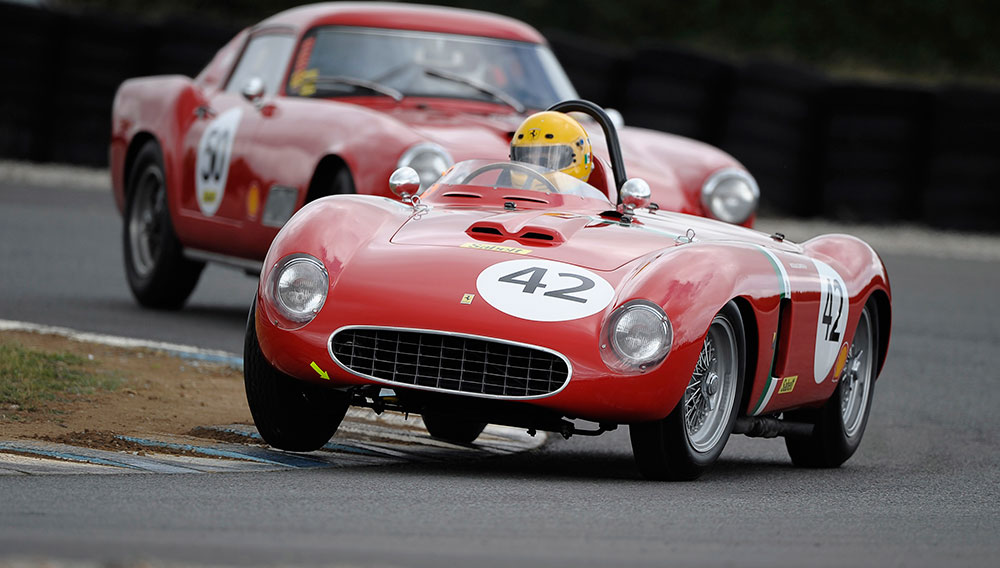 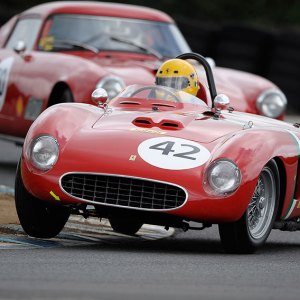 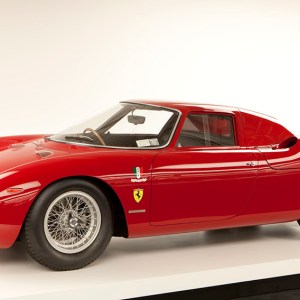 All eyes will be on Ferrari this year at Monterey Car Week, and the nucleus of this attention will be Casa Ferrari Carmel, serving as home base for everything Ferrari related. From Wednesday, August 12, to Sunday, August 16, the estate—modeled after Enzo Ferrari’s house at the marque’s Fiorano Circuit racetrack in Maranello, Italy—will be open and free to the public. Vintage favorites, such as a 250 Monza and the 250 LM, will be on display alongside all of Ferrari’s current models, including the FF and the new Ferrari 488 GTB (which replaced the 458 Italia), known as the brand’s quickest production car. Visitors will also be able to buy select merchandise and enjoy treats like Grom gelato and Italian espresso.

Ferrari junkies and car enthusiasts in general will all have reasons to attend. Not only is Ferrari one of the 2015 Pebble Beach Concours d’Elegance featured marques, it is also riding the wave of success from last year’s Monterey Car Week, when a 1962 Ferrari 250 GTO set the record for the highest price ever paid for a car auction and a 1954 375 MM Scaglietti Coupé won best in show. Countless rare Ferraris will be up for auction at this year’s event, including Gooding & Company’s sale of a 1961 Ferrari 250 GT SWB that is expected to fetch up to $18 million and a 1957 Ferrari 410 Superamerica Series II Coupe. Also at Monterey Car Week, the auction house Russo & Steele will offer a 1963 Ferrari 250 GT Lusso, which is expected to fetch seven figures. (ferrari.com)