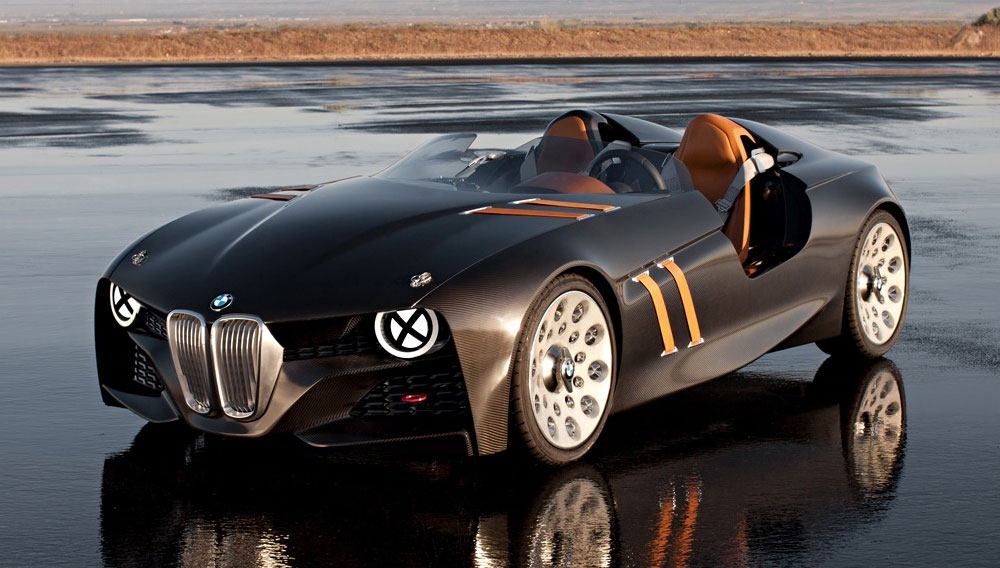 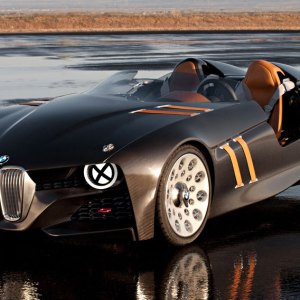 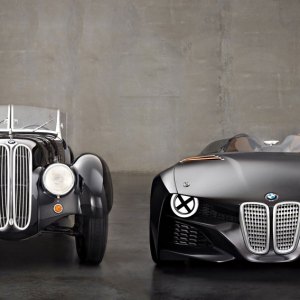 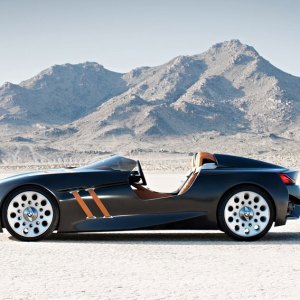 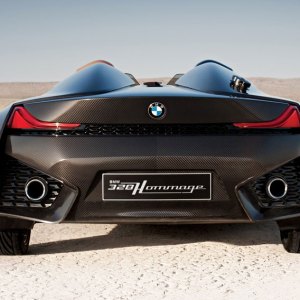 Modern-day BMW owners may know the number 328 only because it’s branded in chrome on the back of modern-day 3 Series models to designate the smallest engine. True Bimmer fans, however, know that this number means something special for the German automaker, dating back to the original 1936 BMW 328 Roadster. To celebrate one of the finest models ever to leave their production line (only 464 were built from 1936 to 1940), the designers and engineers at BMW created a concept car for last month’s Villa d’Este event in northern Italy: the BMW 328 Hommage.

This one-off concept car was designed and constructed to reflect the core values and principles used to create the original 328—the first characteristic being its light weight. While the original utilized magnesium and aluminum to keep the weight down, the Hommage (hitting the scales at a svelte 1,720 pounds) was constructed with carbon fiber reinforced plastics. The new concept’s design, which somehow manages to incorporate both retro and futuristic styling cues, also is inspired by the original car. Stare at both models head-on (ignoring the concept’s bizarre headlamps) and you will see a slight similarity in the kidney-shaped grilles—a BMW design signature that started with the original 328.

The probability of the 328 Hommage actually reaching the production line is virtually zero, but it does show that the German brand is looking to new designs. With models like the X6 and 5 Series GT, it is odd that BMW does not have a halo car in the lineup to compete with the Audi R8 or Mercedes-Benz SLS AMG—even Lexus has the LFA. Maybe we will see some of the better parts of the 328 Hommage’s design in a future supercar from BMW. Here’s hoping for a successor to the formidable M1 or the jaw-dropping Z8. (www.bmwusa.com)