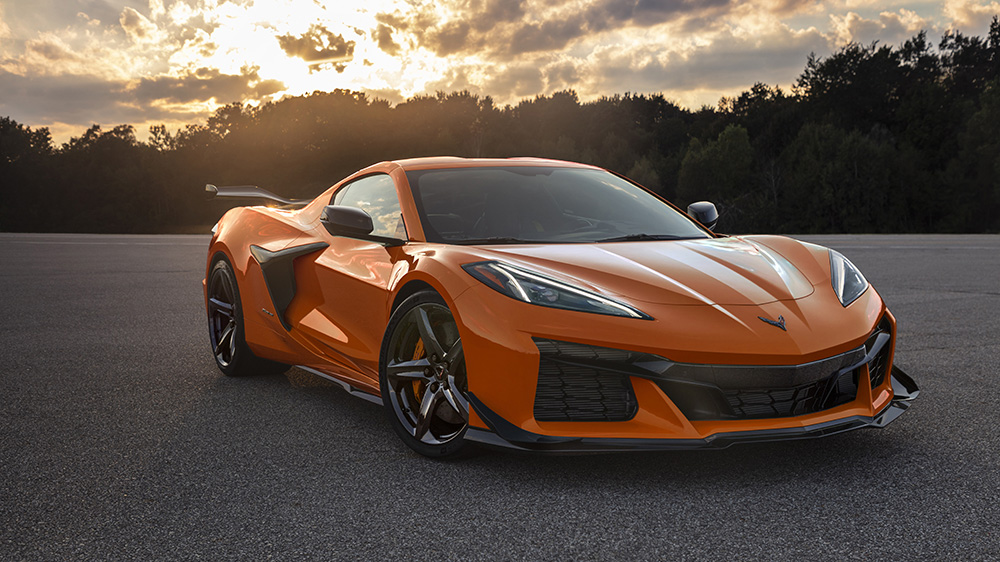 The new year may be just two weeks old, but Chevrolet is already preparing for 2023.

The Detroit auto giant plans to start producing the 2023 C8 Corvette in early May, according to the Corvette Action Center (h/t Motor1.com). That would mean that the sports car’s eagerly anticipated high-performance variant, the Z06, could be on the road by the time fall rolls around.

The enthusiast website reported on Thursday that General Motor’s Bowling Green, Kentucky plant will stop building the 2022 ‘Vette on May 6 and that production of the 2023 car will begin on May 9. In past years, there has been a “week or two” break between model year changeovers, but it seems that Chevy’s parent company wants to start pumping out the newest C8 as soon as possible. Additionally, the site reports that dealers will begin taking orders for the 2023 on March 24.  (A representative for GM did not immediately respond to a request for comment from Robb Report on Friday morning.)

The upcoming model year is shaping up to be a big one for the C8. It will see the introduction of Z06, which is powered by a noisy 5.5-liter naturally aspirated V-8 with a flat-plane-crankshaft that churns out a hair-raising 670 horses and has a redline of 8,600 rpm. While no official production date has been announced for the variant, Corvette Action Center reports that dealership allocations will lump together all trim levels, suggesting it will be May 9 as well.

Regardless of when production of the 2023 C8 begins, we’re sure GM is hoping for a smoother ride than in past years. Since the current generation ‘Vette was announced back in the summer of 2019, the car has been plagued by nearly every type of production issue imaginable. A UAW strike delayed initial production, then the (ongoing) global pandemic brought life to a standstill leading to multiple supply chain issues and, just last month, 120 C8s had to be destroyed when they sustained damage in a tornado.

Hopefully the fourth time proves to be the charm.