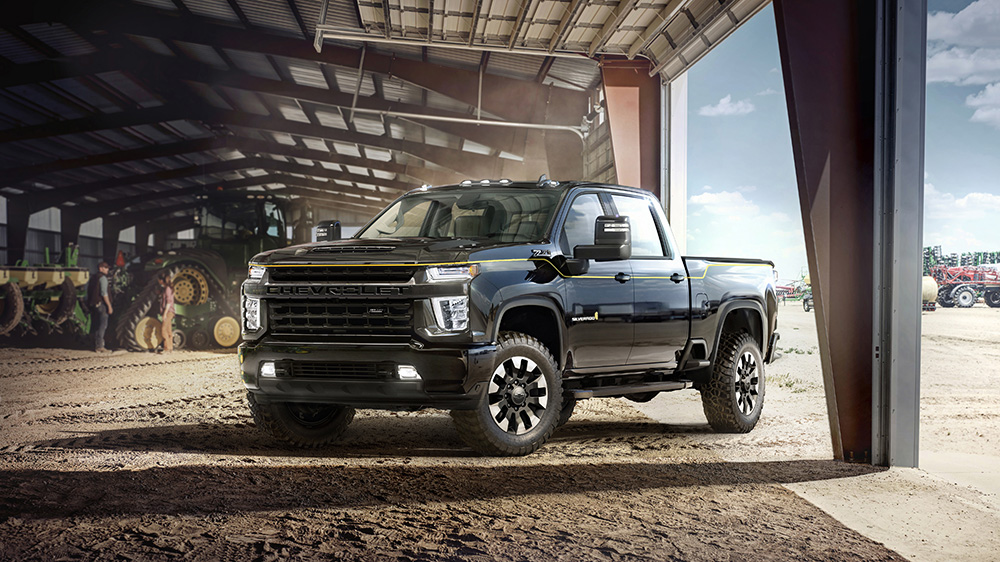 The Hummer EV isn’t the only electric truck coming from General Motors. Chevrolet is also working on a battery-powered pickup of its own.

The Detroit automaker has confirmed that it’s building a fully electric version of its most popular model, the Silverado full-size truck. The zero-emission beast joins an increasingly crowded field of electric trucks set to launch over the next few years.

The announcement came in the form of a press release on Tuesday morning. Although lacking any real technical details, the statement revealed that the company is developing a fully electric variant of its beloved pickup that will be built on the Ultium electric platform and will have an estimated range of 400 miles, which would make it one of the longest-range EVs on the road. The battery-powered Silverado will be built at General Motors’ Factory ZERO plants in Detroit and Hamtramck, Michigan, the same production facilities where the new GMC Hummer EV supertruck and SUVs will be assembled. No timeline was given, but Car and Driver reports that it could arrive as soon as 2023 or 2024.

But just because Chevy is building a battery-powered Silverado doesn’t mean it’s ready to stop producing Silverados with internal combustion engines just yet. We can’t see that happening until closer to the end of the decade, if not later, especially since Chevy’s parent company has pledged to phase out the sale of all gas- and diesel-powered vehicles globally by 2035. It’s easy to imagine the brand not wanting to mess with a good thing until it absolutely has to. The Silverado is easily its most popular vehicle: Chevy sold 594,094 units in 2020, which is more than twice as many as the brand’s second-highest seller, the Equinox. The Silverado is the second highest-selling vehicle in all of America, trailing only its eternal rival, the Ford F-150, which sold 787,422 units last year.

By the time the electric Silverado makes it to market, it’ll be one of a handful of battery-powered pickups available to consumers. Others include the Hummer EV, Tesla Cybertruck, Rivian R1T and, the truck Chevy is definitely most concerned about, the all-electric F-150.