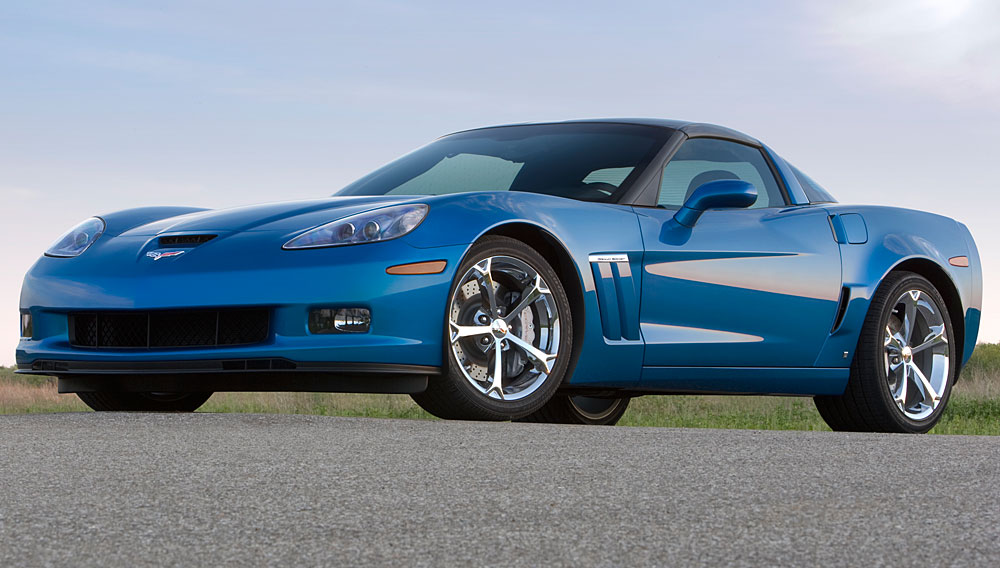 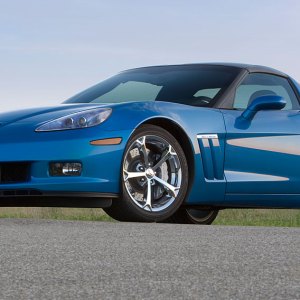 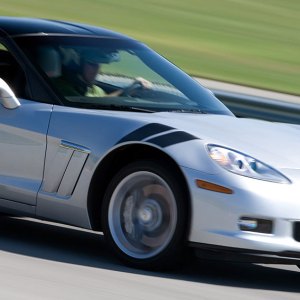 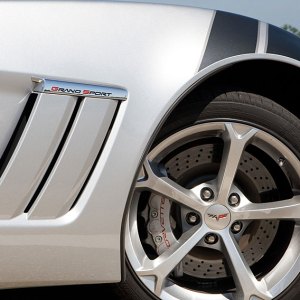 For 2010, GM released the Corvette Grand Sport model to prove that it can build a better performance car, while simultaneously integrating fuel efficiency. Since its debut at the 1953 General Motors Motorama, Chevrolet’s Corvette has prevailed as America’s sports car and endured as one of the world’s great performance bargains. The scintillating, all-new Grand Sport model arrived in 2010 to fill a niche between the base model and the performance-tuned Z06. With its smooth (and fuel-sipping 26 mpg) 6.2-liter V-8, the Grand Sport will accelerate to 60 mph in less than four seconds and press on to a top speed just shy of 200 mph. And yet, the standard Corvette models aren’t far behind, offering an unparalleled bang for the buck. An array of creature comforts and high-tech accoutrements include a leather-wrapped cockpit, a Bose stereo system, and a digital heads-up display. Also available on the base coupe and convertible is the Z06’s clever bimodal exhaust system, which muffles engine noise during relaxed driving but routes gases through a second, less-restrictive tailpipe when the throttle is applied, increasing output from 430 to 436 horsepower. Those who are looking for a Ferrari killer should turn to range-topping ZR1.

Cons: A ’Vette driver has a certain, shall we say, stereotype.