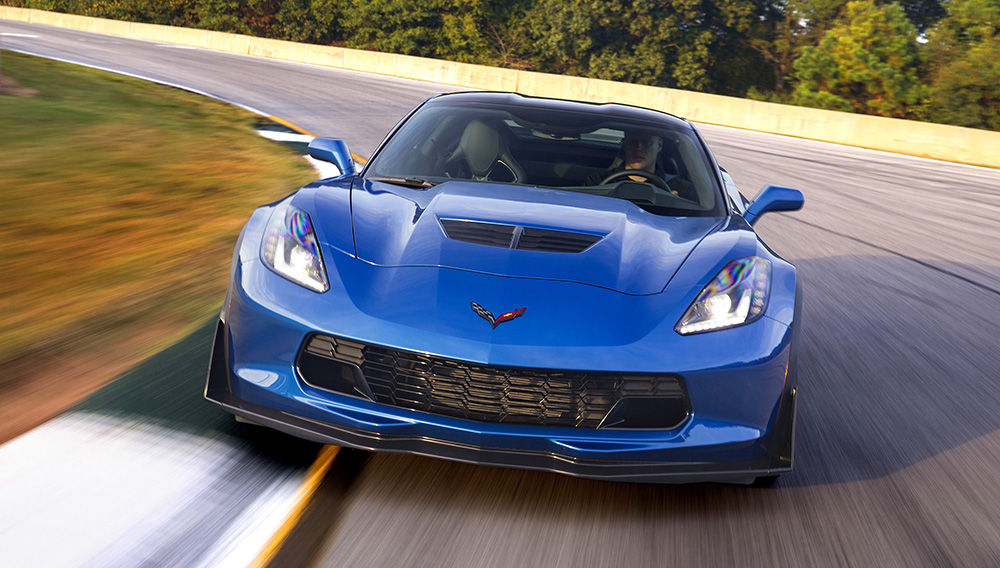 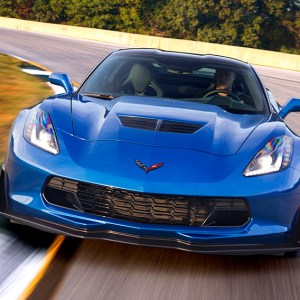 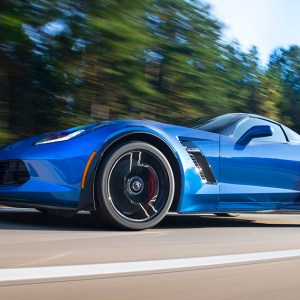 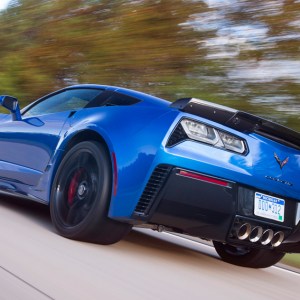 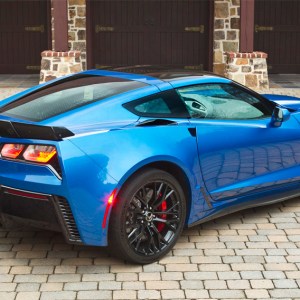 For decades, the Corvette has been the best bang-for-the-buck performance vehicle—and the poster car for a midlife crisis. With this latest generation, Chevrolet hopes to shed the stigma of its owner stereotype, and the 2015 Chevrolet Corvette Z06 might just do the trick.

While the Corvette’s familiar wedge-shaped silhouette is still present in this latest iteration, the body panels are perfectly carved into something more akin to an exotic sports car than a typical domestic model. Just as important as its new and improved body are the car’s performance numbers: The 2015 Corvette Z06 comes off the production line with a zero-to-60-mph time of less than 3 seconds, and it will reach a quarter mile in less than 11 seconds.

To put these numbers into perspective, the $80,000 Z06 (priced as equipped with the company’s new 8-speed automatic transmission) can keep pace with cars like the Ferrari 458 Italia, Porsche 911 GT3, and McLaren 650S—all of which cost nearly twice (if not three times) as much. That is indeed an impressive feat for a car that boasts a traditional front-mounted 6.2-liter pushrod V-8 engine. This old-school engine, however, puts out some new and impressive numbers: 650 hp and 650 ft lbs of torque, to be exact. With performance on par with some of Europe’s top offerings, the new Z06 has the potential to redefine the American muscle car for the next generation of Corvette owners when it is released early next year. (chevrolet.com)