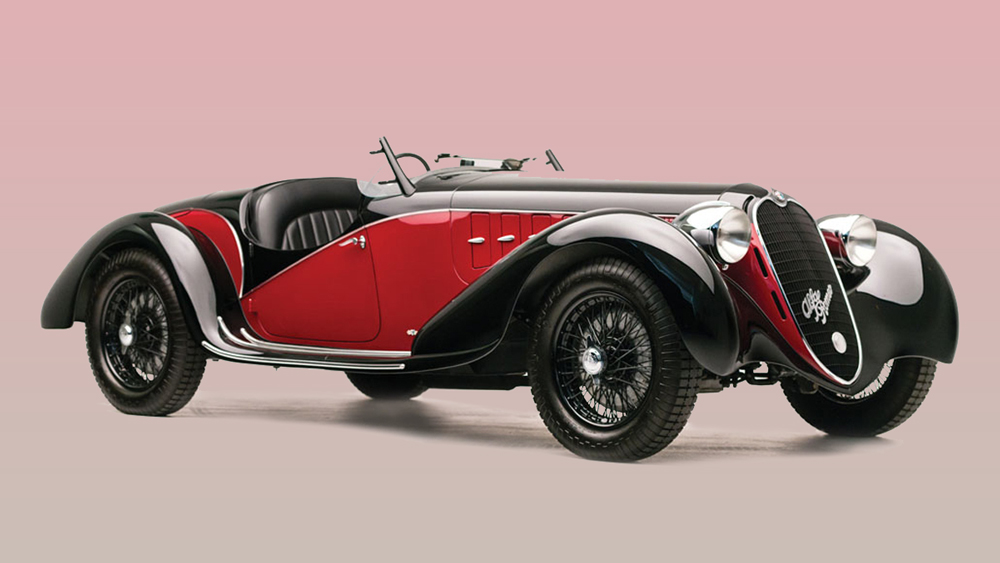 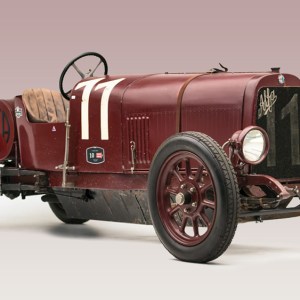 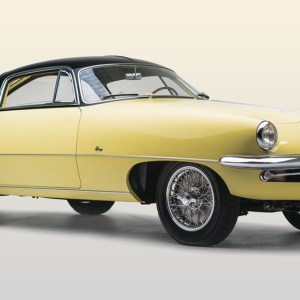 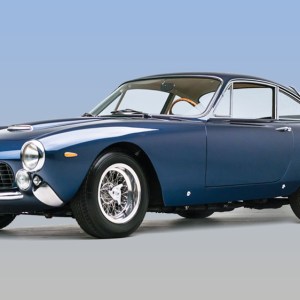 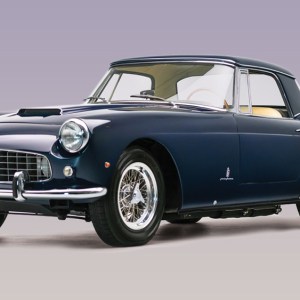 Italian cars have always had a certain—to borrow from the French — je ne sais quoi, an intangible yet undeniable appeal that transcends practicality in favor of eliciting a purely emotional response.

Any auto enthusiast who wants to go from zero to the status of celebrated collector can do so in 11 cars flat, as long as they bid furiously at the RM Sotheby’s 2018 Arizona auction to be held January 18 and 19. The sale, taking place at the Arizona Resort &Spa in Phoenix, will feature an assemblage of leading lots, including a selection of 11 machines from the same impeccable home.

A stunning 1960 Ferrari 250 GT Cabriolet Series II could leave the auction block for up to $1.8 million.  Photo: Courtesy RM Sotheby's.

Dubbed “A Century of Sports Cars,” the vehicles on offer run from the very first car built by the joined forces of Anonima Lombarda Fabbrica Automobili and Nicola Romeo — the 1921 Alfa Romeo G1 (undisclosed estimate) — to a 2015 Ferrari California T ($160,000 to $200,000).

“Overall, the collection demonstrates how both Alfa Romeo and Ferrari have matured beyond utilitarian race cars to refined, luxury production cars over the course of the last 100 years,” says Gord Duff, RM Sotheby’s global head of auctions.

It’s the Alfa Romeos, however, that truly steal this dazzling show. First off, there’s the G1. Only 52 were built, and the very early example set to cross the block was sold new to an Australian buyer who immediately put it into storage. Fortunately, that would not be the car’s ultimate fate. Over the ensuing century, the G1 was lovingly restored a number of times, allowing it to not only triumph on the lawn (it took honors at the Pebble Beach Concours d’Elegance as recently as 2013) but also star on the road (it ran in the 2014 Mille Miglia Storica and at this year’s 75th Goodwood Members Meeting). Buy this car and you’re instantly in touch with the true origins of a legend, as 1920s Alfa Romeo racing cars gave rise to a young driver who would eventually create an even greater automotive marque: Enzo Ferrari.

Another automobile of note is the Alfa Romeo 1900C SS Speciale ($1,250,000 to $1,750,000). Futuristic for 1955, the car on offer features one-off coachwork by Boano. The beautiful body helped secure the automobile top billing at that year’s Torino Motor Show and was no doubt critical to it nabbing class honors at the 2017 Pebble Beach concours. With its elegant shield-shaped grille, large greenhouse top, and wire wheels, this unique car from Alfa Romeo was a precursor to other prized models such as the rakish Giulia TZ and the Duetto—the latter finding fame in 1967’s film The Graduate.

The sale attests to the fact that in every Italian road car there lurks the soul of a racing machine, which is perhaps precisely what makes them so alluring. Says Duff: “These are sports and race cars bred with refined and luxurious design.”