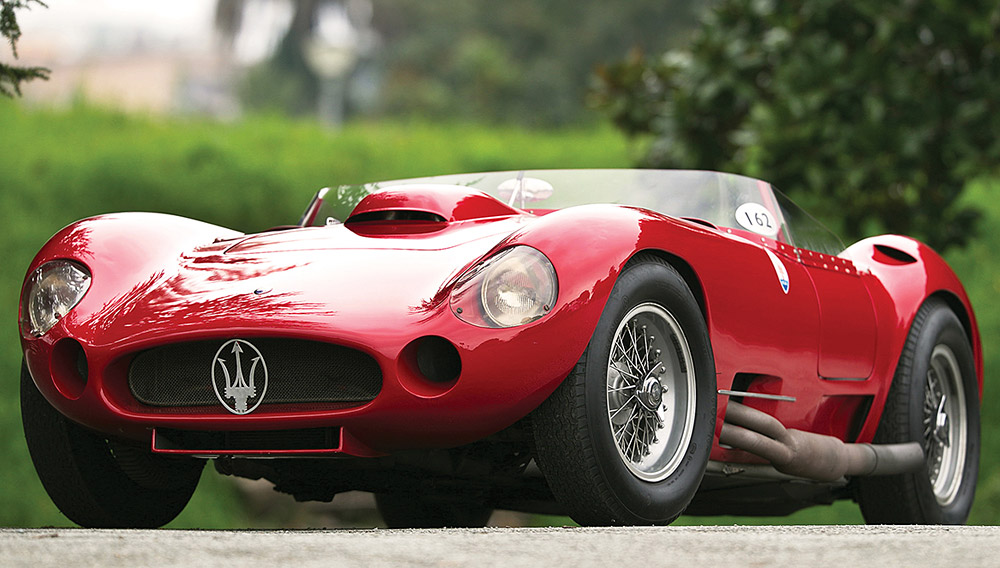 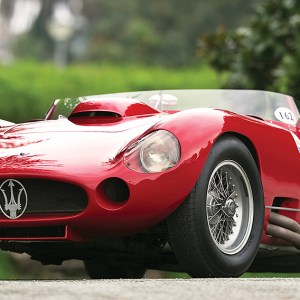 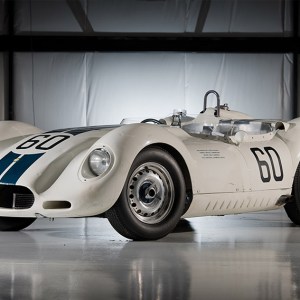 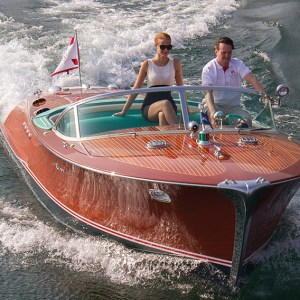 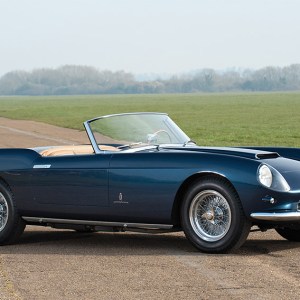 Held two weeks in advance of the famed Formula 1 Grand Prix of Monaco, RM Auctions’ May 10 sale in Monaco brings a diverse selection of classic automobiles to the block, along with several non-vehicle lots with historic significance to the principality. Highlights of the automotive offerings include a 1966 Ferrari 275 GTB/C, the 1956 Maserati 450S Prototype, and a 1959 Ferrari 250 GT Cabriolet Series I—each of which carries a presale high estimate of $6.9 million. Other top lots include the beautifully curvaceous 1958 Lister-Jaguar “Knobbly” Prototype, with a presale high estimate of $2.4 million, and a dignified 1926 Bugatti Type 35B Grand Prix that carries a high estimate of $1.4 million. Ideal considering the event’s venue and timing, RM Auctions will also bring a number of F/1 racecars to the block, including the Brabham-Repco BT20 that won the 1967 Grand Prix of Monaco.

Aside from the multitude of automobiles, RM will also offer a selection of Grand Prix of Monaco memorabilia, including race helmets worn during the 2005 Grand Prix by the F/1 drivers Juan Pablo Montoya and Kimi Räikkönen—the latter of whom won the race—and the race suit worn by the legendary driver Ayrton Senna during his 1991 season, just three years before his untimely death at the 1994 San Marino Grand Prix. Rounding out the offerings are two Riva cruisers, one of which was given as a gift to Monaco’s Prince Rainer III, who had a particular fondness for the sea and boating. If the May 10 auction does not completely satisfy your craving for classic automobiles, the weekend of May 9 through 11 is also playing host to the Historic Grand Prix of Monaco, a biennial series of vintage-car races tracing the same route as the F/1 Grand Prix. (www.rmauctions.com)