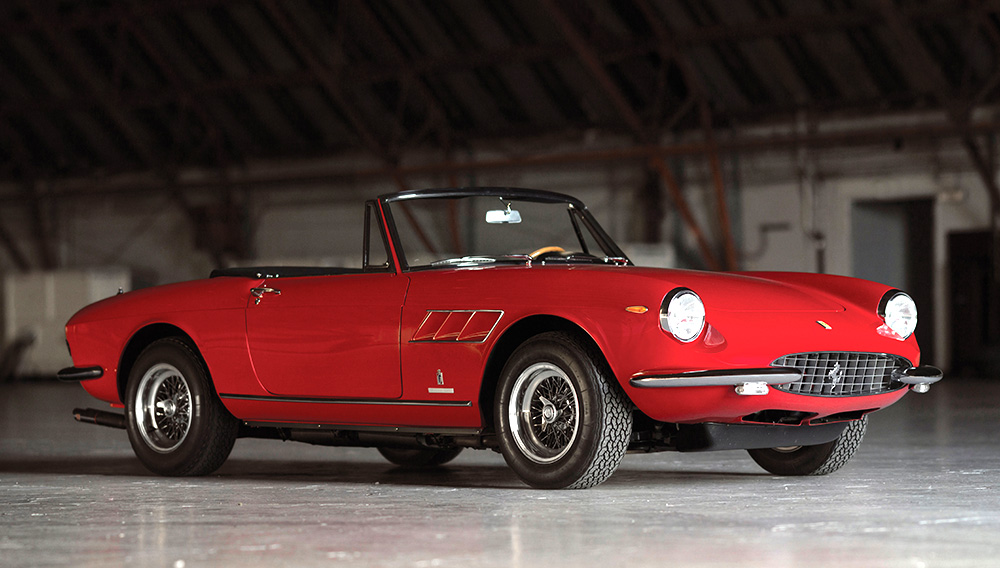 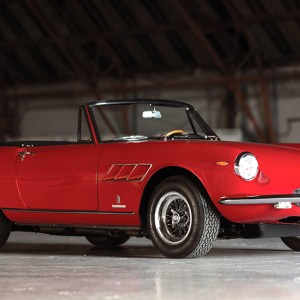 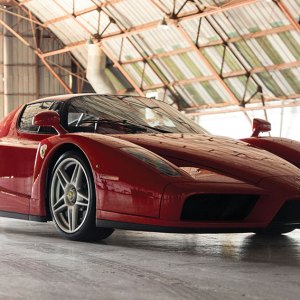 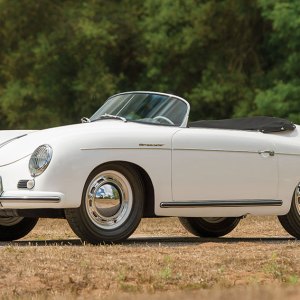 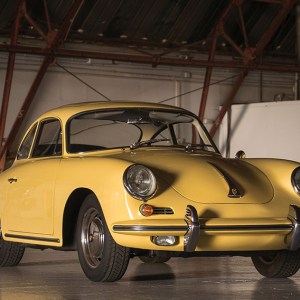 An eclectic offering of European and American iron—including sports cars, prewar classics, hot rods, and customs—are heading to the Barker Hangar in Santa Monica, Calif. Nearly 300 lots of cars and memorabilia will cross the Auctions America stage on July 17 and 18 in the casual venue, with viewings beginning the prior day.

Auction America feature lots include a brace of Ferraris, old and new. The 1967 Ferrari 330 GTS is a subtle spyder that may be the consummate gentleman’s convertible of the era, while a trendy 2004 Ferrari Enzo offers an extroverted, more contemporary take on Ferrari style. Early Porsches include a 1955 Porsche 356 Pre-A Speedster—one of the best extant—and a 1964 Porsche 356C 1600 SC Coupe with an ultrarare factory sunroof, representing the final development of the venerable 356 series that put Porsche on the map for American enthusiasts in the 1950s. A 1955 Cadillac Series 75 Presidential Parade Limousine built for Mamie Eisenhower offers presidential provenance for collectors with long garages and an appreciation for history. (auctionsamerica.com)