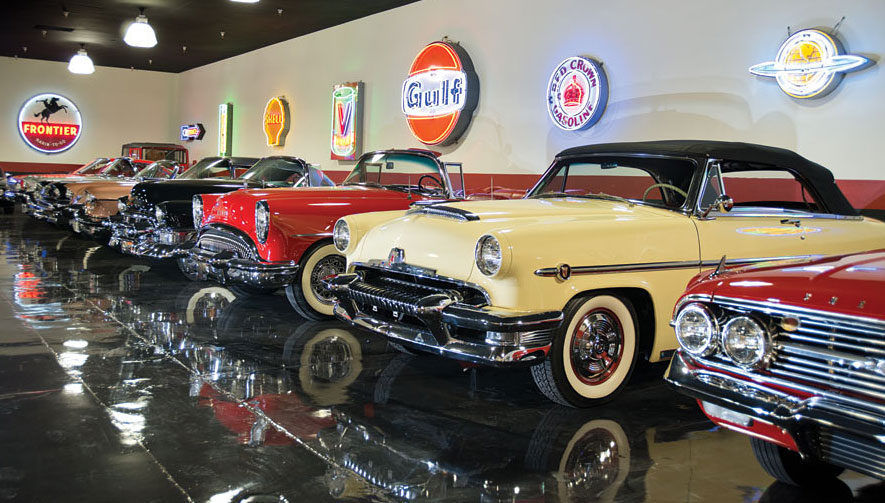 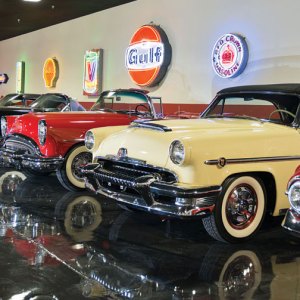 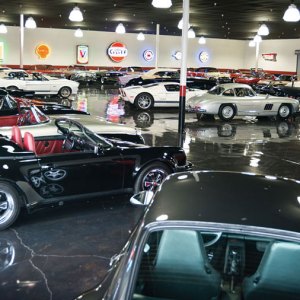 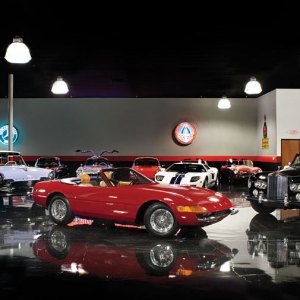 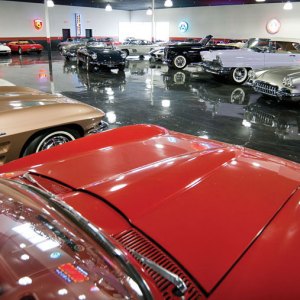 As the lure and legend of a true “barn find” grows here in the United States, the opportunity to actually obtain an extremely rare classic car in pristine condition with low mileage is hard to come by in the current auto market. However, every now and again, a private collector proffers a few gems in an attempt to downsize his or her personal collection. Such is the case with RM Auctions’ sale of the Don Davis collection, which is taking place on April 27, 2013 in Fort Worth, Texas.

RM Auctions—best known for setting a record in 2009 with the most expensive car sold at auction, a 1957 Ferrari 250 TR—describes the collection as one with a strong emphasis on rare, high-quality, limited-production examples of the world’s most sought after vehicles. Of particular note is a 1988 Porsche 959 “Komfort,” which is expected to sell for $500,000 to $650,000, that once held the record for the world’s fastest production car with a top speed of 197 mph. Additionally, Corvette fans will appreciate a fully restored 1953 Chevrolet Corvette Roadster; celebrating its 60th anniversary this year, this original Corvette is one of just 300 ever built and is expected to sell for $200,000 to $300,000. RM Auctions will also offer up a 1973 Ferrari 365 GTB/4 Daytona Spyder (one of just 121 models ever built), which will likely sell for more than $1 million, as well as a flock of iconic 300SLs, including an immaculately restored 1955 Mercedes-Benz 300SL Gullwing.

Each of these items will be offered up with no reserve, which suggests infinite possibilities for the outcome and final sale price of every model. For those unable to attend the event in person, Internet, absentee, and telephone bidding options are available, and the auction will stream live at RM Auctions’ website. (800.211.4371, www.rmauctions.com)