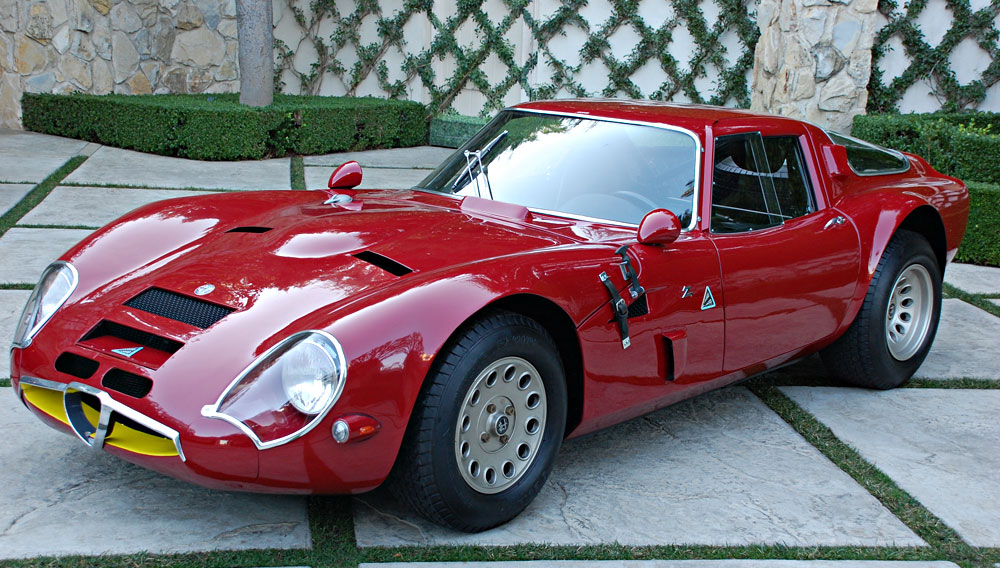 For those who believe that an automotive gathering cannot possibly be more exclusive, breathtaking, or debonair than the Pebble Beach Concours d’Elegance, we submit—for your consideration—the Concorso d’Eleganza Villa d’Este. Amid the lush landscape along the shores of northern Italy’s Lake Como, this annual event serves as a beauty contest for the world’s most rare and highly styled automobiles. And, in a manner somewhat similar to the Pebble Beach get-together each August, the fashion at the Concorso is almost as much a spectacle as the cars themselves. But instead of donning big hats and polka-dot ties, the people of Villa d’Este portray an Italian flair in stylish, elegant attire.

Just as fashion trends grow and change with time, car culture is constantly evolving, as this year’s Villa d’Este event will affirm. The 2011 festivities, to be held May 20–22, will see several key additions: the introduction of a second public day on Saturday, a high-end car sale by RM Auctions, and the event’s first motorcycle presentation. The inclusion of a two-wheel exhibition was an obvious move for Karl Baumer, president of the Concorso d’Eleganza and director of BMW Group Classic, given BMW’s standing as one of the world’s most successful and traditional motorcycle manufacturers.

Visitors at the event also will see the all-new custom-built Pininfarina-designed Ferrari Super America 45. This Ferrari concept will be shown alongside other new concept vehicles, such as the Audi quattro Concept, Infiniti Etherea, and Rinspeed BamBoo. Additionally, Baumer hints that BMW may have something special planned to celebrate its iconic two-seat 328 roadster’s 75th birthday.

The BMW 328 will be joined lakeside by several other high-caliber cars, such as an Alfa Romeo TZ2 Coupe, a Zagato from 1965, a 1961 Jaguar E-Type Coupe, and a 1933 Brewster Rolls-Royce Phantom II Special Town Car. As in other years’ competitions, the classic cars will be divided into groups and split up into eight separate categories. New for 2011, however, will be a special focus on the ’60s, highlighting cars of that decade that best represent three divisions: “The Glamour,” “The Sport,” and “The Unexpected.” Let’s hope—for the sake of the participants—that a similar contest is not held for the car owners’ attire. For tickets, contact: concorso.villadeste@bmwgroup.com.(www.concorsodeleganzavilladeste.com)