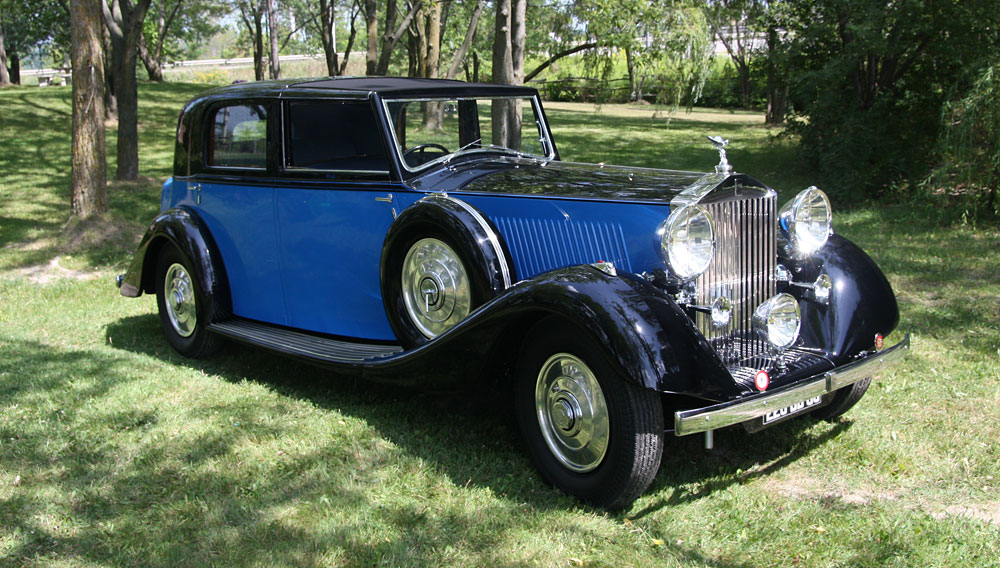 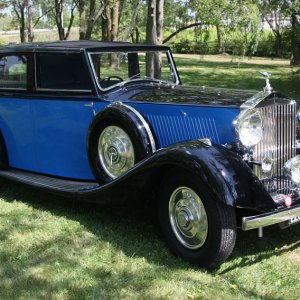 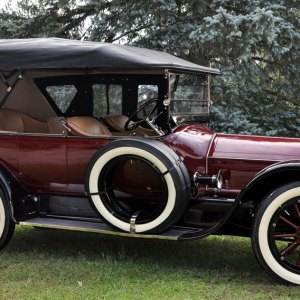 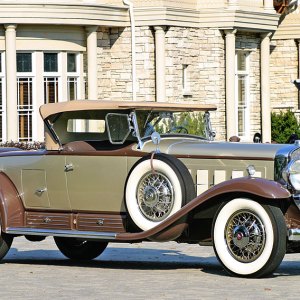 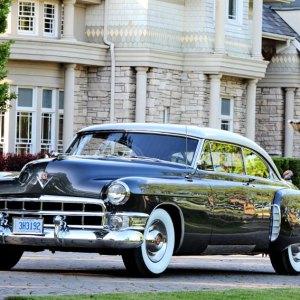 Automotive buffs will have a new destination this fall, when Canada’s first top-level concours d’elegance makes its debut. Held on September 14 at the Cobble Beach Golf Resort Community in Kemble, Ontario, the inaugural Cobble Beach Concours d’Elegance will feature more than 100 pristine automobiles from the past 100 years.

Highlights will include the 1978 Ferrari 312T3 F1 that won Gilles Villeneuve his first Formula 1 Grand Prix; a 2013 Allard J2X MKII, handcrafted in Montreal, which will be shown alongside the original British-built Allard J2X road car that competed at Le Mans in 1953; and the 1949 Cadillac concept Coupe de Ville, which will make its first appearance in 64 years outside of the Amelia Island Concours d’Elegance. Margaret Dunning, the 103-year-old car collector and restorer from Plymouth, Mass., will showcase her trademark 1930 Packard 740 roadster, which also appeared at the Amelia Island concours in March.

Tickets to the event are priced from $25 for general admission to $1,100 for the top-tier VIP package, which includes a flight from Toronto Island Airport to Wiarton Airport; a shuttle between Wiarton Airport and Cobble Beach; a $300 charitable-donation receipt from the event’s charity, the Sunnybrook Foundation—which funds a helipad on the rooftop of Toronto’s Sunnybrook hospital; entry to the VIP Clubhouse; meals; and VIP parking. (416.366.4820, x224, www.cobblebeachconcours.com)