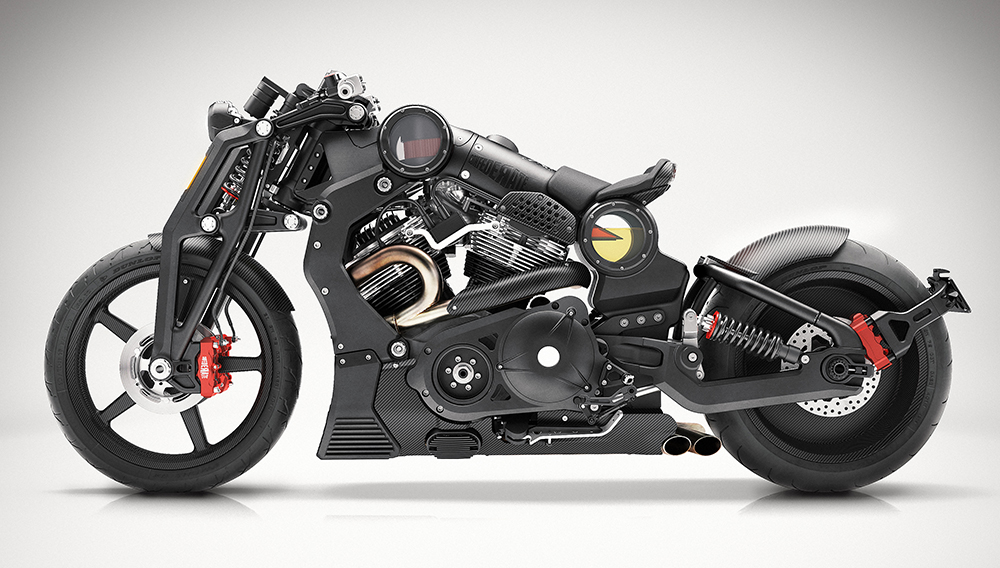 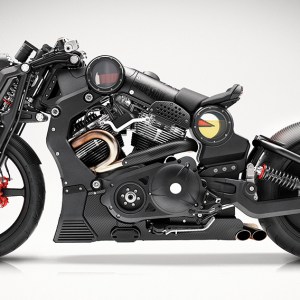 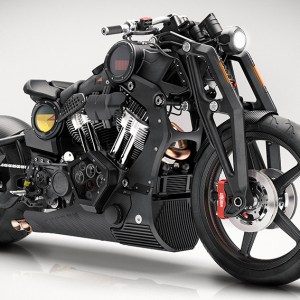 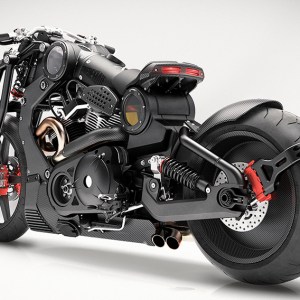 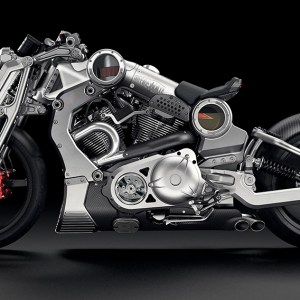 Founded in 1991, Alabama’s Confederate Motorcycles embodies the spirit of renegade motorcycles from decades past. Its newest model—the second-generation, limited-edition Confederate G2 P51 Fighter Combat—expresses the rebellious spirit of the 1960s with a raw, stripped-down design that exudes power. Confederate Motorcycles founder Matt Chambers drew inspiration from an E.E. Cummings’ quote about the importance of fighting for one’s true identity when naming the new model: “To be nobody but yourself in a world which is doing its best, night and day, to make you everybody else means to fight the hardest battle which any human being can fight; and never stop fighting.”

The second-generation model is crafted entirely from 6061 aerospace billet aluminum. The motorcycle features a fuselage of machined plates at the bulkheads, with its intake manifold and head design made from 881 USD billet, which make the bike exceptionally rigid, fatigue-resistant, and lightweight. This construction is paired with a 200 hp big-block engine that is air-cooled and features a push-rod, V-twin arrangement. All of this results in a frame that is 12.5 percent lighter than the original and an engine that is 25 percent more powerful.

“I wanted a big American bike that is fierce and explosive,” says Chambers of his inspiration for the new bike, “a raw and stripped down rebel motorcycle.”