The future of the automotive industry has arrived, believes Robb Report automotive editor Gregory Anderson, who previews the Tesla Roadster—an electric sports car that accelerates from zero to 60 mph in four seconds—as part of this month’s “Private Preview 2007” feature (beginning on page 103). “Most cars don’t develop their full torque until 3,000 or 4,000 rpm,” says Anderson. “The car will take off, but it’s still building torque. In this car, its full torque is available at zero rpm. It’s like being shot out of a cannon. You feel like you’re at warp speed. The only thing I can compare it to is the Bugatti Veyron, which costs 13 times as much.” The Tesla has a price of $100,000 versus $1.3 million for the 987 hp Veyron.

Anderson is convinced that the Tesla Roadster will find more success than did the EV1, an electric two-seater that General Motors unveiled 10 years ago and then abandoned in 2003, shortly after California eased the requirements of its 1990 Zero Emission Vehicle mandate to allow for gas/electric hybrids. “It was quick but it wasn’t thrilling,” Anderson recalls of the EV1. “It felt like an economy car; it wasn’t a sports car. To start a line of electric cars with a sports car, as Tesla is doing, is the way to go.”

Ford, GM, and Honda are among the car companies that have experimental hydrogen-powered vehicles in the works, but, Anderson points out, those cars would require the creation of a nationwide, or even worldwide, system of hydrogen refueling stations. “What’s so brilliant about electric power,” says Anderson, “is that it’s available right now, all over the world.”

As Robb Report associate editor Mike Nolan notes in another of this month’s Private Preview items, Scotsman David McLay Kidd and American Tom Weiskopf are under some pressure as each designs a new course at the birthplace of golf, St. Andrews. But, he says, the greater burden is on Kidd. Weiskopf has designed more than 40 courses worldwide, Nolan says, and if his private course for Yellowstone Club World members is not well received, it will be only a footnote in his career. In contrast, Nolan says, “No. 7 is going to be the main line in Kidd’s biography. If they don’t like it, they’ll be hanging him for the next 50 years.”

Kidd was taking the endeavor in stride until he watched the procession of players making their way toward the 18th green at the 2005 British Open on the Old Course at St. Andrews. “It just hit him all at once, that the entire Scottish nation and the entire world of golf were going to be paying very close attention to what he does there,” says Nolan. “He also realized that, fair or not, his course will likely be compared to the Old Course, arguably the best course in the world.”

Nolan also previews Atlanta-based Capella Hotels & Resorts, a new venture by former Ritz-Carlton Hotel Co. president and vice chairman Horst Schulze. Schulze’s selection for his new company’s first property, Capella Castlemartyr in County Cork, Ireland, comes as no surprise to Nolan, who has witnessed the steady Americanization of that country over the years. “Ireland has become another United States vacation island,” says Nolan, listing the Emerald Isle with Martha’s Vineyard and Nantucket. “When you go to Ireland now and walk down the street, all you hear is American voices.”

When walking down a fairway at the Vietnam Golf & Country Club, you might hear the burst of AK-47 gunfire from a nearby military range, says James Sullivan, author of this month’s feature on the emergence of golf in Vietnam, “Seeds of Change”, and Over the Moat: Love Among the Ruins of Imperial Vietnam (Picador, 2004), his memoir of courting his wife. “If you’re in the middle of a backswing, it’s very distracting; if you’re walking down the fairway, it’s somewhat distracting,” he says. “Because you’re in Vietnam, you do have the impulse to duck and run for cover.”

The VGCC might not have an ideal address, Sullivan concedes, but Vietnam has an economic incentive to continue building courses throughout the country. “You’ve got Koreans, Taiwanese, and Japanese flocking to Vietnam to build factories,” he says, “and those are all golf-crazy countries. So Vietnam must have golf courses to meet the demands of foreign nationals living in Vietnam.”

Although Vietnam has enjoyed considerable economic development over the past decade, says Sullivan, evidence remains of the country’s third-world status, but not on the golf courses. “The golf in Vietnam is as good as it is at the best courses anywhere else,” he says. “You might think that in a third-world country the golf courses would be in some way compromised. But in fact, each of these courses is like an oasis of the first world.” 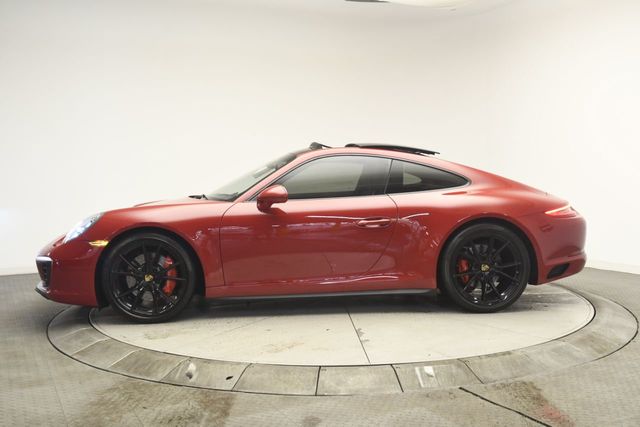