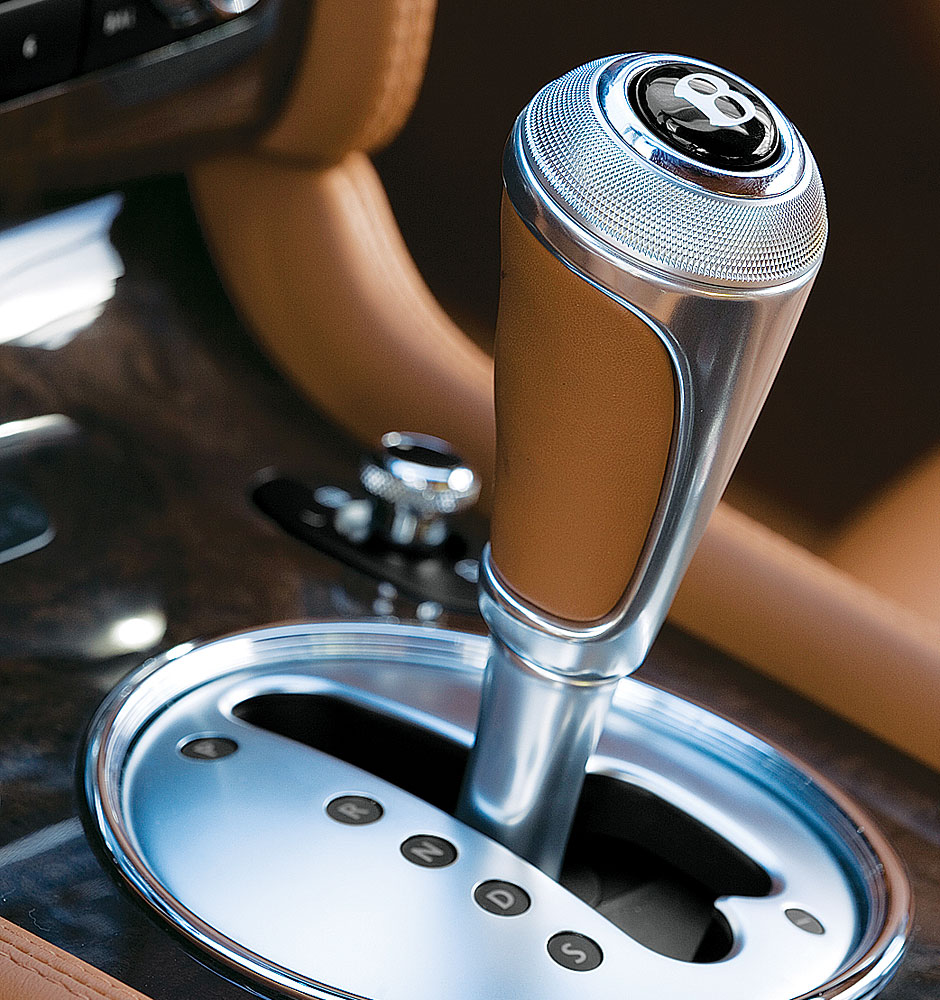 After driving the cars, issuing his scores for each vehicle’s 15 judging criteria, collecting the other drivers’ scores, and computing the final rankings for what became one of the closest finishes ever in the Car of the Year competition, automotive editor Gregory Anderson believes a new judging measure should be added. “If we revise the system, we’ll add the category of ‘Will Buy,’ ” says Anderson, whose chief Car of the Year responsibilities were to select the cars that would compete and then to secure their arrivals at Napa Valley’s Meadowood resort. “It should be part of the ballot. It adds a practicality element that isn’t there otherwise.” Anderson says that the Porsche 911 Turbo Cabriolet was the car that most judges wanted to own, and because the final tallies were so close, had that demand translated into points, the Porsche would have earned the event’s top honors. “More than a dozen people in our group said they were going to buy one,” he says, “and I think that should actually count for something.”

One of the guest judges already owns the competition’s winning car, the Audi R8. In fact, he owns two, although until recently he had not driven either one. “He collects cars as works of art and never drives them,” explains Anderson. “But after driving [the R8] at the event, which was the first time he ever had driven the car, he decided that he would drive one of the two that he owns. For him to be converted, to take one piece of his collection and actually drive it, says volumes about how much fun this Audi is to drive.”

Automotive journalist Marco R. della Cava took part in his first Robb Report Car of the Year event this year, and in “Jury of Your Peers”, he describes the scene in Napa Valley during the two days of test-driving. Della Cava has been writing about cars and the automaking industry for more than two decades, but, he says, he has never experienced anything quite like the Car of the Year competition. “I’d never driven 14 cars in essentially one or two days,” he says. “The back-to-back nature of it helps you get very critical very fast. You essentially see each [car] for what it’s supposed to be and what it’s trying to be.”

Della Cava also noted that the presence of the guest judges, all of whom belong to the target audience for the 14 cars, created an atmosphere unique to this car-judging event. “When they were making comments, they were making comments as prospective buyers,” he says of the three dozen Robb Report readers who composed the judging panel. “Because of that, they were more apt to be critical. It’s refreshing in a way, because you have people who have earned the right to be supercritical of things. I was stunned at how people came down hard on the most expensive, most dramatic car there, the Mercedes-Benz SLR McLaren Roadster. Joe Blow, who might love cars, is probably not going to rip that thing to shreds. That’s not to say that they were ripping it to shreds, but people were very critical. They were not as impressed as they wanted to be. I don’t see that car coming under that kind of criticism [from other judges]. It’s the unique nature of the group [of judges] that makes the event a more brutal and honest assessment of the cars.”

For senior correspondent and perennial Car of the Year participant Paul Dean, this year’s event provided him with a chance to receive some enlightening perspective from younger members of the judging panel. “Those who don’t have an intimate knowledge of automobiles pick up on the little things that we professional judges don’t even notice,” Dean says. “A person looked inside the Ferrari and said, ‘What’s that?’ And I said, ‘It’s a fire extinguisher.’ And he said, ‘Well, what’s it doing on the floor of the passenger seat?’ And I thought, ‘Good question.’ “

Dean says a comment from the event’s youngest enthusiast prompted an even more profound epiphany. “He was the ultimate junior gearhead, but he wasn’t so knowledgeable that he missed the little things,” Dean says of the young man. “He said, ‘This top speed thing, it’s just people—boys—saying my appendage is a little bit longer than your appendage.’ It took this kid to point that out to us.”