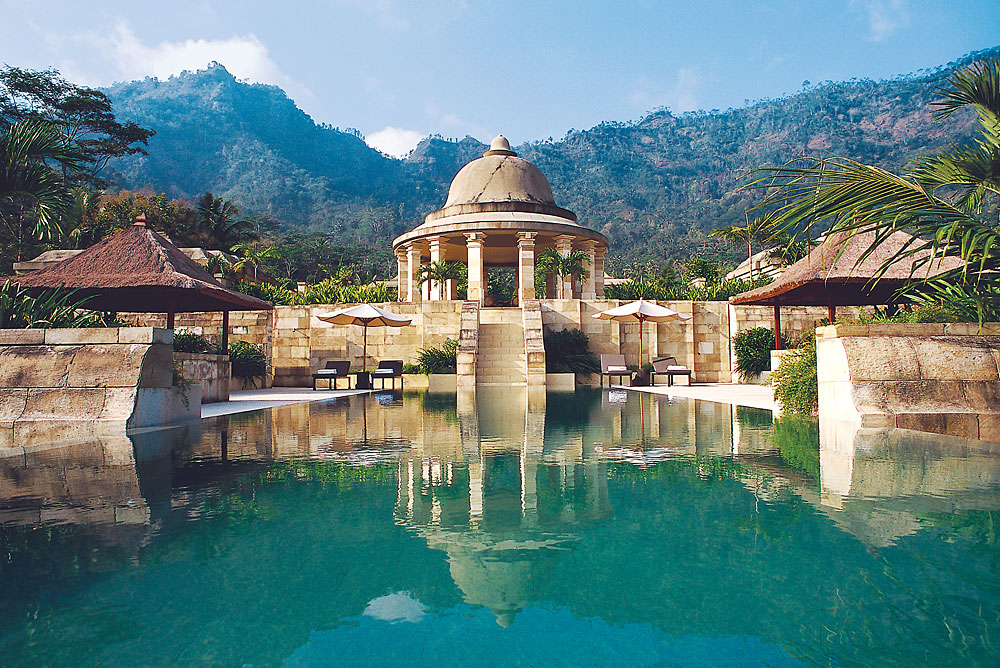 If an auto scribe chronicles the experience of driving the new Lamborghini Reventón at triple-digit speeds, don’t believe him. Contributing writer Ezra Dyer took the nearly $1.5 million supercar for a spin near the Lamborghini headquarters in Sant’Agata, Italy, and writes about that jaunt in “Bull Flight” (page 82). Dyer reports that the company has seen “a disturbingly high number of Murciélago LP640s” totaled by overzealous automotive writers. Thus, he explains, Lamborghini equipped the test-drive model of the Reventón with a speed restrictor that reined the vehicle in at 80 mph.

Dyer was unable to experience the car’s full power and its handling capabilities at illegal speeds, but he still could understand the Reventón’s appeal. “It’s like a concept car with a functional chassis underneath,” he says. “It’s a throwback in a way to the days when people would buy concept cars from companies.

“Lamborghini needs to go somewhere dramatically different from what they’ve been doing the last three decades,” Dyer continues. “From the ’70s to now, they’ve had a signature look. How are they going to shock people the way the Countach did? They’re trying to figure that out, and with the Reventón, I think that’s what they’re experimenting with.”

Debuting in this issue is Charter Choice (page 110), a recurring feature spotlighting yachts that recently have become available for charter. In this month’s installment, “Lunar Explorer,” senior editor Michael Schulze writes about Selene, a 184-foot sailing yacht from Perini Navi. “It’ll be a great service to the readers,” Schulze says of the feature. “We’ll show what’s available and help you understand what to request when you contemplate chartering a yacht.” He is not concerned that we will encounter a shortage of candidates for Charter Choice. “There are so many wonderful boats, great manufacturers, and charter brokers that provide great service,” he says. “For every one we feature, there are dozens more that also are worthy of coverage.”

The clothes themselves prompted the concept for “All Decked Out” (page 96), in which we present spring and summer menswear fashions in the context of yachting destinations. “So many of the luxury collections that we saw for this season had a nautical feel to them,” says contributing editor William Kissel, who selected the clothes for the photo shoot. “Nearly all the collections had the wind and the sea as common themes.”

The Thai Island of Phuket, home to the first Amanresorts property, served as the setting for senior correspondent Jack Smith’s interview with the company’s founder, Adrian Zecha. Smith says his conversation with Zecha revealed in the Indonesian hotelier a strong sense of humility. “He’s always taken care to give credit to his partners,” says Smith. “Being the founder of this chain of lavish resorts, he could say, ‘Look at all this that I’ve built and look at all these people coming to pay homage to me.’ ” Instead, as Smith notes in “Aman’s Man” (page 132), Zecha remains modest. “He is content to take a backseat,” says Smith. “He really wants the local general managers to be the stars.”

Zecha also proved to be an indulgent host to our writer. “We were sitting at a bar-side table at the resort when a little bird came fluttering in and landed just three or four feet from us and started walking around, looking at us,” Smith recalls. “I asked Zecha what kind of a bird it was and he said, ‘It’s a mynah.’ ‘That’s different in the United States,’ I said, ‘because we’re not allowed to serve minors.’ At first he didn’t know what I was talking about, but then he figured it out, and he chuckled.”

Corrections: The “Club Rules” feature on page 140 of the January issue misstated Brad Handler’s role with Exclusive Resorts. Handler is cofounder and a member of the destination club’s board of directors. “The Essence of Taste,” a Robb Gallery story on J Vineyards & Winery, on page 66 of the February issue, misstated the relationship between Sandra Jordan and Judy Jordan. Sandra is Judy’s stepmother.