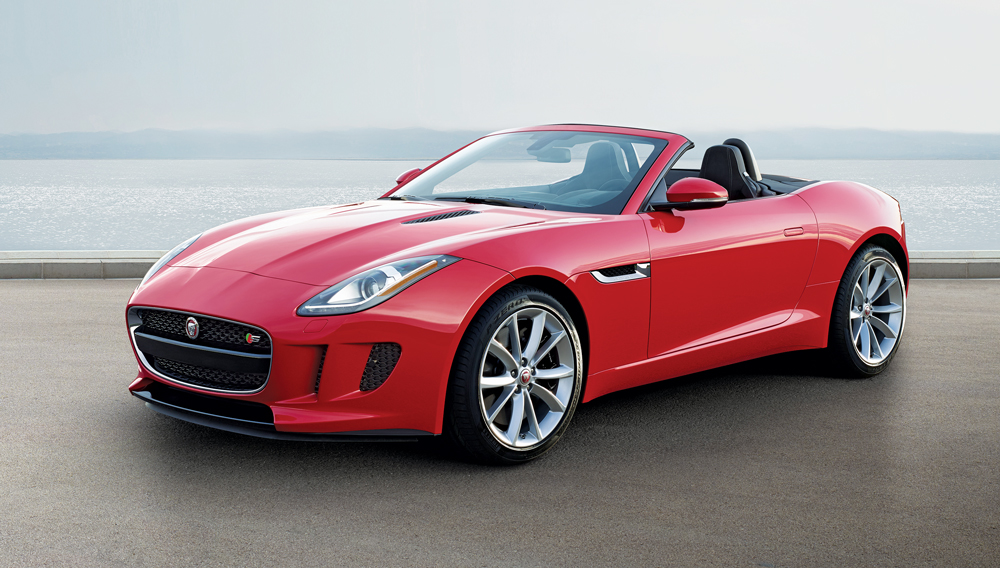 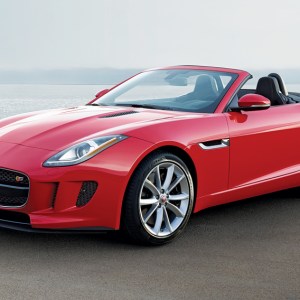 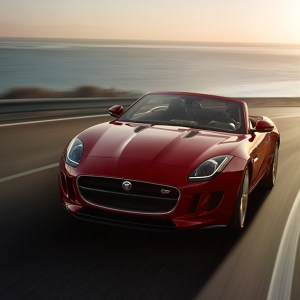 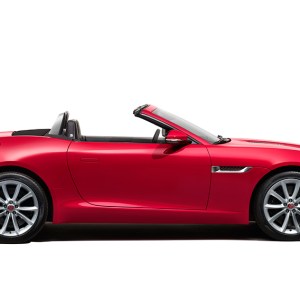 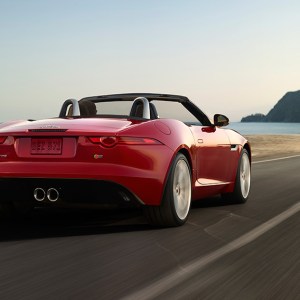 Jaguar gives the F-Type more horsepower and all-wheel drive to rein it in.

Jaguar apparently believes you cannot have too much of a good thing. For the 2016 model year, the brand is offering U.S. customers 12 variants of the F-Type, the acclaimed sports car that it introduced two years ago. This is double the number of choices that were available for the 2015 model year. They now range from the $65,000 rear-wheel-drive base-model Coupe, equipped with a 340 hp V-6 and a manual transmission, to the top-of-the-line F-Type R Convertible, which Jaguar made available for a test-drive earlier this year at the Monticello Motor Club in the foothills of New York’s Catskill Mountains.

Priced at about $106,000, the F-Type R Convertible replaces the rear-wheel-drive, 495 hp F-Type V8 S Convertible, which Robb Report named the Best of the Best in 2013. Like the new F-Type R Coupe, the Convertible is equipped with all-wheel drive and an 8-speed automatic transmission. It is powered by a 5-liter supercharged V-8 that produces 550 hp and 502 ft lbs of torque. The drivetrain enables the car to clock a zero-to-60-mph time of 3.9 seconds and reach a top speed that is limited to 186 mph.

The benefits of the all-wheel-drive system quickly became evident on Monticello’s 4.1-mile, 22-turn racetrack: The car remained composed and under control when pushed hard. Under normal driving conditions, all of the engine’s torque goes to the rear wheels, but when the car begins to lose traction, the system sends as much as 50 percent to the front wheels to thwart power slides—whether they are accidental or not. Torque-vectoring technology keeps the car stable through corners by applying the brake to the inside rear wheel.

As with the F-Type R Coupe, a variety of driving modes and a standard adaptive suspension give the Convertible a range of personalities. A new electric power-assisted steering system replaces a hydraulic rack, but Jaguar says the power assist engages only when needed, such as when the car is being maneuvered through tight turns at slow speeds.

Standard features on the F-Type R Convertible and Coupe include a 770-watt Meridian sound system and the latest iteration of Jaguar’s InControl interface. With InControl Remote, owners can use their smartphones while away from the car to check on the fuel level or see if the doors are locked. The feature also enables owners to start the car’s engine remotely.