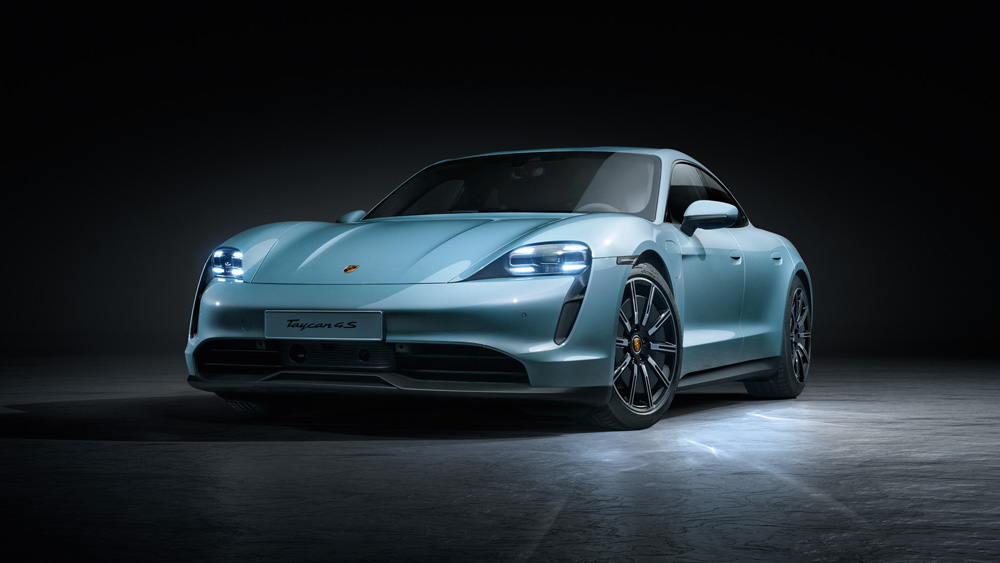 Two can play this game. It would appear that the Tesla Cybertruck isn’t the only hotly anticipated electric vehicle that drivers can’t wait to get their hands on: Porsche claims it has received 30,000 pre-orders for its forthcoming all-electric Taycan.

The automaker’s CEO Oliver Blume revealed the impressive pre-order numbers in an interview with German newspaper Handelsblatt (via Reuters) on Tuesday. According to Blume, these customers have made down payments of €2,500 (about $2,775) for the company’s first fully electric model, and 10,000 of those have already committed to buying the Taycan.

“We are now converting this interest into concrete orders,” he told the paper. “We currently have more than 10,000 fixed contracts—and the trend is steadily rising. This number is well above our expectations.”

A representative for Porsche confirmed the number of pre-orders when reached for comment by Robb Report.

The news comes just as the company is set to begin shipment of the electric sedan to the US, with deliveries to other markets scheduled for shortly afterwards. Porsche plans to ship 20,000 Taycans during 2020 alone.

That number still lags far behind the 200,000 Cybertruck pre-orders Tesla CEO Elon Musk bragged about last month. Of course, not all pre-orders are created equal,  and in this case, there are significant differences between what the two figures mean.

First, the Taycan is priced between $150,000 and $180,000, depending on the model. That means it’s likely to cost more than double the price of a Cybertruck, which is expected to sell for between $40,000 and $70,000. Second, while Porsche required a down payment of €2,500 for its sedan, Tesla only asked for a deposit of $100. And since that deposit is refundable, it’s unclear how many of these very early pre-orders will be converted into final sales. In contrast, Porsche appears to have 10,000 Taycan customers locked in and sold.

Musk, who has never hesitated to toot his company’s horn, has yet to comment on Blume’s pre-order claim. But considering the budding rivalry between the two automakers, don’t be surprised if that changes soon.