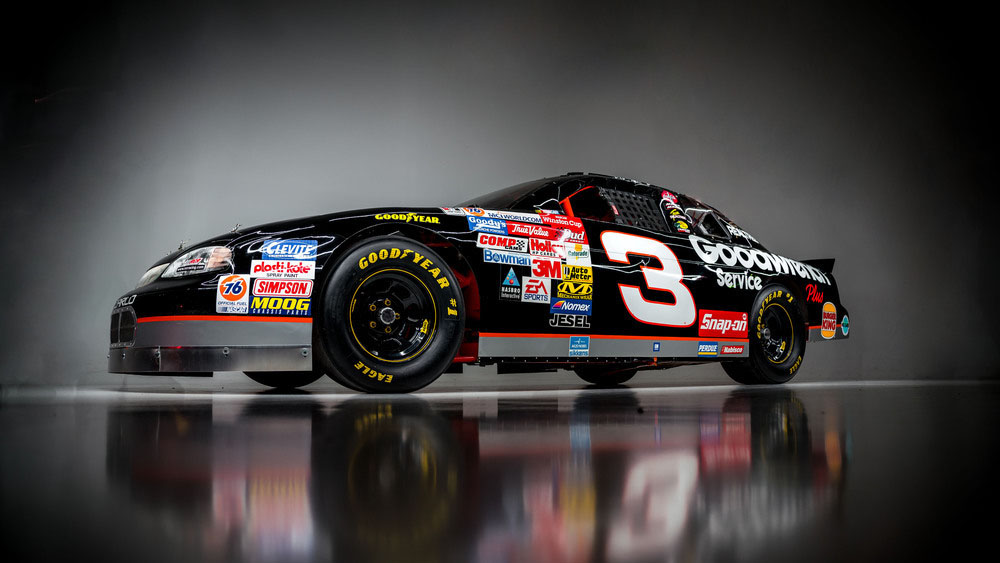 Barrett-Jackson just schooled the world in online auctioning. Its most recent virtual sale brought in more than $3.79 million, raised nearly half a mil for charity, and set two new world records in the process. That’s all thanks to the stellar lineup of collector cars, which prompted many a bidding war throughout the nine-day May auction.

The highlight of the sale, which wrapped up on May 17, was, of course, the 1996 Chevrolet Monte Carlo (above) that sold for $425,000 to benefit Covid-19 relief. The No. 3 Chevy was driven by the legendary Dale Earnhardt and was offered by Barrett-Jackson and NASCAR team owner Richard Childress with the specific goal of raising funds for Feeding America and Samaritan’s Purse.

“America is facing unprecedented times right now and it’s going to take everyone working together and making sacrifices to make a difference,” Childress said in a press release. “I have so many memories of this No. 3 Chevrolet, including celebrating with Dale Earnhardt in Victory Lane. I will always hold those memories dearly, but now I am thrilled to see that the winning bidder will be able to build memories as well.”

Despite these impressive six-figure sales, it was actually a pair of Dodge race cars that saw Barrett-Jackson go down in auction history. The auction house set two world auction records for collector cars, including a 2010 Dodge Challenger Drag Pak Race Car that sold for $61,600 and a 1984 Dodge Daytona Turbo which closed bidding at $20,350.

In addition to the collector cars, Barrett-Jackson also sold a total of 228 genuine, authentic automobilia items for more than $266,000. So it was a success all ‘round.

“This week’s online-only auction gave the collector car community a chance to join the excitement of a digital version of the Barrett-Jackson experience until we can return with our live auctions,” said Craig Jackson, chairman and CEO of Barrett-Jackson. “We’ll continue to grow our online auctions between our live experiences, too, including integrating live streaming elements and providing a chance for our customers and fans to interact with us in real-time.”