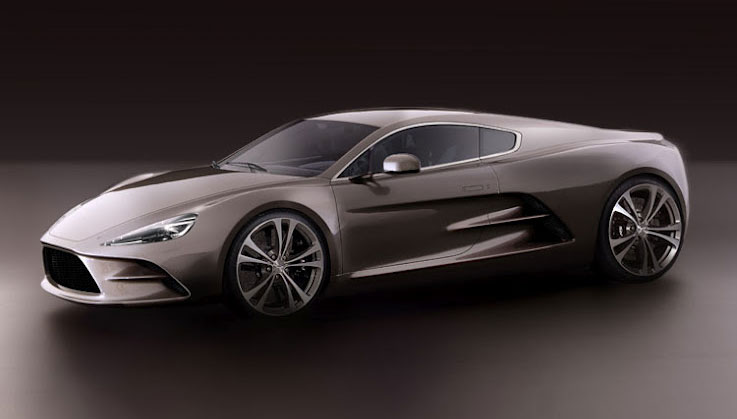 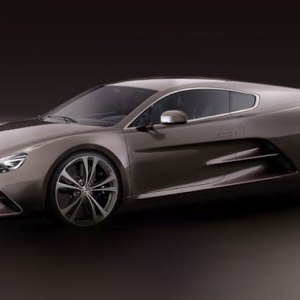 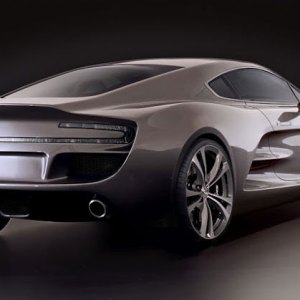 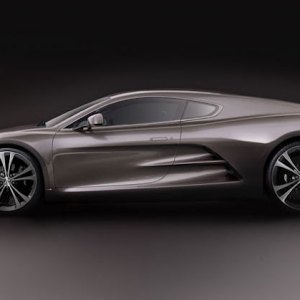 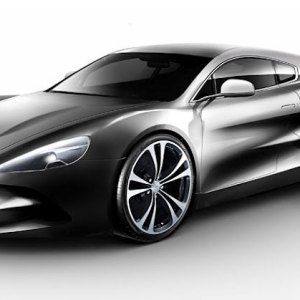 It would take a genuinely devoted Aston Martin aficionado to remember a dramatic concept car from 1979 called the Bulldog. With gullwing-style doors and a wildly futuristic wedge shape, the car packed a mid-mounted 5.3-liter V-8 with twin turbochargers that belted out a staggering 700 hp. It had a theoretical top speed of 237 mph (though the actual car achieved “only” 191 mph on the test track). The Bulldog concept was created with hopes that it would be the first of a limited run—perhaps 25 cars, each commanding $300,000 or more. But that never happened. The first Bulldog turned out to be the only Bulldog and the only mid-engine Aston Martin; that is, until now.

A Danish design consultancy called HBH has presented a dramatic new mid-engined supercar, which, like the ’79 Bulldog concept, takes its inspiration from Aston Martin’s range of automobiles. The Bulldog GT features a hand-beaten aluminum body accented by good-looking 19-inch forged aluminum wheels. Behind its two seats is a modified version of Aston’s 6.0-liter V-12. With assistance from a pair of superchargers, the engine produces a stout 666 hp and 558 ft lbs of torque. HBH claims the new Bulldog will sprint to 60 mph in 3.9 seconds and press on to 186 mph.

HBH has big plans for its rakish beauty. (The company, based in the town of Vedbæk, Denmark, just north of Copenhagen, takes its name from founders Jesper Hermann, Christian Brandt, and Torben Hartvig. Hermann and Brandt are the brains behind the radically styled, 1,250 hp, $1.8 million Zenvo ST1.) At this point, HBH is preparing a prototype for testing; the company plans to have a drivable example ready by early 2013. Like the original Bulldog, the Bulldog GT is imagined as a very special limited edition. HBH intends to sell off the prototype and half of the design and production rights, giving the buyer the opportunity to put the car into limited production or keep it as a singular objet d’art. Considering the sold-out success of other special Aston Martins, however, including the One-77 and the forthcoming V12 Vantage Zagato, it’s not difficult to imagine the beautiful Bulldog finding a drove of enthusiastic buyers. (hbhint.com)