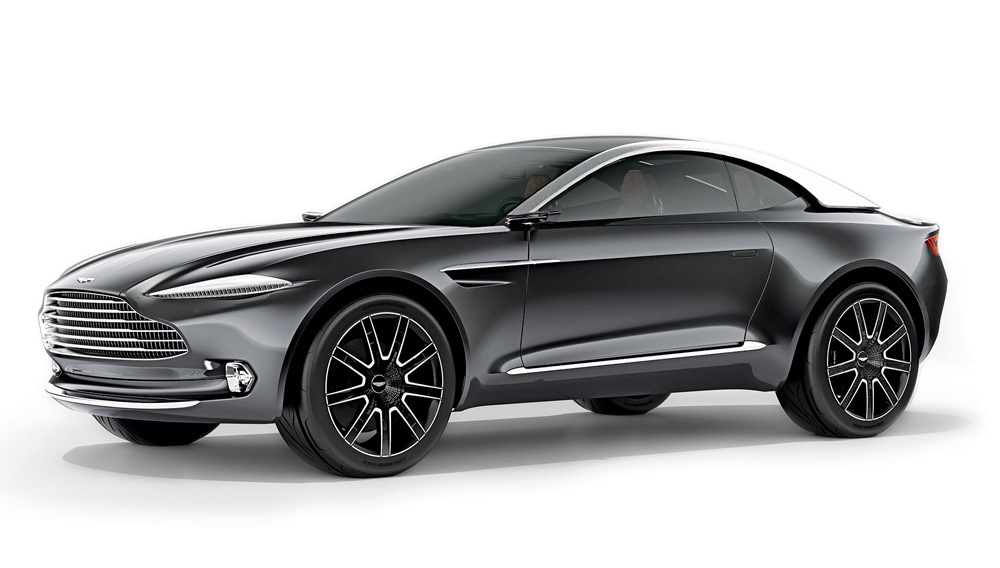 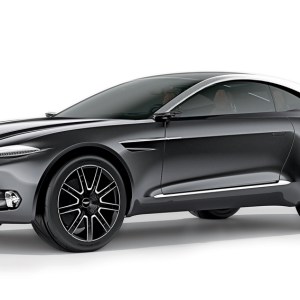 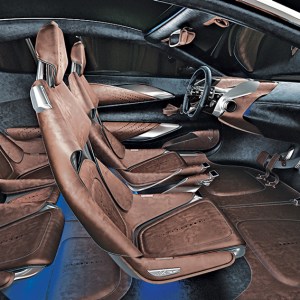 Stylish, luxurious, more practical, more environmentally responsible, more family friendly—this is how CEO Andy Palmer has described the Aston Martin DBX Concept (astonmartin.com) during its appearances at various auto shows and events this year. In other words, when the GT goes into production, which is expected to happen by the end of this decade, it will offer something for everyone and enable Aston Martin to expand its appeal to a wider audience.

The exterior design of the DBX Concept does not depart radically from those of Aston Martin’s current models, but the engineering does. The DBX Concept will have no engine; each of the four wheels will be powered by an electric motor that runs on lithium-sulfur cells. In addition to eliminating emissions, the propulsion system will free up space for a forward luggage bay and allow for a cabin large enough to comfortably accommodate four adults. Aston Martin may also produce a hybrid version of the car and a gas-powered version.