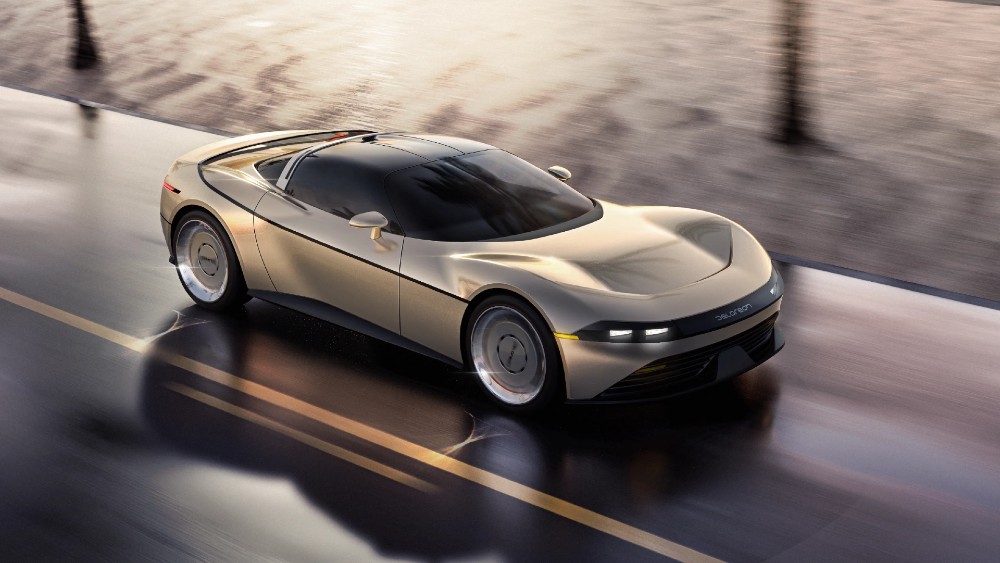 Take, for example, the DeLorean Alpha2. The stylish coupé is a concept vehicle that the reborn automaker unveiled earlier this summer as part of a playful imaginary look at what could have been had it not gone out of business back in the 1980s. The brand originally had no intention of putting the vehicle into production, but now, because of unexpected customer demand, it just might.

Things have started to change in recent years, but there was a time when no one expected a concept car to go into production. They were just viewed as brash showcases of what could be, which might include a couple of forward-thinking features that might pop up in the brand’s other vehicles in the future. The Alpha2 wasn’t even that, though. Instead, it was part of DeLorean’s attempt to fill in the gaps in its history by imagining what kind of vehicles it would have released had it never ceased operations. The Alpha2 is the kind of car the brand says it would have put out in 1996, while the Alpha3 would have launched in 2006 and the Alpha4 in 2013. That’s all the Alpha2 was supposed to be, but then enthusiasts saw the concept and decided they had to have it.

“You’d be surprised,” DeLorean CEO Joost de Vries told Top Gear earlier this week. “We had so many requests for [Alpha2] to be made, so we’ll probably do a very small run.”

That’s not a guarantee, but it’s also more reason for hope than anyone could have expected when renderings of the concept were released in July. It’s easy to see why there has been such interest in the gorgeous two-door, though. The car, which was designed by Pininfarina, is based the DMC-24, a planned follow-up to the iconic DMC-12 that never came to fruition. Interestingly, it has a removable top and looks more like the Chevrolet Corvette of the era, the C4, than the gull-winged sports car that the brand is famous for.

The other big question, after whether or not the car will actually go into production, is what will be under the hood. The Alpha2 is supposed to be from the ’90s, and while DeLorean didn’t go into too much detail about its features it did say it would have been powered by a V-8. Would the marque, which is in the midst of trying to reinvent itself as a luxury EV maker with the Alpha5, really release a gas-powered model now? Only time will tell.