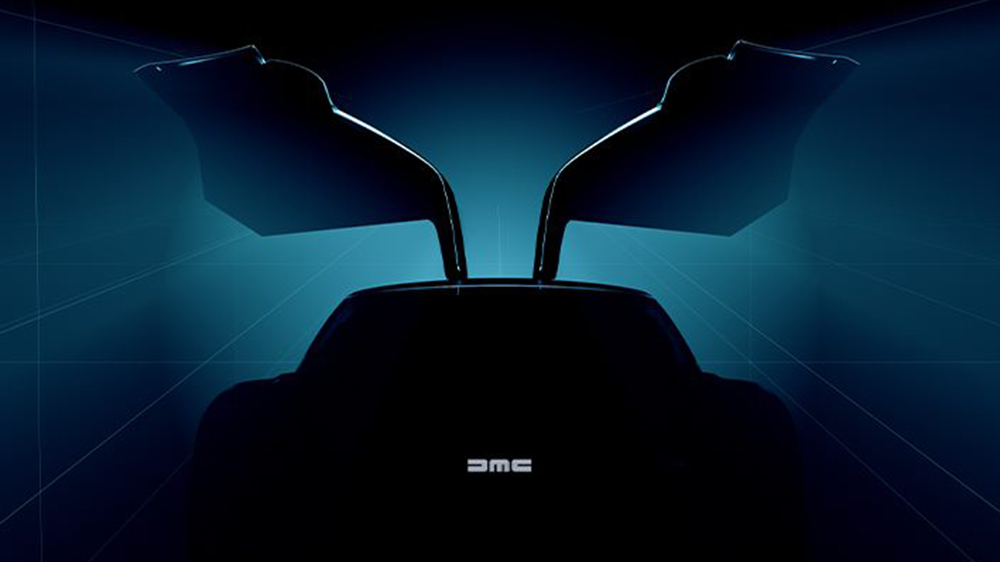 The car industry is never shy about resurrecting a storied vehicle. And DeLorean obsessives have been frothing at the mouth for a new DMC-12 ever since it was discontinued in 1982. Now, a social media post from Italdesign suggests that they may finally get their wish.

On Thursday, the legendary design firm posted a picture of the iconic sports car in honor of its 40th anniversary on Twitter. That in and of itself would not be particular noteworthy. But the bottom half of the image features a shadowy silhouette of a mystery car that just might be the new DeLorean.

“[The DeLorean] DMC-12 turns 40 this year!” the post’s caption reads. “This picture was shot on the 21st January 1981, when the very first production model was released. What a better way to celebrate an icon of automotive history than a sneak peek of the (near) future? Stay tuned for more…”

#DeLorean DMC-12 turns 40 this year! This picture was shot on the 21st January 1981, when the very first production model was released. What a better way to celebrate an icon of automotive history than a sneak peek of the (near) future?
Stay tuned for more… #visionbeyondtime!😉 pic.twitter.com/JKcHsMjgOy

While the caption is little more than a tease, the image offered up some tantalizing morsels of what’s to come. Though the dramatic lighting makes it all but impossible to make out any detail, the car depicted in the image features a lit-up version of the DMC badge on its nose, a softer, less angular shape and, most exciting of all, the original’s memorable gull-wing doors.

Italdesign did not immediately respond to a request for comment from Robb Report.

So why is the DMC-12, a notoriously under-powered car that was only in production from 1981 to 1982, such a big deal? First, its outlandish, angular Giorgetto Giugiaro design has made it the first car that comes to mind when many people think of the ’80s. Second, of course, is its starring role alongside Michael J. Fox and Christopher Lloyd in the beloved Back to the Future film trilogy. And finally, there’s the fact that the DeLorean Motor Company filed for bankruptcy in late 1982 after founder John DeLorean was accused and later acquitted of drug trafficking. A cult following trifecta, if you will.

Whether Italdesign’s social tease translates into an all-new DeLorean remains to be seen, but we’ll certainly be watching.