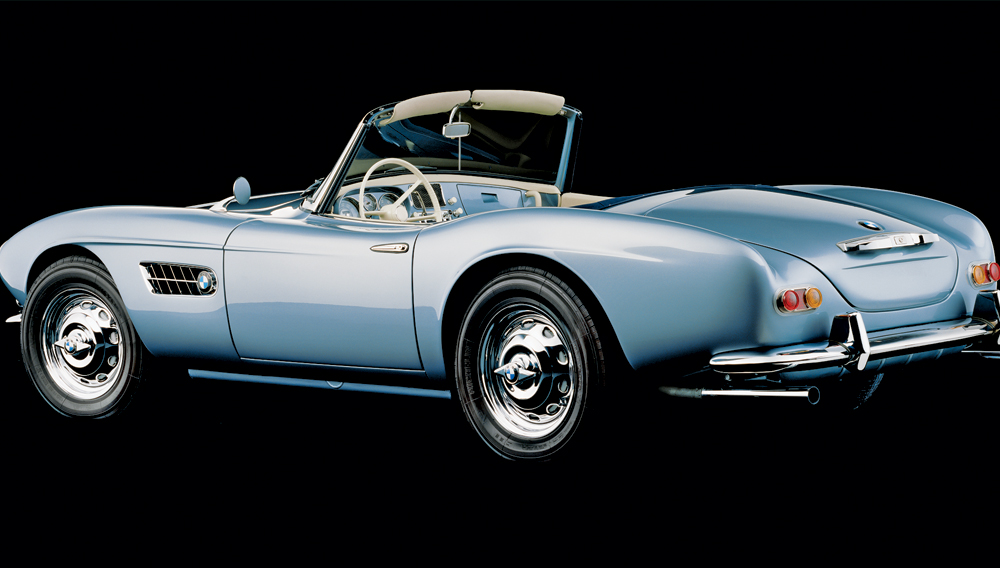 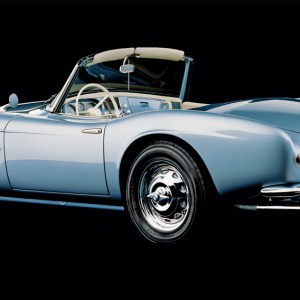 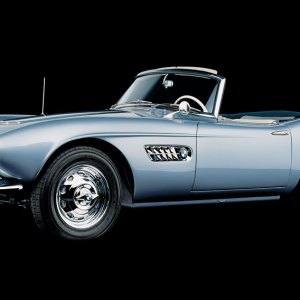 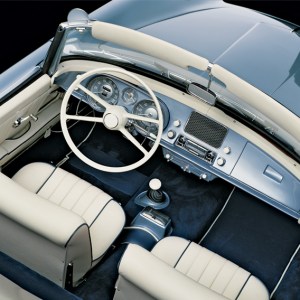 The 507 roadster was one of the most beautiful cars of the postwar era and, from a business perspective, a disaster for BMW. The German automaker created the 507 at the urging of American importer Max Hoffman, who envisioned the car as a lower-priced alternative to the Mercedes-Benz 300SL.

Penned by the industrial designer Albrecht Goertz, the 507 embodies perfect proportions in a seductive yet understated design. Hoffman anticipated that the 507 would sell for $5,000 (about $42,000 in today’s dollars). Instead, costs ran so high that BMW had to price it at $9,000 when production began in 1956 and eventually at nearly $11,000—and the company still lost money on each car. On the edge of financial ruin, BMW ceased production in 1959 after building only 251 examples. Today about 200 of those cars remain, and their values can reach $1 million.