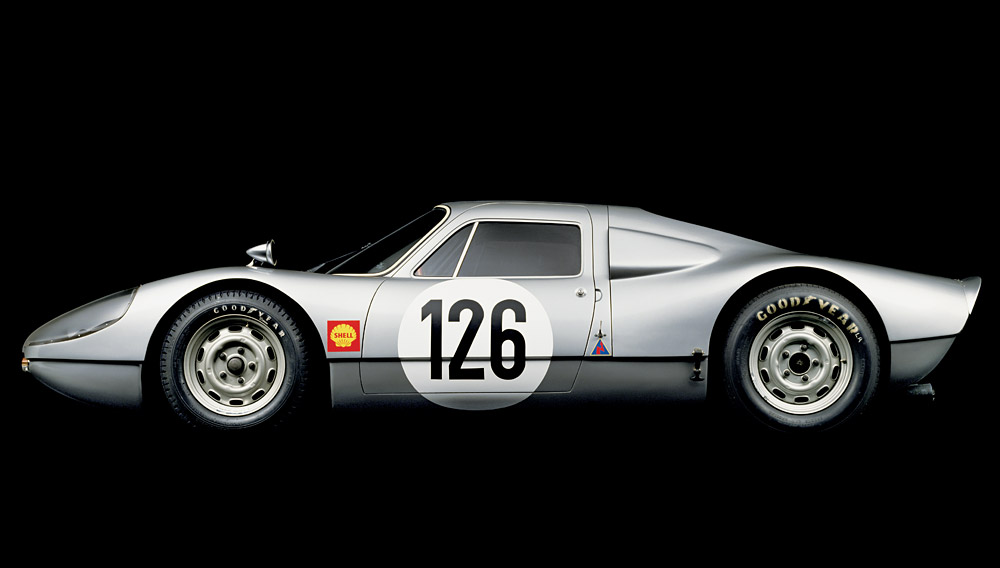 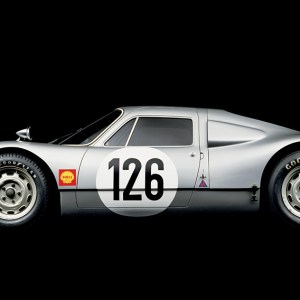 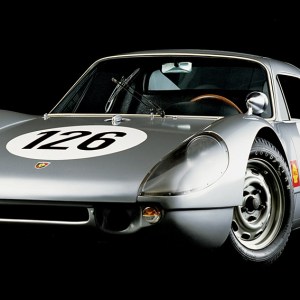 Conceived in late 1962 as a road-legal racer, the diminutive Porsche 904 remains Ferdinand “Butzi” Porsche’s high-water mark of functional—and exquisite—design. Ferdinand, the namesake and grandson of the company founder and the author of the original 911, once told Porsche historian Karl Ludvigsen that the 904 was his favorite design.

The 904 weighed slightly more than 1,400 pounds, thanks to a fiberglass body bonded to a steel box frame. In most of the approximately 100 examples that Porsche made during the car’s production run from 1964 to 1965, the engine was a Type 547 Carrera 4-cam flat 4, a complex design that developed 180 hp but at the expense of long-term reliability. It was situated amidships to enhance the car’s handling dynamics.

Despite the engine’s fragility, the 904 dominated the 1964 racing season and enabled Porsche to win that year’s world championship in the 2-liter class. Driven by factory and privateer teams, 904 models claimed victories at Sebring, Spa-Francorchamps, the Nürburgring, Le Mans, and other tracks. The 904 continued to dominate its class in 1965, and today it remains a competitive model in vintage racing.

Porsche fitted a handful of later examples of the 904 with larger engines, including a few with the rare 2-liter, flat 8 and about a half dozen with the company’s then-new 2-liter, 190 hp flat-6 engine, which would go on to star in the 911 series.