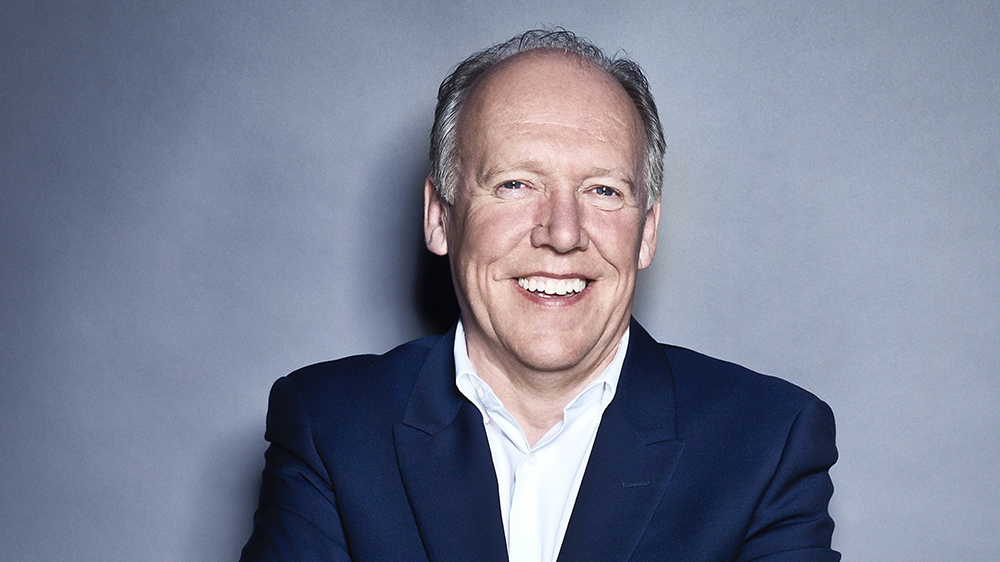 When he was 13 years  old, Ian Callum submitted designs to Jaguar for consideration—an early example of his talent. Though he didn’t land a job back then, the 65-year-old has been the marque’s chief designer for the past 20 years. But now he has taken the plunge and set up his own, eponymous design firm. And with that change comes a renewed focus (and, presumably, more sketches).

What vehicle design themes do you see for the coming decade?

We are about to go through some of the biggest changes ever. The electric power train will allow more flexibility in the aesthetic of the car. Shorter front ends, like in the Jaguar I-PACE, are possible, but that is all offset by the barrier crash testing. That won’t change in the way I’d like to see it. And there is  a lot of baroque styling at the moment, a trend that includes random surfacing and too many lines, that I hope disappears eventually and we can get back to beauty and simplicity. Also prevalent is the whole notion of more brightwork [shiny trim and finishes]. You see it in the fashion world, in handbags, leather goods and accessories.

Early drawings from designer Ian Callum when he was a teenager.  Ian Callum

Why form your own company, Callum?

I’m doing  it because I’ve always wanted to. After working for 40 years on production items, a designer wants to create things for  the sake of it. I want to build bespoke products, take on the unusual—projects that challenge and excite. I don’t want to lead a design house that does a kettle, a refrigerator. There will be an emphasis on automotive, lifestyle and travel. So it could be a car, a piece of luggage,  an aircraft interior. I want something more specialized, more artisan. I want to get  my hands dirty. Time is of the essence, and I want to be sure I spend every minute doing things I feel are right.

Early drawings from designer Ian Callum when he was a teenager.  Ian Callum

Tell us about the first project from your studio, the Aston Martin Vanquish 25 by Callum.

The Vanquish is a car that, 20 years after I first sketched it, I still feel very passionate about. I actually still own one. For some time, I’ve felt that it deserved “another chapter” adding to its story, and I was contemplating doing something to my own car before we started this project. Since those sketches, I’ve continued to learn but also been able to reflect. I wanted to apply that experience and knowledge to the Vanquish. There are other designs we might revisit in the future, but  I also want Callum to create new products with fresh ideas. For me, inspiration is available everywhere. It comes from anything that makes me look twice.

The Aston Martin Vanquish 25 by Callum.  Courtesy of Callum Designs