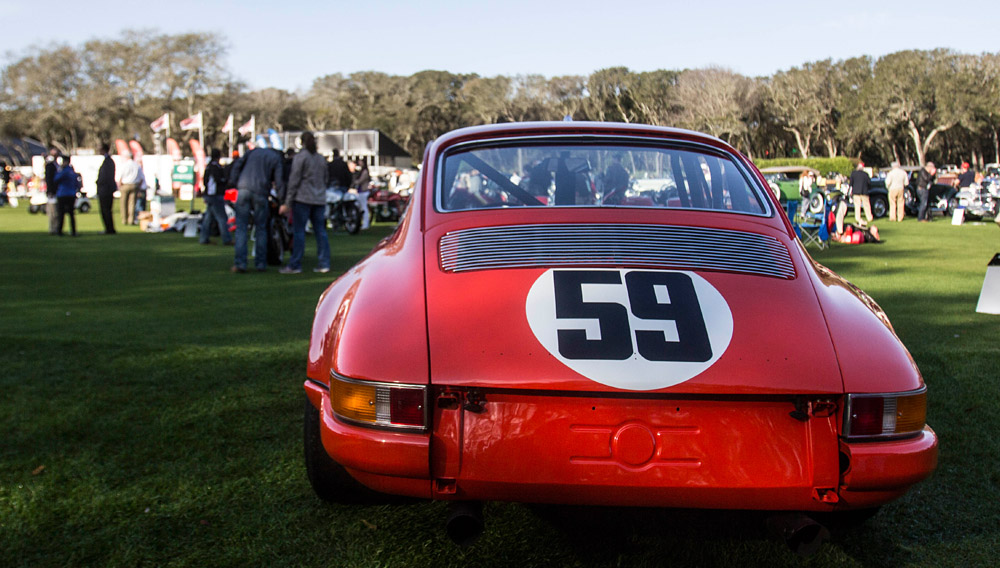 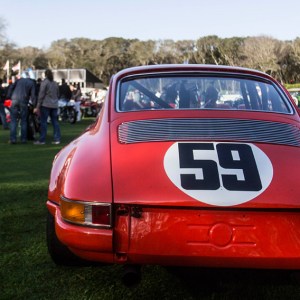 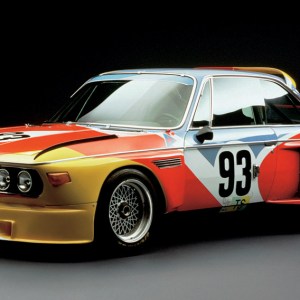 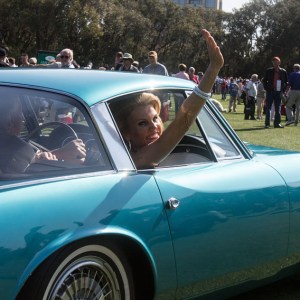 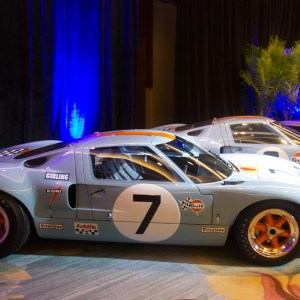 The 2014 Amelia Island Concours d’Eelgance is set to take place March 7 through 9 on its namesake coastal island near Jacksonville, Fla. Now in its 19th year, the concours was originally intended as a southeastern haven for collectors and enthusiasts. Today, the event attracts global attention and show vehicles, with an average attendance growth of 15 percent per year. Last year’s show welcomed some 25,000 attendees and nearly 300 cars. The event, which takes place on the grounds of the Ritz-Carlton, Amelia Island, includes a silent auction and a sale hosted by RM Auctions, among other attractions. But the highlight is of course the competition, where receiving an award or honorable mention is no easy task. Bill Warner, the event’s founder and the chairman of the Amelia Foundation—which helps raise funds for charities including the Community Hospice of Northeast Florida, Spina Bifida of Jacksonville, and the Navy–Marine Corps Relief Society—discusses what it takes to win over the event’s judges and discloses some of the cars expected to attend the 2014 show.

What should entrants keep in mind when preparing their cars for the show? We love the cars to be as true to their original configuration as possible. Cars and their owners look for credibility through our show, so we have to be certain they are bringing something true to the original manufacturer specs. Sometimes you’ll get a car that touts its boat-tail originality, but after [the judges] are through with their research, you might discover the car was a sedan off the assembly line. We want to make sure that the cars presented are not only as interesting as possible but are also the best representation of that era. We even go as far as lining our show vehicles in chronological order to showcase the progression of certain marques and even the automobile itself over time.

What goes into selecting Best in Show? It’s not really possible or even fair to compare any two cars side by side. When it comes to restoration technique, paint application, materials, and historical accuracy, our team ensures that what’s going on display is the real thing. It’s also important that the cars turn up on the field under their own power. It’s a good test of just how functional the restoration is when setting up for the main event. The judging panel selects a field of best in class and/or corporate winners from across the globe that are then looked at for Best in Show. Last year’s GT40 winner wasn’t the best-restored example, but considering it was the best-kept piece of automotive history, we just couldn’t help but give it the win it rightfully deserved. Sometimes a good, authentic story can help push the car over the edge for the judges.

What’s in store for this year? This year we’ve got Stirling Moss’s Maserati 450S Le Mans “Costin Coupe,” which fits in nicely with our celebration of the 100th anniversary of Maserati. We even have the Calder BMW 3.0 CSL “Batmobile” Coupe making an appearance—not to mention countless other cars and race chassis that haven’t been in public view for decades. But if you want to see what’s going to turn up, you’d better plan on attending this year’s show. (904.636.0027, www.ameliaconcours.org)