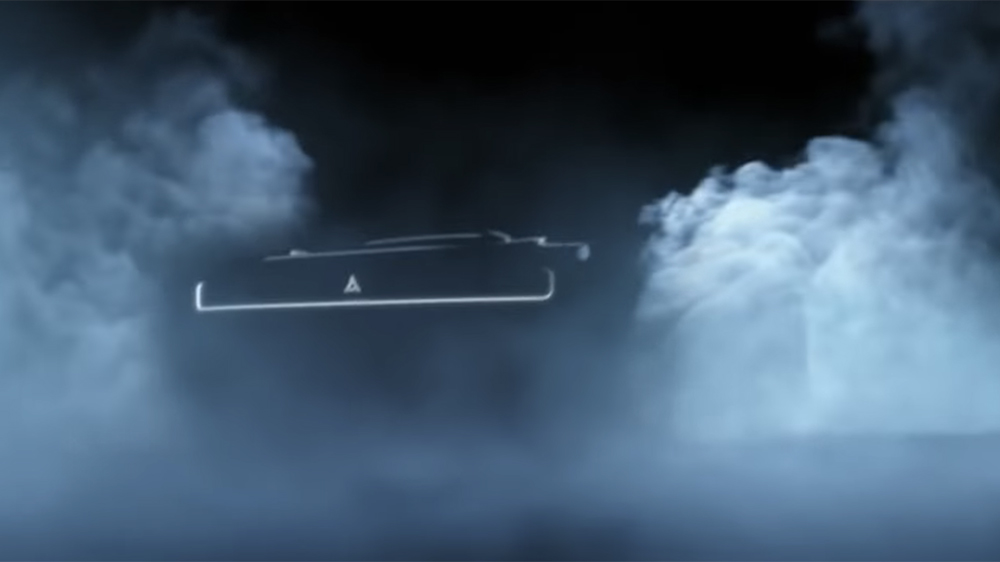 Dodge may not be the first automaker that comes to mind when you think of the bleeding edge of automotive technology, but its executives realize there’s no use pushing back against the electric revolution.

On Thursday, the Detroit mainstay announced plans to launch its first fully electric model in 2024. But this won’t just be any old EV—it’s set to be the world’s first battery-powered muscle car.

The announcement was made during Dodge parent company’s Stellantis’s EV Day press event on Thursday. In a short video presentation, Dodge CEO Tim Kuniskis said his brand has no intention of offering mere electric cars but will instead sell “American eMuscle.” And as a way of proving this, Kuniskis revealed that the automaker’s first EV will be a zero-emission muscle car. A name has yet to be revealed, and the vehicle’s design was only hinted at, but the assumption is that the battery-powered beast will be based on the brand’s most famous muscle car, the Challenger. Of course, if the company is looking for an easy electrification pun, it could also be based on the four-door Charger.

“Our engineers are reaching a practical limit of what we can squeeze from internal combustion innovation,” Kuniskis said in his presentation. “They know, we know, that electric motors can give us more. And if we know of a technology that can give our customers an advantage, we have an obligation to embrace it.”

While details are currently close to non-existent, EV Day’s messaging suggests that the vehicle will be built on Stellantis’s new STLA Large platform. The auto conglomerate claims that vehicles built on the platform will be able to generate a maximum of 886 horsepower, go 500 miles on a single charge and accelerate from zero to 60 mph in two seconds, according to Autoblog. If true, this would make the forthcoming EV even more powerful than the current top-of-the-line Challenger, the SRT Superstock, which is equipped with a supercharged 6.2-liter High-Output HEMI V-8 that can generate 808 horsepower and 707 ft lbs of torque.

The muscle car, whichever nameplate it ends up using, won’t be the only famous Dodge that’s getting the electric treatment. Stellantis also announced plans to release an all-electric pickup based on the Ram, which is now its own dedicated sub-brand, in 2024. By then, America’s three top-selling trucks, including the Ford F-150 and Chevrolet Silverado, will have EV versions.