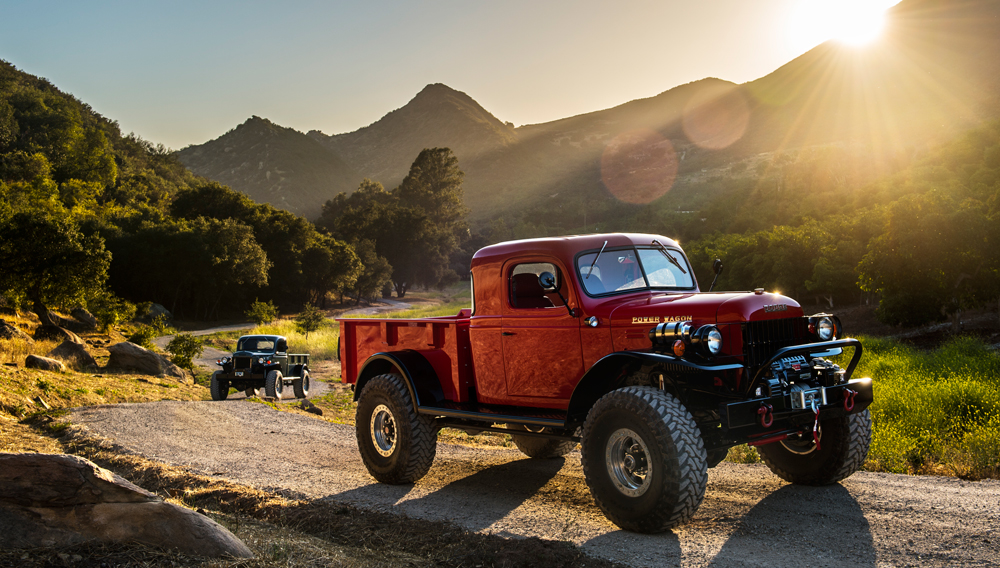 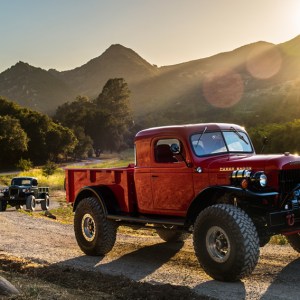 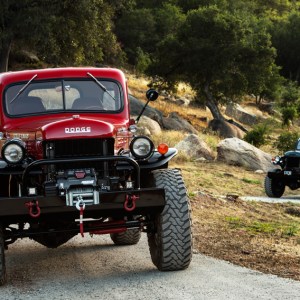 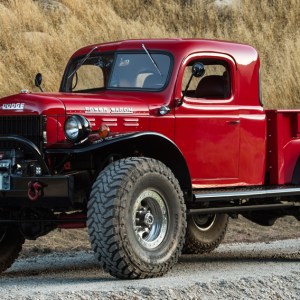 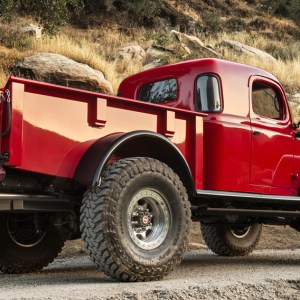 The microcosm of bespoke, low-volume truck manufacture is laser-focused on a small handful of niches, including conventionally scaled Fords, Land Rovers, and Toyotas. Bringing a different spin (and scale) to the realm of rough-and-ready sport utility vehicles is Winslow Bent, who builds custom trucks based on the uniquely imposing Dodge Power Wagon through his firm Legacy Classic Trucks.

Bent is no stranger to the world of massive industrial equipment. “My father owned a stainless-steel fabrication plant outside of Chicago, so when I visited his work as a kid I got this larger-than-life impression of the machinery,” he says. It did not hurt that his father also collected World World II military vehicles, fostering in Bent an appreciation for whimsically scaled beasts of burden, including the DUKW, a curiously styled 6×6 amphibious vehicle that played a key role in the D-day invasion. The fascination with Dodge Power Wagons began as a personal restoration project that evolved into a full-fledged business.

“Power Wagons blended well with what I experienced growing up,” recalls Bent when describing the massive industrial beasts that were built by Chrysler from 1945 to 1968. “They were true, honest work trucks,” he says of the vehicles, which were manufactured in the hundreds of thousands but have largely fallen into disrepair.

Legacy is focused on taking the brontosaurus-like hulk of a retired Power Wagon and transforming it into a functional, comfortable, and strikingly imposing version of its former self. Four options are available, with starting prices ranging from $185,000 to $235,000: a 2-Door, a Custom Extended Cab, a 4-Door, and a Carryall. Bent equips his trucks with modern power plants ranging from a 3.9-liter Cummins turbo diesel and a small-block Chevrolet LS3 to a supercharged Chevrolet LSA and a 7-liter Chrysler 426. The vehicles have curb weights ranging from 5,200 pounds to 7,300 pounds, but the experience of driving these workhorses is not to be confused with the modern sport-utility experience. But, thanks to their modernized power trains and suspensions, these oversize brutes do manage to overcome a great deal of their inherent unwieldiness, delivering compelling alternatives to more conventionally scaled custom trucks. (legacypowerwagon.com)