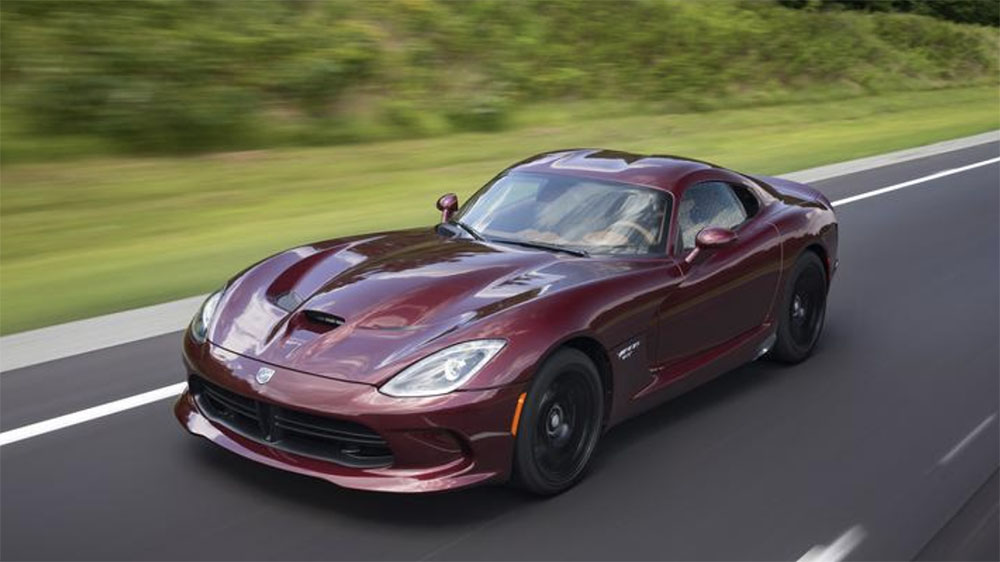 Dodge may have stopped building the Viper back in 2017, but that doesn’t mean you can’t still buy a brand-new example of the over-the-top American sports car. In fact, there might even be one sitting on the lot of your nearest Dodge dealership right this minute.

Earlier this week, the Detroit automaker’s parent company, Fiat Chrysler, released its sales numbers for 2020 and there was an unexpected name lurking near the foot of the list: the Viper. In fact, according to Motor Trend, the company didn’t just sell one Viper last year; it sold four.

Going through the just-released sales figures, it looks like interest in the serpentine sports car was actually heating up by the end of the year. Dodge only sold two Vipers during the first three quarters of the 2021, but it doubled in the fourth quarter. Despite this strong finish to the year, the four sales were actually a 20 percent decrease compared to 2019.

Representatives for Fiat Chrysler did not respond to a request for comment from Robb Report.

If it seems odd that Dodge is still selling Vipers more than three years after pulling the plug on the vehicle’s fifth generation, “zombie cars”—discontinued cars that still sell—have become a thing of late. And it makes sense. After all, the last batch of cars to roll off the production line can linger on lots for years to follow. Lexus, in another example, sold three LFAs in 2020 despite the fact that the Japanese supercar hasn’t been built by the luxury automaker since 2012.

If you like the idea of buying a pristine Viper in 2021 but are more of a fan of the sports car’s earlier generations, you’re in luck. A second-generation 1997 Viper GTS Coupe with just 17 miles on the odometer was just posted for sale on Bring a Trailer. Bidding for the car currently stands at $70,000, which happens to be its sticker price from 24 years ago.