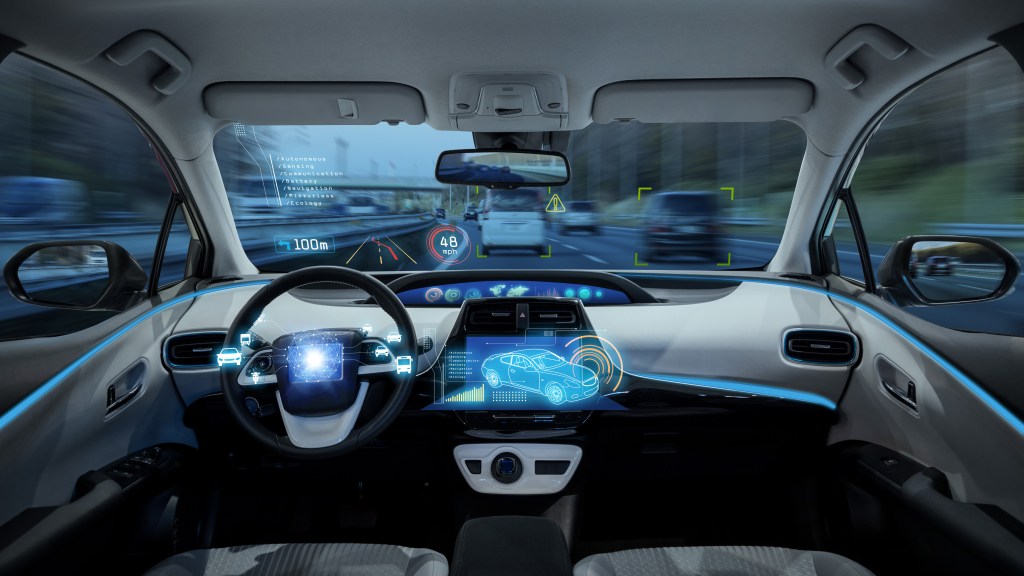 “Rolls-Royce has always made autonomous cars,” its urbane CEO, Torsten Müller-Ötvös, once told me. “But instead of the software driving, we use a chauffeur.”

Behind his usual dry wit lies a truth that will protect luxury carmakers in the disruption about to engulf the auto industry. That change will arrive in three waves. The first is breaking now: electric cars. Then come autonomous vehicles, which will then give rise to the third wave, in which we summon self-driving cars on demand rather than owning them. The result will be a shake-up of every industry certainty.

On-demand cars are already here, of course, in the form of Uber and its rivals. The Uber driver is about 65 percent of the cost, however. As autonomy makes ride-hailing cheaper and more convenient, fewer of us will want to own cars, particularly in cities. Old loyalties to the blue-collar brands (remember when you were a Ford guy or a Chevy guy?) will count for even less. You already don’t care who makes your Uber (or your train or your plane)—as long as it’s clean, safe and reliable—and neither will you care whether your future robocab was made in Detroit or Guangzhou.

Many analysts think that this increasing commoditization of cars will finally kill off some famous names. General Motors and Ford have taken radical preemptive action: GM has quit Europe and downsized, and Ford has ended production of conventional cars in the U.S.—bar the Mustang and the Focus Active—in favor of trucks and commercial vehicles. 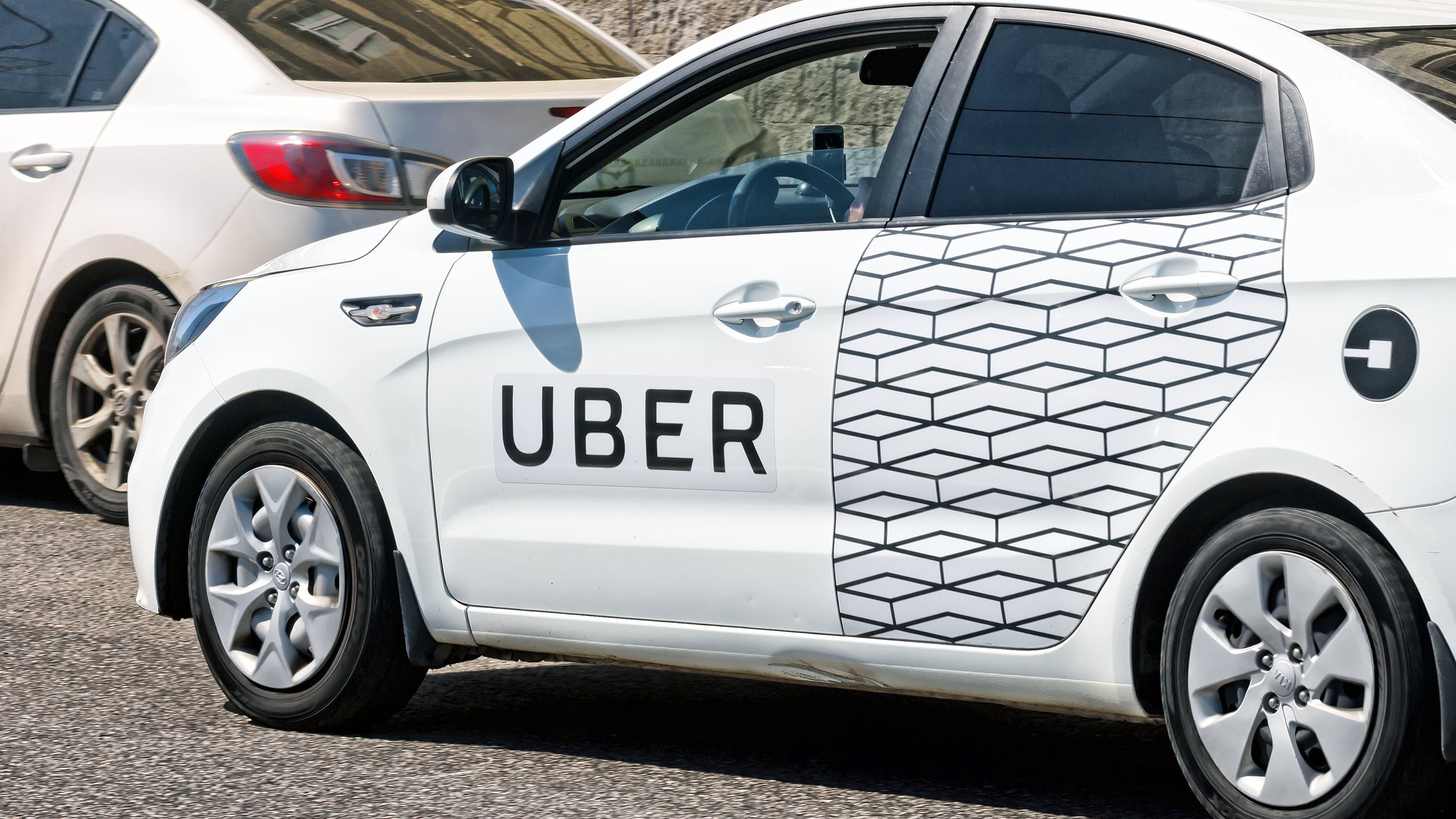 For many, Uber’s on-demand system poses a threat to a culture of car ownership.  Shutterstock/vaalaa

But the more premium the brand, the less the CEO needs to worry. BMW, Mercedes-Benz, Audi and their ilk don’t face an existential threat in the coming disruption, but neither are they immune. The slow rate at which they’re developing appealing electric cars has already let in one new entrant, Tesla, which may shift the balance among the established players. Tiny Jaguar beat the Germans to get a Tesla rival—I-Pace—to market, and it’s good, but the others aren’t far behind.

In the rarefied space occupied by Rolls-Royce, Ferrari and their competitors, nobody seems concerned about the matter: neither CEOs nor investors. When clients demand warp-speed but whisper-quiet electric drivetrains, luxury carmakers will be able to offer them and bury the prodigious (but declining) cost of the required battery in the price of the car. Rolls made an experimental electric Phantom a few years ago. It didn’t excite its customers, but their attitudes may have been changed by the Tesla they probably now also own. Aston Martin plans to resurrect Lagonda as an electric-only luxury rival to Rolls-Royce. 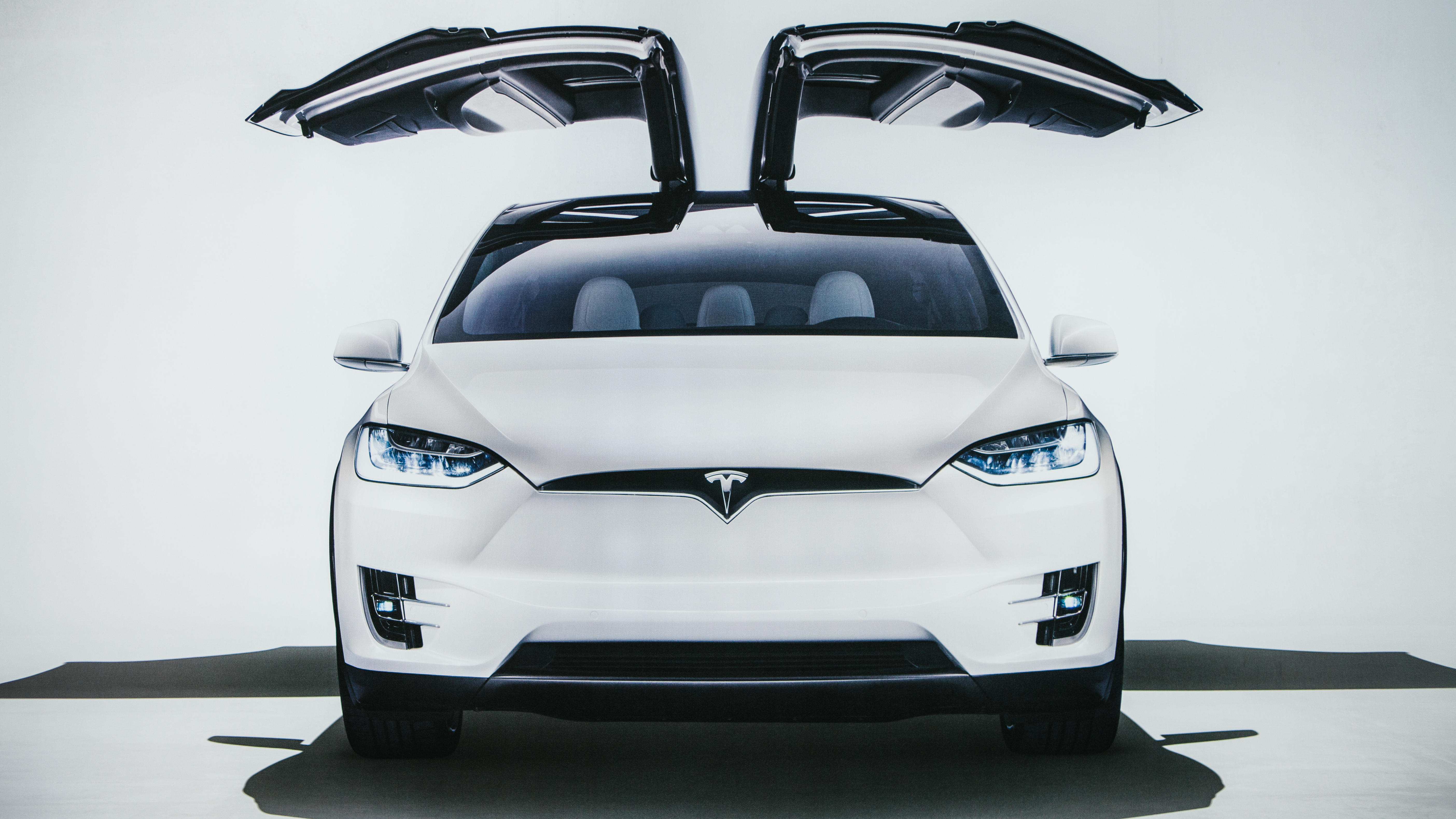 And while on-demand autonomous cars will soon begin to navigate our cities, they are unlikely to push human-driven cars off the road. The captain of industry who wants his Rolls with his driver waiting outside the revolving door of his headquarters will still want it there in 20 years’ time, and the law will still permit it. Sporting marques like Ferrari, whose appeal lies in the visceral thrills its cars give drivers, are also immune to the rise of autonomy. This immunity was Müller-Ötvös’s point: Carmakers like his simply don’t conform to market norms.

And there’s a more fundamental reason why our favorite automakers will probably ride all these changes out. From the private carriages of early railroad barons to the modern Gulfstream G650, we have long communicated status with our means of transport. Luxury carmakers depend on this choice, and can continue to. Unless in 2060 a nonagenarian Elon Musk finally patents teleportation and ends the need to move at all, that desire seems unlikely to vanish.

Bankrupt Debenhams Might Have a White Knight Lined Up