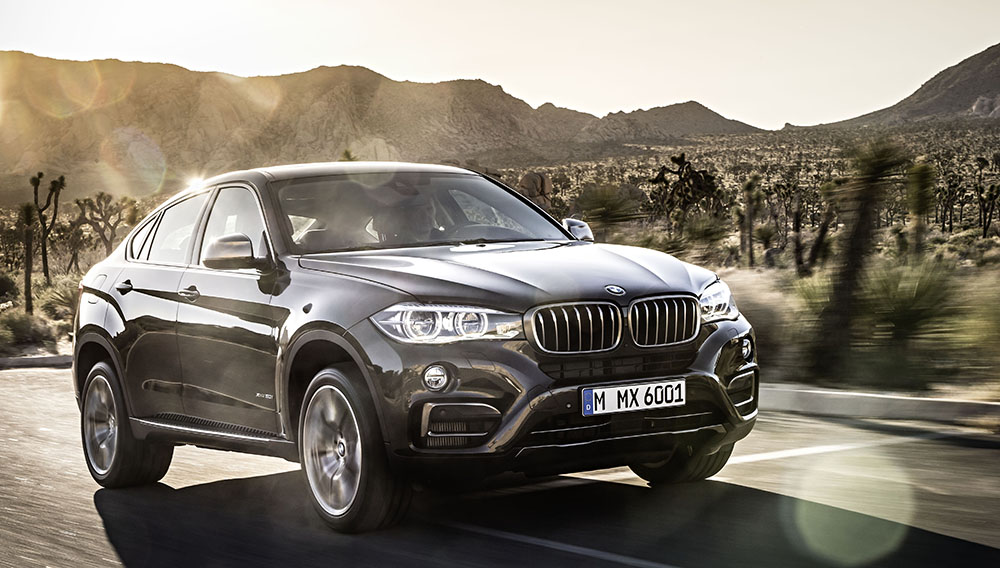 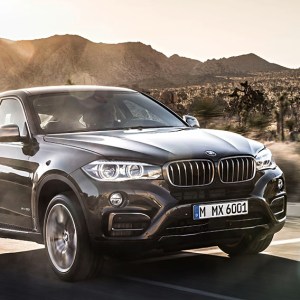 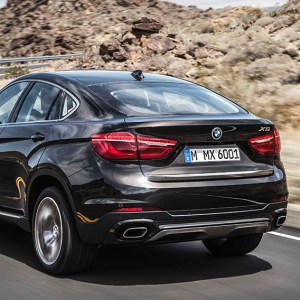 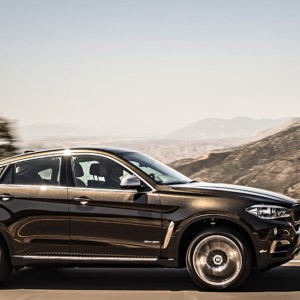 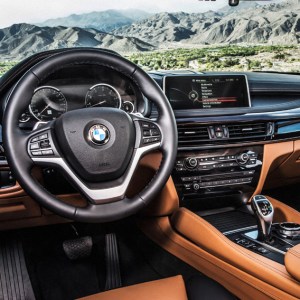 When it debuted in 2008, the future of the BMW X6 seemed limited. Not only did its aggressive styling polarize BMW fans, but its low roofline, limited storage capacity, and tight rear seating area made for little utility in the sport-utility vehicle equation. In fact, BMW avoided the term utility altogether in its nomenclature, dubbing it the brand’s first “sport activity coupe.” Fast-forward to 2014, and the X6 has sold over 250,000 units globally, making it an unqualified cult hit and a worthy recipient of a makeover for the 2015 model year.

The 2015 X6 drives with a nimbleness that defies its size, aided by improvements to the suspension components that include greater body rigidity, more lightweight components, and recalibrated dynamics. Aerodynamic drag has been reduced and fuel efficiency improved. Aided by a smooth-shifting 8-speed transmission that can be operated by paddles mounted on the steering wheel, the turbocharged V-6 version of the X6 provides surprisingly sprightly acceleration despite the vehicle’s relative large size; it produces 300 hp. (An upgraded twin-turbocharged V-8 ups output to 445 hp.) Those who prefer to avoid the added weight of an all-wheel-drive system can now order the X6 in a rear-drive configuration, referred to as the X6 sDrive35i. Also available is a Dynamic Handling Package, which uses torque vectoring and an electronic differential to deliver crisp cornering.

Though the X6’s rear accommodations are still less easily accessed than a conventional SUV’s, BMW has included such convenience features as the ability to fold the rear-seat backrests in a 40/20/40 split. The tailgate now has a power functionality that can be operated by sweeping your foot under the rear bumper. And the interior now feels airier, thanks to a standard sunroof that is 5 inches longer than that of the previous iteration.