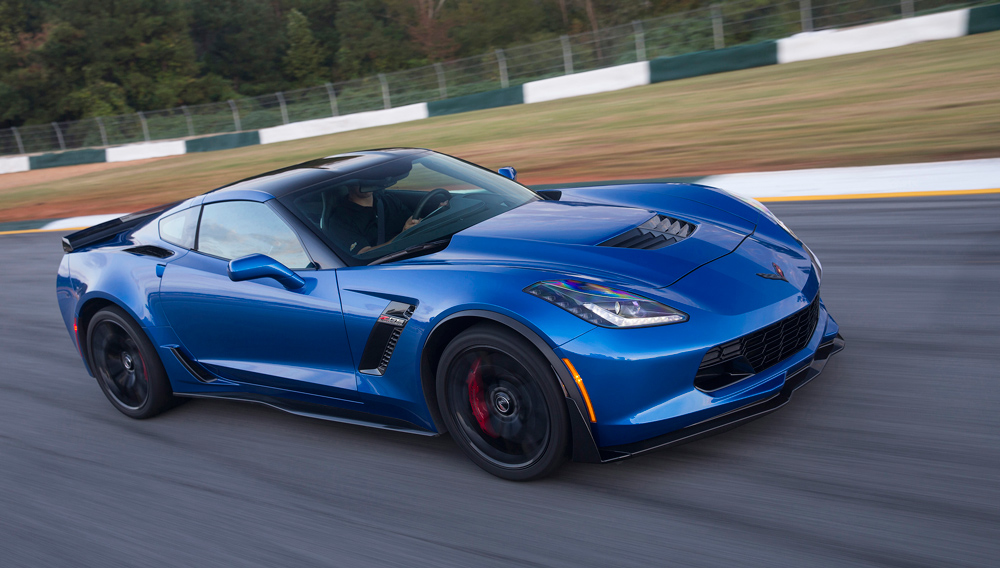 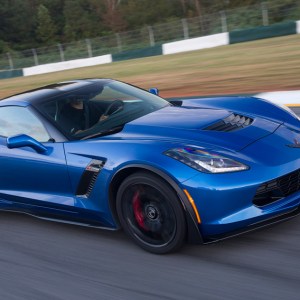 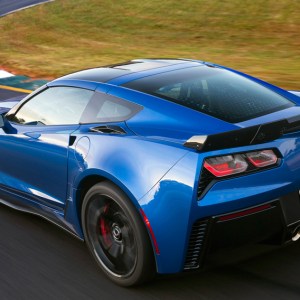 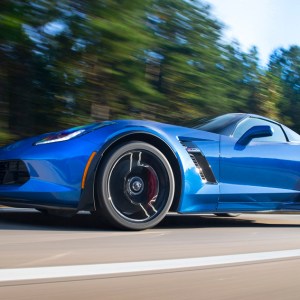 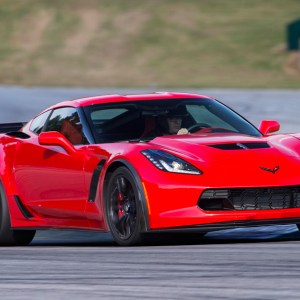 The story of the Chevrolet Corvette Z06 started in 1963, when an optional performance package transformed 199 of the already capable split-window Corvettes into track-ready beasts. Boasting a fuel-injected, 5.4-liter, small-block V-8 with upgraded brakes and suspension, the Z06 could be ordered with an optional 36-gallon fuel tank that made now-legendary “tanker” cars even more competitive on the track.

Fast-forward to 2015: The new seventh-generation Corvette Z06 delivers a thoroughly modern take on the track-capable, muscle-car formula. Developed in parallel with the Corvette C7.R racecar, the Z06 features a supercharged 6.2-liter V-8 that produces 650 hp and 650 ft lbs of torque and is capable of catapulting the car to 60 mph in only 2.95 seconds—making it the quickest front-engine, rear-wheel-drive car ever tested at GM’s Milford Proving Ground. During GM’s testing, the Z06 also set track records for pulling the most gs (1.25) and performing the shortest stop (99.6 feet from 60 mph).

During a recent drive at the Spring Mountain Motor Resort and Country Club in Nevada, the Corvette Z06 (starting at $79,000) revealed the characteristics of a race machine trapped in the body of a street-legal car. Even at idle, the V-8’s loping burble suggests an abundance of pent-up energy residing under the hood. The Drive Mode Selector offers five settings: Weather, Eco, Touring, Sport, and Track. The driving modes adjust as many as 12 variables, including steering effort, magnetic suspension damping, and engine responsiveness. When set to Sport or Track, the exhaust note becomes especially sonorous at idle, signaling the engine’s intense capabilities.

Chevrolet’s Performance Traction Management system uses complex algorithms to predict how much engine torque will cause the tires to break free in corners and then modifies power delivery accordingly. At Spring Mountain, the system enabled generous application of throttle and exceptional exit speeds, despite the natural fear of losing control; though instinct dictates holding back on the gas pedal, the electronic aids manage to deliver just enough power to get the car around the track quickly without spinning out. The Z06’s standard steel brakes deliver reassuringly strong stops, while the optional carbon-ceramic units offer even more aggressive braking. Cars equipped with the optional Z07 package take the Z06’s track capabilities to another level, delivering 40 percent stiffer suspension, Michelin Pilot Super Sport Cup tires, carbon-ceramic brakes, and an aero kit that increases downforce.

Though its state-of-the-art electronics packages and high-tech engineering put it firmly in the 21st century, the Corvette Z06’s tried-and-true formula of combining a big V-8 engine, fat tires, and competition-bred underpinnings makes it a car that’s equally happy on the racetrack and the road. (chevrolet.com)