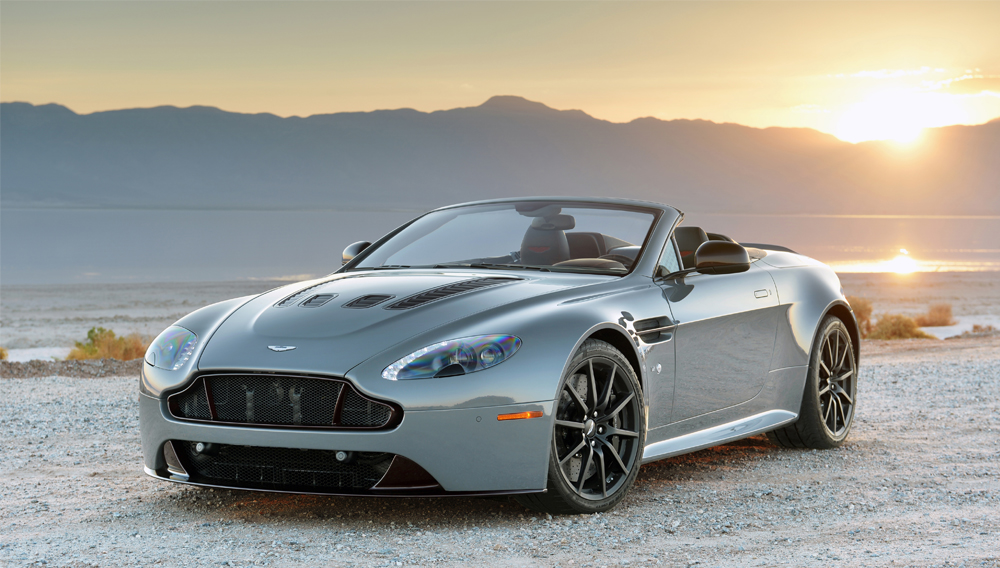 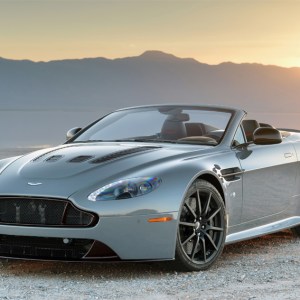 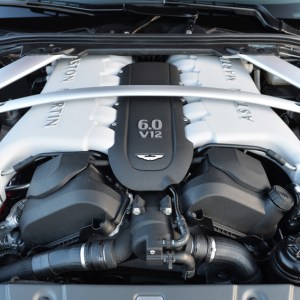 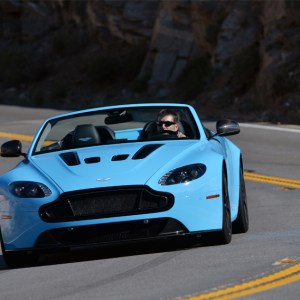 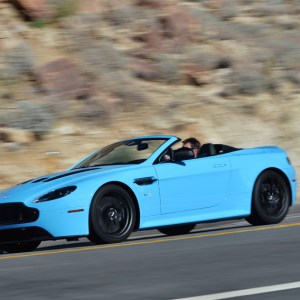 For the original manual-only Aston Martin V12 Vantage, launched in 2010 (as a 2011 model), the British marque stuffed its largest engine into its smallest body. Flash forward three years and the model has become a cult favorite among serious driving enthusiasts. For the 2015 model year, the Aston Martin V12 Vantage S Roadster draws more power from the naturally aspirated 6-liter engine—565 hp and 457 ft lbs of torque—and is available with a folding soft top. However (and perhaps sadly to some), the manual gearbox has been replaced by an automated 7-speed paddle-shifter transmission, which is mid-rear mounted for optimum weight distribution.

During a recent drive of the new S Roadster—on the lengthy, meandering stretches of tarmac that wind through Borrego Springs, Calif. (near Palm Springs)—its power and performance capabilities became readily apparent. After all, this is a car that can be catapulted to 60 mph in 3.9 seconds and reach a top speed of 201 mph. Unlike with some of its dual clutch–equipped counterparts (and Aston Martin models using a traditional transmission with a torque converter), aggressive driving in the V12 Vantage S Roadster can reveal unwieldy shifts strong enough to jerk the passenger’s head back. A degree of technique is required to smooth the gear changes using the paddle shifters, but once engaged in a gear, the 12-cylinder engine delivers an impressive rush of power, with a seamless flow of thrust that can quickly escalate the speed to racetrack levels. With the car’s top down and its wind blocker in place, in-car conversations can easily be carried on at highway speeds. But surpassing those velocities on the open road can lead to rather loud cabin volumes.

In our test vehicle, the cabin featured matte-finished carbon-fiber trim complementing buttery-soft leather seating and an Alcantara headliner. Aston’s typically jewellike instrumentation includes a novel, counterclockwise-rotating tachometer with translucent, three-dimensional hash marks. Though the multimedia system still lags behind most of its competitors, nearly all is forgotten when the V-12 fires up—the unfiltered strains of this big-bore power plant are stirring enough to give the most jaded of motorists chills.

Certainly, there are those who may prefer flashier offerings from the likes of Ferrari, Lamborghini, and McLaren, or potent alternatives from Bentley, Mercedes-Benz AMG, or Porsche. But for a grand-touring roadster that makes no pretensions about its range of abilities, the Aston Martin V12 Vantage S Roadster—which starts at $199,495 and will hit U.S. showrooms by early next year—presents a stirring combination of speed, luxury, and substance. (astonmartin.com)