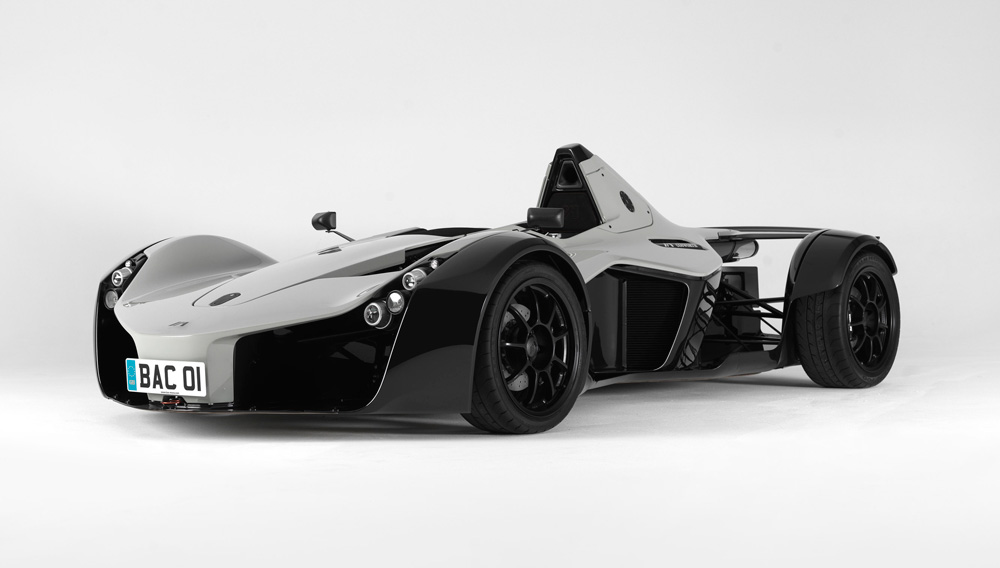 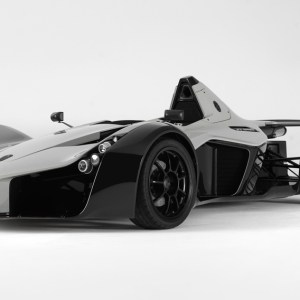 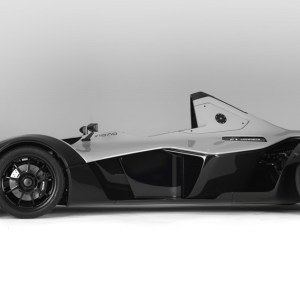 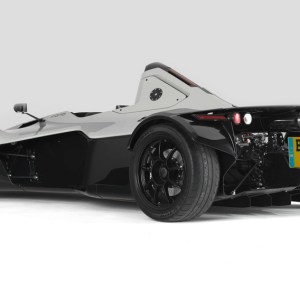 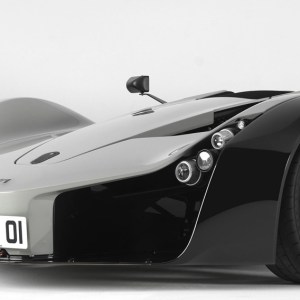 Many cars claim to be racecars for the road, but in fact they often barely reach a level of sportiness that transcends conventional boundaries. Unlike the majority of alleged racecars trapped inside a road-car body, the BAC Mono is a rare example of a vehicle that actually does feel more at home on a circuit than it does on public roads.

The Mono’s naturally aspirated, 2.3-liter Cosworth-tuned Duratec engine is bolted directly to the car’s frame, which creates a jarringly direct, seat-of-the-pants feeling of mechanical connectedness with the vehicle’s moving (and vibrating) parts.

The ritual begins with removing the steering wheel and (awkwardly) climbing into the tiny cockpit, which involves a leap of faith and a stretch of the legs as they slide into an almost horizontal position. The pedal box (not visible when occupying the cockpit) features a clutch, brake, and gas pedal, the former of which is used only to accelerate from a standstill. With the engine mated to a pneumatically actuated sequential transmission, the Mono demands at least as much physical attention as does a dedicated racer: once out of second, gear changes made via the paddle shifter are quick and sharp. As the engine screams, the chassis of the car shakes and sings, conveying every last bit of visceral information to the driver with stirring, almost transcendent clarity.

Traditional electronic aids (like traction control and antilock brakes) have been swapped for old-school, race-ready features like cockpit-adjustable brake bias and a five-point racing harness. Not surprisingly, the Mono drives just as thrillingly as it looks. The single-seater slaloms through canyon roads with a level of dexterity and grip that would make the most tuned Porsche or Ferrari feel like a compromise. Though its engine power feels more sharp than brutal (and its handling more like a scalpel than a hammer), this nearly 1,300-pound, open-air car can still hit 60 mph in 2.8 seconds and reach a top speed of 170 mph.

The BAC Mono (starting at $200,000) is imported from the company’s Liverpool, England, headquarters and assembled in Temecula, Calif., by Sector 111, a firm that specializes in lightweight, boutique vehicles like the Ariel Atom 3 and Lotus Elise. (bac-mono.com)