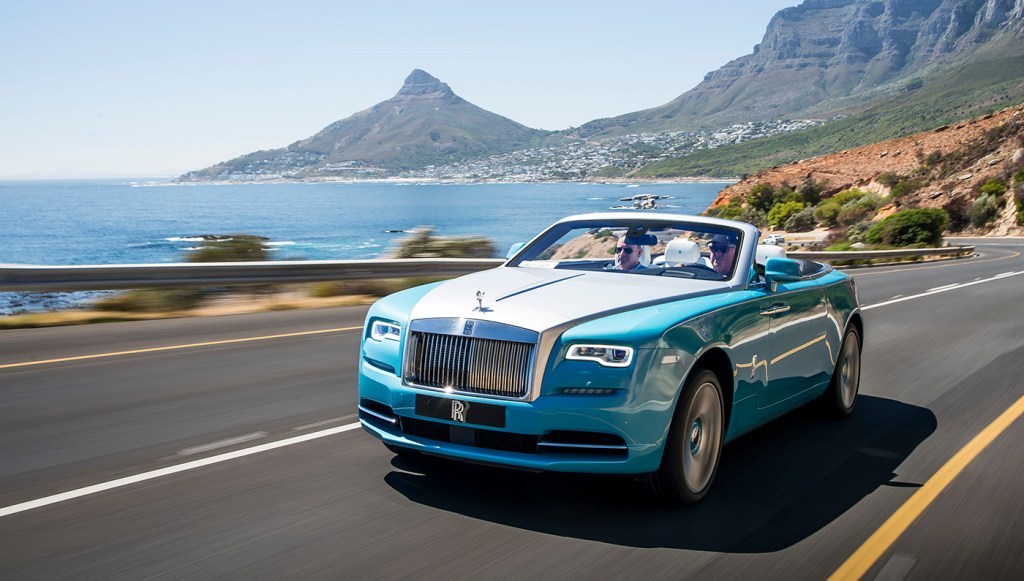 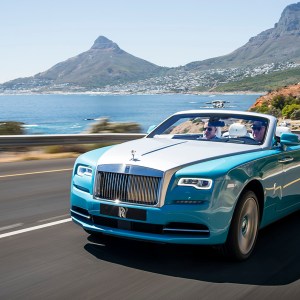 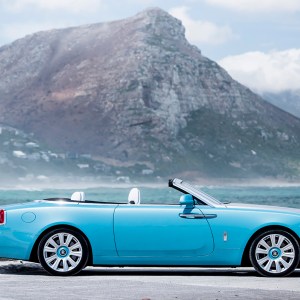 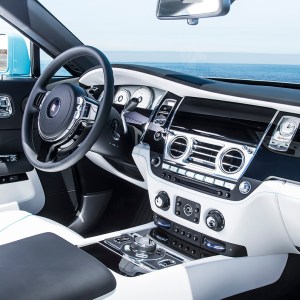 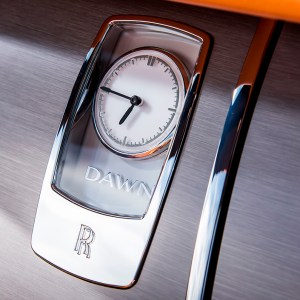 At the launch of the new Rolls-Royce Dawn convertible in Cape Town, South Africa, Richard Carter, the company’s director of global communications, claimed that the British automobile manufacturer is not just the world’s premier automaker, but the top luxury brand on the planet—a bold assertion from anyone, but something to consider given the singular sense of gravitas exuded by the 113-year-old brand.

Take the Dawn: While not quite as upright or grandiose as the soon-to-be-defunct Phantom Drophead Coupé, the Dawn delivers 360 degrees of sleek sensuality. From the nautically inspired teak trunk to the myriad of leather to the abundance of wood, there is barely a corner of this convertible that has not been graced with sumptuousness. Rare exceptions lie in the shifter and turn-signal stalks, which belie the rest of the interior’s impression of imperviousness.

Motoring mores dictate that Rolls-Royces should be chauffeured, while Bentleys are meant to be driven. But that paradigm is turned on its head, thanks to the Dawn’s immense power reserves. Swept ahead by a twin-turbocharged, 6.6-liter V-12, the powerplant works in conjunction with an 8-speed transmission that uses GPS signals to “read” the road ahead and help determine the optimal gear for the moment. The resulting gear and engine rpm combination means the engine’s 570 hp and 575 ft lbs of torque never feel like they are struggling to keep up, but rather that there is always sufficient power on tap to lurch ahead dramatically, regardless of engine speed or gear position.

After an expansive day of traversing South Africa’s sweeping Table Mountain range and epic coastline, I shut the roof and replaced the soft white noise of wind with the eerie sound of silence. The absence of audio comes largely from the six-layer canvas roof, which is so effectively insulated that it makes the Dawn quieter than its hardtop counterpart, the Wraith. Which brings us to our final point: If any car is the “Rolls-Royce of Rolls-Royces” it just might be the Dawn. The double superlative fits not only because of the imperious elegance of its sweeping scale, but because this 2-ton convertible opens the elements to four passengers while paradoxically making them feel cloistered in quiet comfort. The Rolls-Royce Dawn is priced from $339,850. (rolls-roycemotorcars.com)