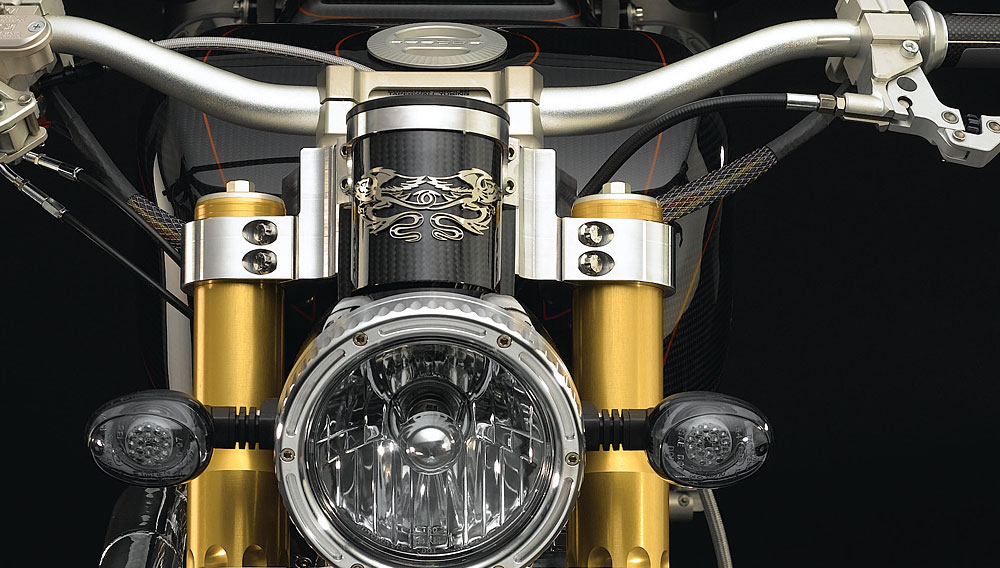 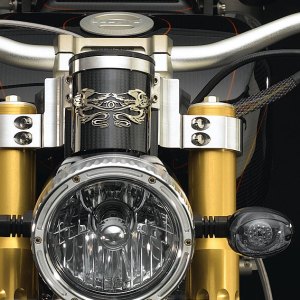 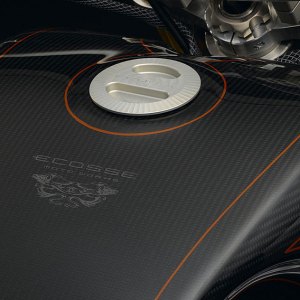 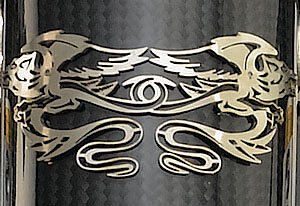 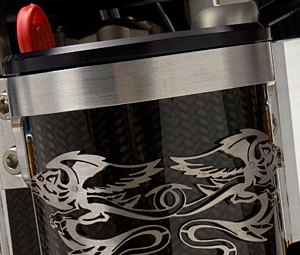 Ecosse Moto Works has a reputation for concocting perfectly unreasonable motorcycles, flawlessly detailed six-figure bikes that are handmade for a small but dedicated clientele. But the Denver, Colo.-based boutique builder’s new flagship elevates the company’s artistry and performance to new heights.

Priced at an extravagant $300,000—making it the most expensive production motorcycle on the market—Ecosse’s latest model is dubbed the FE Ti XX, and heralds the end of the company’s line of Heretic bikes. Motivated by a 2,409 cc billet engine that produces an outrageous 225 hp at the rear wheel—the most Ecosse has ever offered—the FE Ti XX incorporates a new exposed carbon-belt drive with a hydraulically actuated clutch. The exhaust system by the race veterans at Good Fabs features ceramic shot-peened and hardened titanium tubes for strength and fatigue resistance. Astride a posh Berluti saddle, the lucky owner rests his or her eyes on a full-color dash with data logging, just past the bodywork finished in a special carbon weave.

What kind of buyer is attracted to the FE Ti XX? Of the 13 examples that will be produced, the first batch is already destined for China, and one is being delivered without fluids in order to be displayed in a private home—an apt tribute to a static, but potentially fiercely kinetic piece of two-wheeled sculpture. (303.246.3080, www.ecossemoto.com)